Following years of rampant corruption in reconstruction projects, officials in the Iraqi city of Basra are optimistic that recent contracts concluded with Hill International will spark a construction boom in the city. 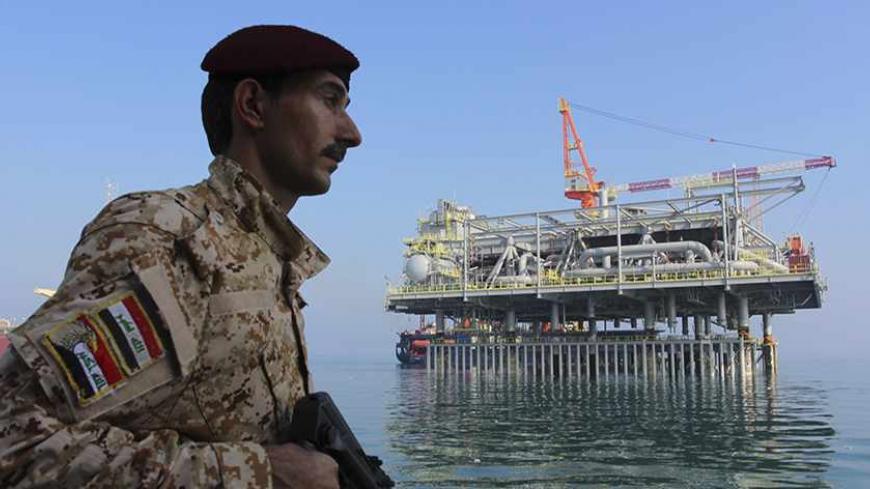 Officials in Basra province in southern Iraq believe that the contracts concluded with Hill International, an American company that manages construction projects, will put their city — which suffers from corruption, a decline in services and worn out infrastructure — on the list of promising cities in the field of reconstruction.

Basra, which is Iraq's only port on the Persian Gulf, exports about 80% of Iraq's oil, and nearly 85% of the country's economy depends on the city's oil and port resources, according to Basra governor Majid al-Nasrawi.

Speaking to Al-Monitor, Nasrawi confirmed that "The contracts signed with Hill will mean that construction projects in Basra — which are valued at $10 billion and include infrastructure, housing, rehabilitation and large investments — will be completed according to international standards. [These contracts] will save the city from the 'assault' carried out by corrupt state employees, who have not allowed any vital project to succeed in recent years."

According to officials in Basra, Hill will open its offices in the city during the next few weeks. Meanwhile, employment websites have published job postings with Hill for engineers and specialists to work in Basra.

Nasrawi is reviewing a plan for projects to revive the city of Basra and build infrastructure for water, sewage and electricity, as well as residential and tourism projects and one to establish a trade center on the Shatt al-Arab river. According to the governor, "The entry of a US company into the field of overseeing construction projects will accelerate their advancement, especially since the projects will be held to international standards. This will spare Basra from the bureaucratic hurdles that have hindered the reconstruction process in recent years."

Nasrawi is not involved in the main oil projects in Basra, since, according to him, "The Iraqi Oil Ministry has a monopoly on contracts with these companies and neglects the role of the local government. The latter could help oil companies to facilitate their work and provide for their needs, as well as discussing joint charity and humanity projects with them."

Yet Nasrawi, who is awaiting the $5 billion that has been allocated to the city's 2014 budget, expressed his far-fetched dreams for a city that an engineer from the British oil company BP described as still "out of date."

The vice president of Basra's provincial council, Walid Gitan, attributes the decline in the city's services as compared with other Iraqi cities such as the nearby city of Maysan to the widespread corruption that affected previous reconstruction projects. Gitan notes that there are local companies linked to political parties that work as fronts for non-Iraqi companies established abroad by Iraqi citizens.

Gitan told Al-Monitor, "This reality will now change. No longer will any governmental party be able to choose the companies that implement construction projects. Moreover, the local government will no longer be involved in these decisions, aside from monitoring Hill's implementation of future projects. Hill's mission will include providing options, according to international standards, for future construction projects."

"Our contracts with Hill will not be carried out easily. We still face opposition from the powerful bureaucracy in state institutions, both in Baghdad and in Basra. However, we are determined to proceed in the matter and believe that it is the only means of saving Basra from the present situation," Gitan added.