The publication of the Swiss inquiry into the death of Palestinian Authority Chairman Yasser Arafat does not offer an end to the debate over whether he was poisoned. 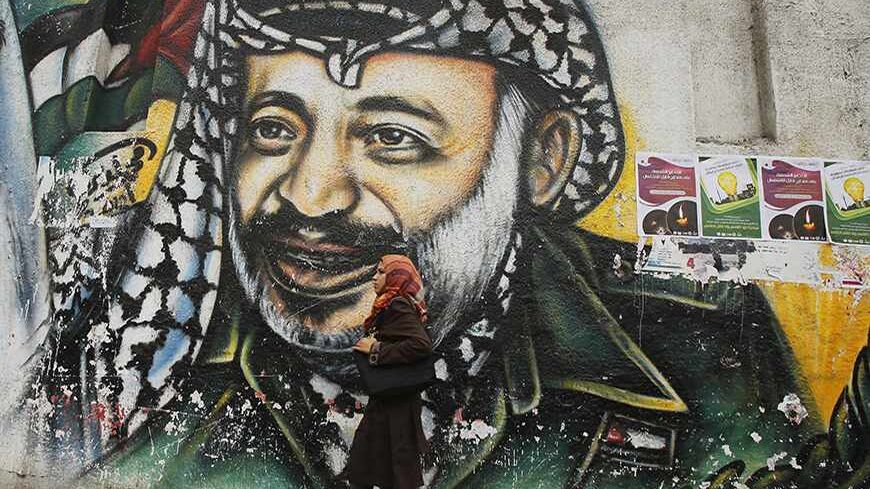 Many questions were left unanswered even after the publication of the final conclusions by the  Swiss researchers, who examined Palestinian Authority Chairman Yasser Arafat’s corpse. Was the Palestinian leader poisoned by the Israelis? Did Ariel Sharon, then prime minister of Israel, give the order to assassinate him? After all, Sharon loathed Arafat and referred to him as “the dog in the Muqata.” The possibility cannot be discounted entirely, especially when considering a news conference that took place in January 2002. The Karine A arms ship that Arafat ordered had just been seized while making its way from Iran to Gaza, and at a news conference, then Chief of Staff Shaul Mofaz was caught on microphone whispering to Sharon: “We have to get rid of him.”

Mofaz was one of the people who initiated the assassination of Hamas leader Sheikh Ahmed Yassin in March 2004. Like Sharon, he wanted to get rid of Arafat, but unlike Yassin, the chairman of the Palestinian Authority was protected by then-US President George W. Bush. Sharon had promised Bush that he wouldn’t harm Arafat, and according to his office manager, attorney Dov Weisglass, he kept his promise. After all, he had no reason to break it. Arafat was holed up in the Muqata in Ramallah and had no influence. At the same time, however, it is impossible to ignore that Israel had plenty of reasons to cause Arafat’s death during the second intifada. The chairman of the Palestinian Authority was then perceived as the person pulling the strings from above during an uprising that included numerous suicide attacks against Israeli civilians in the center of the country.

Regardless, before the Arafat file is closed and a finger is pointed at Israel, there are still several questions raised by the Swiss report:

One other point that should be noted is the response of senior Palestinian Authority officials to the report’s conclusion. It would only be natural for us to hear wall-to-wall condemnations and accusations that Israel was behind a political assassination, just as Suha Arafat described it. And yet, apart from the response of Wasel Abu Yousef, a member of the PLO’s Central Committee, which called for an international investigation, the people who were really closest to Arafat haven’t yet said a word.

Considering all these open questions, the only clear conclusion that can be drawn from the Swiss forensics investigation is that the debate surrounding Arafat’s death is far from over.