Iraqi lawmakers are considering whether to distribute the surplus among Iraqi citizens or add it to the state’s budget. 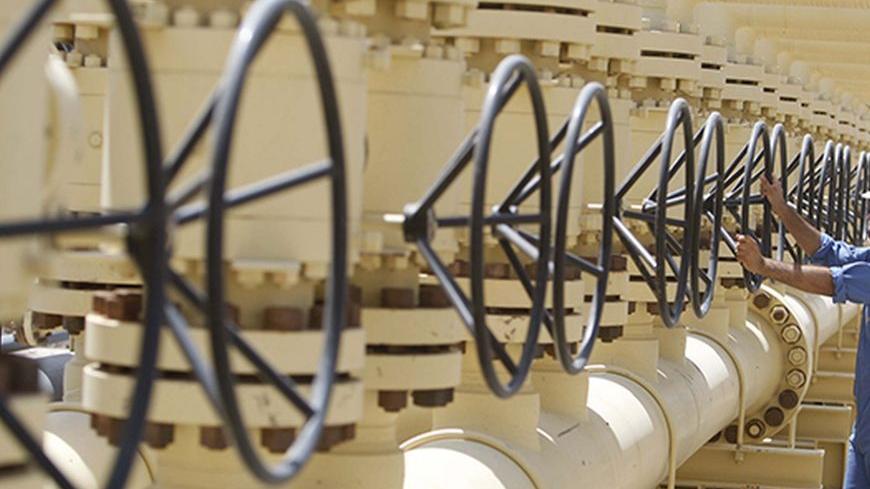 The project designed to distribute the country’s oil revenue surplus directly to Iraqis is once again at the forefront of recent events, as political blocs have begun to prepare for the general elections next year. This comes amid fears that it may lead to additional inflation in the country.

Legislative elections are expected to be held in March 2014 in Iraq, even though parliament has not yet voted on the electoral law. Meanwhile, the Independent High Electoral Commission said that it needs six months to complete the preparations for the 2014 elections, starting from the moment the law is passed.

Speaking to Al-Monitor, Bassem Jamil Antoine, an Iraqi economic expert, estimated that “each Iraqi citizen will be allocated nearly $50 a month from the oil revenue surplus,” provided that “the project's implementation is preceded by filling gaps in the budget and increasing oil exports.”

The Iraqi Ministry of Planning announced in March that “25% of the budget surplus will be distributed to the citizens soon, retroactively for 2012 and 2013.”

Antoine said it was more likely that “the budget surplus in Iraq reaches $10 billion per year,” on the condition that “the general budget deficit is filled, exports increased and oil production raised.”

According to Antoine, “the budget surplus will provide every Iraqi citizen with a monthly income ranging between $30 and $50.” He explained, “This figure will exceed $50 if distribution is limited to poor families or those who fall under the poverty line.”

Speaking to Al-Monitor, Salman al-Moussawi, a member of the parliamentary economic committee, said, “The distribution of the state revenue surplus can be achieved directly, namely in cash to citizens, or indirectly, by increasing wages, salaries, pensions and providing loans.”

Moussawi warned, “The first way [direct distribution] may lead to inflation, and will not be beneficial for the people.” He gave Iran as an example, “which distributed cash, yet the price of fuel, gas and food increased.” He continued, “Today, Iran is considering another way, such as through the provision of permanent subsidized or almost-free goods.”

Moussawi said, “The other way [indirect distribution] is more beneficial for individual citizens than the first one, which is used for electoral propaganda.” He explained, “The second way consists of the distribution of industrial, agricultural and real estate loans by the government without long-term interests and by supporting the private sector. This will create new job opportunities,” and allow “salaries and pensions to be raised.”

Moussawi confirmed, “The parliamentary economic committee demanded the establishment of a fund to support the private sector, and from which a sum not exceeding $140 billion of the state budget will be deducted. … Of the state budget 70% goes to operating expenses [which includes salaries], and the government has to think of future generations and protect the country’s resources from being depleted.”

For his part, Abdul-Hussein Abtan, another committee member, told Al-Monitor, “So far, the resources have not been distributed to Iraqis because oil exports have not yet reached 3 million barrels per day, as was set in the 2013 budget.” He said, “The budget deficit for the current year reached 20 trillion Iraqi dinars [$17.2 billion].”

Abtan said, “When the 2013 budget was put to vote, two proposals were made. The first is to distribute the surplus to citizens in cash, and the other is the approval of a supplemental budget by parliament.” He added, “The second proposal was agreed upon, but the budget was subject to a large deficit that is up to 20 trillion dinars, because oil exports did not reach the required limit of 3 million barrels per day.”

“Iraq has the world's second-largest oil reserves and nearly $80 billion in the Central Bank, and the people have the right to enjoy the country’s resources,” Abtan added. “There are different political and parliamentary views regarding the way the resources will be distributed. Some prefer to pay sums of money, whereas others suggest supporting the ration card system and distributing land to the poor,” he explained.

According to Abtan, “Iraqi citizens do not have any hope that politicians and parliamentarians will be able to successfully carry out the distribution of resources.” He noted, “The direct distribution of surplus is not easy, particularly since Iraq does not have a database and advanced banking systems.”

Ibrahim al-Mutlaq, a member of the parliamentary finance committee, raises another problem that obstructs the implementation of the project.

Mutlaq told Al-Monitor, “Even if there is a budget surplus, it cannot be easily distributed.” He pointed out that “a problem will arise on how it will be distributed. Will it be according to the census, and are the citizens in oil-producing provinces going to receive the same sum as those in the nonproducing provinces?”

He continued, “The budget surplus is distributed in advance to the electricity sector and emergency budget. … At this time, the issue is not free of electoral propaganda.”

Speaking to Al-Monitor, Nahida Daini, a member of the economic committee, suggested the “establishment of a fund to support the housing sector from the budget surplus.” 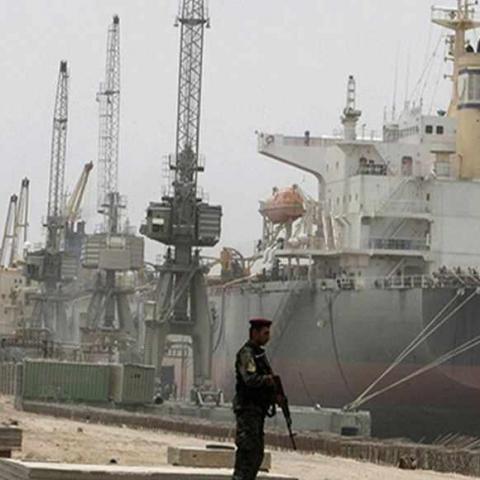