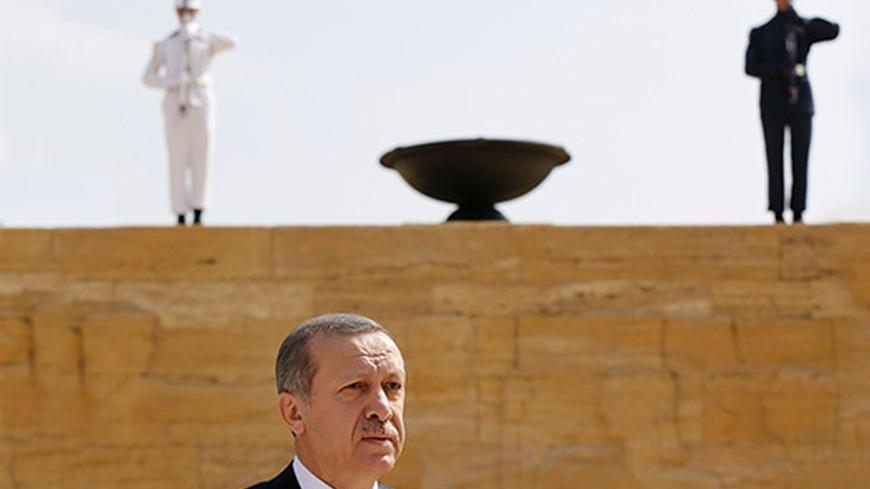 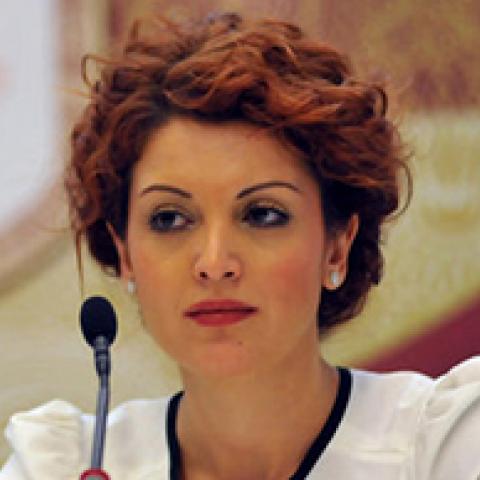 I place great importance on integration between the Middle East and Europe — or, in a broader sense, between the Muslim and Western worlds. The biggest obstacle in the way of integration at present is the phenomenon of Islamophobia, which, for the Western world in particular, is as dangerous at least as anti-Semitism.

Islamophobia signifies words and actions that breach the religious freedom, civic liberties and human rights of Muslims and often provoke discrimination, prejudice and hate crimes. This has existed throughout history between Muslims and Christians and between the West and Islam. Islamophobia in the West emerged on a greater scale essentially in the wake of the Iranian revolution, the terrorist attacks in Lebanon and Pakistan, and because of al-Qaeda and Osama bin Laden. Undoubtedly, this was exacerbated in the aftermath of 9/11.

In this context, both Muslims and Westerners have a lot of questions to contemplate. How do the drone attacks affect Pakistanis and Yemenis? How do the US invasions of Iraq and Afghanistan affect the people who experience the invasions? Likewise, for Americans, the attacks in New York, Washington and most recently in Boston mean that they are under attack. Osama bin Laden was clever. If one were to terrorize the United States, one had to strike the symbol of American economic wealth, the World Trade Center. Just imagine how Turks, Iranians or Arabs would have reacted if foreign assailants had attacked their most strategic, symbolic centers.

How did Islamophobia spread so fast?

According to the prominent scholar of Islam John Esposito, people are just curious when a person blows up a building, but when a series of buildings are blown up in various places they start asking questions about why those incidents occur in certain Western and Muslim countries. Seeing also the Sunni-Shiite confrontation, Westerners come to believe that there must be “something wrong” with Islam and begin to live in fear. Esposito argues that governments, Islamophobes and political analysts exploit and exaggerate the fear.

As Esposito points out, Bush and Obama were both elected on promises catering to this American mindset, pledging to be tough on terrorism, ensure security and not allow big terrorist attacks. Unfortunately, Obama has repeated many things that Bush had done which, in my opinion, fueled Islamophobia. In the last US presidential campaign, most candidates had a troubled record with Islam and Muslims.

In a sense, the West — and the United States in particular — was caught unprepared to deal with the issue of Islam. As recently as the early 1970s, some academics studying Islam were regarded as odd ducks since Islam conjured up flying carpets, abracadabra and sheikhs, etc. In a tongue-in-cheek account of those years, Esposito remembers how he was ignored by fellow scholars and the media when he began teaching Hinduism, Buddhism and Islam in 1974. He says he owes his career to Ayatollah Ruhollah Khomeini, recounting how he became a much sought-after scholar in the wake of the Iranian revolution.

Certainly, members of the Muslim world have many responsibilities to fulfill in this context. Muslims have to be more critical and open about their problems. But there is hope. For instance, there are prominent nongovernmental organizations in Muslim countries. When members of those nongovernmental groups produced videos about violence against women in Muslim society, they ran into trouble with their own societies. Even though everybody is aware of this type of violence, some members of those societies vehemently denied the problem, unwilling to expose their “dirty laundry.”

Some Western media have no doubt played a significant role in spreading Islamophobia. There is a popular saying about how events attract the media’s attention and make headlines: “If it bleeds, it leads.” For many people, good news is boring. In the United States, a news story about dialogue between Christians, Muslims and Jews likely would not air in prime time, but rather at 6 a.m., if then. Television channels are expected to air such human interest stories, but no one has told the channels when to air them. Fox News' coverage of topics concerning Muslims and Islam is an example. However, this does not mean that the mainstream media are always and necessarily anti-Islam. Incidents of child abuse in the Roman Catholic Church, for instance, are covered widely by the mainstream media in the United States. The essential motivation for such coverage is to boost sales and ratings.

The main factor fueling Islamophobia in the West is extremist elements in the Muslim world. But non-extremist Muslims as well as religious leaders representing and interpreting Islam also have a share in the problem. Muslim religious leaders, for instance, fail to stand up against extremism as strongly as necessary.

A major exception in this regard is a person from Turkey: Fethullah Gulen, an Islamic leader who has stood up on those issues, sometimes at great risk. During the 2000 intifada, Gulen said he grieved also for the Israeli dead, drawing the ire of extremist groups in Turkey. We could well describe Gulen as the religious leader who has taken the most unequivocal stance in the Muslim world on any type of Islam-associated violence. He is also the religious leader who has worked the hardest for the healthy integration of the Western and Muslim words. Gulen has maintained that Muslims should not hate the West and that many Western values such as democracy and human rights and the principles of the market economy are compatible with Islam and that Muslims, too, should embrace these values and economic principles.

The significance of Gulen's approach would be better understood if we recall one recent incident. Several months ago, a Kuwaiti parliament member wrote a letter to the Saudi mufti asking whether the construction of a new church in Kuwait would be compatible with Islam. The Saudi mufti replied that Islam required not only the banning of the construction of a new church, but also the closure of existing ones. Both Gulen and Mehmet Gormez, the head of Turkey’s Religious Affairs Directorate, openly criticized the Saudi mufti’s stance. And this is how religious leaders should be. This is a valuable attitude.

Turkish Prime Minister Recep Tayyip Erdogan has taken an equally important stance, recommending secular and democratic systems to all Arab countries he has visited. That a political leader of Islamist roots maintains that secularism is the guarantee of social peace is significant. Erdogan has given a message to the Muslim Brotherhood and other Islamist movements in the Middle East and North Africa to abandon the idea of an Islamic state and grasp the importance of the secular state. Only such messages can stamp out Islamophobia.

Nagehan Alci  began her journalism career at the daily Hurriyet in 2001. From 2003 to 2012 she worked as foreign policy reporter and then as a columnist for the daily Aksam. Since 2012 she has been a columnist with daily Milliyet. Her TV career began at SKY Türk channel, and she is a political commentator on a popular CNN Turk talk show.