Fast Food in Qom's Hidden Half

Fast-food restaurants in Iran's religious city of Qom have become a space for younger and less conservative citizens to relax. 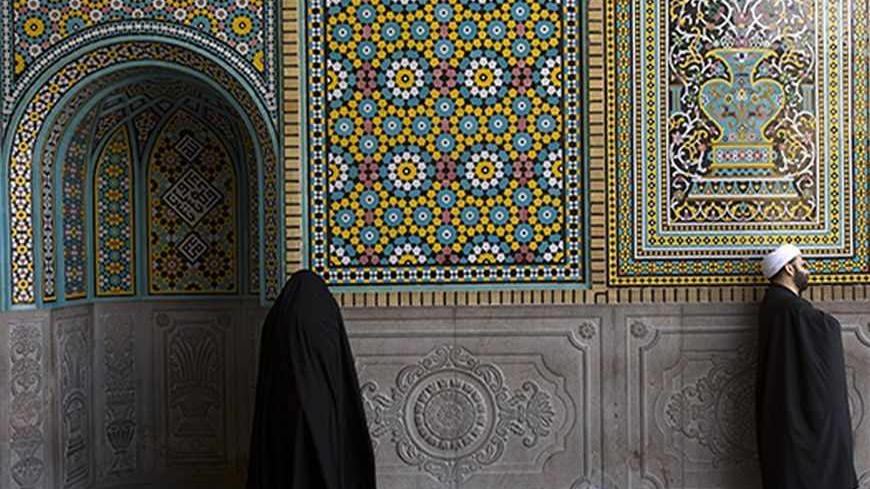 A cleric and a woman stand at an entrance to the shrine of Hazrat-e Massoumeh, granddaughter of Prophet Mohammad, in Qom on Feb. 3, 2009. - REUTERS/Caren Firouz

Many efforts have been and will be made to portray a permissible face of Qom on the national and international stage, and turn it into a model of the Islamic Iranian city, whether from the perspective of appearance and urban development or from a cultural and social perspective. From the speeches and focus of Qom’s sources of emulation and religious personalities such as Ayatollah Safi and the manager of the scholarly seminaries to the governmental personalities such as Qom's mayor and the former president of Iran, Mahmoud Ahmadinejad, they all try to show Qom’s shining features, even in following traffic rules. Indeed Supreme Leader Ayatollah Khamenei said on a trip to Qom that this holy city is the honor of the Islamic Republic of Iran. But Qom, like all religious cities, has another face which tries to stay hidden, and perhaps the best symbol of that can be found in its fast food.

Presenting a proper and religious appearance for Qom is so important that its religious figures are satisfied with nothing less than women wearing a chador, which is a loose black cloth covering the body from head to toe, with only the face visible. Sometimes, there are even objections to female pilgrims to Qom wearing a manteau, which is a long coat and is worn with a headscarf. Women wearing a manteau are kept away from the sanctuary of Fatema Mae’sume and other religious locations such as Jamkaran mosque. There is such sensitivity to Qom’s status and reputation that when in June 2004 the reformist Sharq newspaper published the statistics of sex crimes in Qom — which put the city at the top of Iranian cities — it was faced with vehement opposition by the city’s religious figures, and its numbers were called unreal and the result of prejudice.

In Qom, there is an unwritten law that dictates that women wear the chador. Even women who do not believe in the Islamic covering obey this law to be spared the remonstrations and glares of the majority of religious and traditional people, and so wear the black chador in public, which, of course, is in contrast to the heavy makeup and colorful and showy clothes they wear underneath. Although they say that they are devoted to Islam, most of them abide by a new and selective reading of it, which leans more toward the spiritual side of faith, with a minimum of legalism.

A walk in Qom’s districts with fast-food restaurants and coffee shops shows the presence of people who have a less stringent view of religion.

The religious middle class does not eat fast food often. And the more affluent religious people will confront those who are more negligent in their covering. The security forces and religious police do not enter fast-food restaurants and coffee shops, although some owners have been required to install video surveillance. Therefore, it is less dangerous to not follow the criteria of Islamic dress in fast-food restaurants, and it is an appropriate environment for a meeting with the opposite sex.

For years, fast-food restaurants, with their various kinds of pizza, burgers and, in recent years, Kentucky Fried Chicken joints, have spread around Qom. Their earliest presence goes back perhaps to the mid-1990s. Although their number and variety have increased over the years, a look at the long lines to place orders confirms that the city’s market still has a lot of room for them — so much so that even foreign fast-food chains are eager to have a presence in this very profitable market. Four years ago, the Saudi fast-food company Al-Baik founded a big branch in Qom, which is next to a covered amusement park called Rangin Kaman along Ghadir Boulevard. Although the women who work at Rangin Kaman, Al-Baik and most other fast-food restaurants in Qom wear manteaux, almost all customers wear the chador. The made-up faces and clothes underneath the chador and the fine and chic clothes of the men give an idea of the hours of preparation that go into a trip to a fast-food restaurant, particularly taking into account the crowds on holiday evenings, when people promenade in the fast-food restaurant district as part of their recreational activities.

Natural and human factors — a river and railway pass through Qom — divide the city into four quarters, each of which has its own features and cultures. The area between Jomhuri Boulevard and Zanbilabad and Salariya and Mohammad Amin Boulevard and Ghadir Boulevard is Qom’s wealthy quarter, and it is there that the city’s big fast-food restaurants are established. It is different from the rest of Qom, both in its urban development and in the culture of its people. But even in these wealthy quarters there is little sign of women wearing manteaux. Well-dressed women wearing manteaux can only be seen exiting their cars or entering fast-food restaurants and coffee shops. It seems that even they refrain from being in the central quarters or on the streets, but fast-food restaurants give them some free space.

Perhaps there was a little opposition to fast-food restaurants in the early years, but this has declined to such an extent that the only supervision they are under is a limitation on hours of operation (until midnight) and not using foreign names. Thus, fast-food restaurant Senior, which closed several years ago, was forced to change its name to Sineye Por, and Karen was forced to change its name to Karun. A limited number of dishes on the menu had their names changed (aqaye sibzamini  became ekhoshmaze) because of its similarity to the foreign name Mr. Potato.

Fast-food restaurants have not only changed the tastes of the city’s residents but have also created a change in culture. However much some try to resist this change by identifying it with something superficial such as using foreign names, the fact is that fast-food restaurants have become a place where Qom’s young generation and its modernizers in general  have found a place to catch their collective breath. 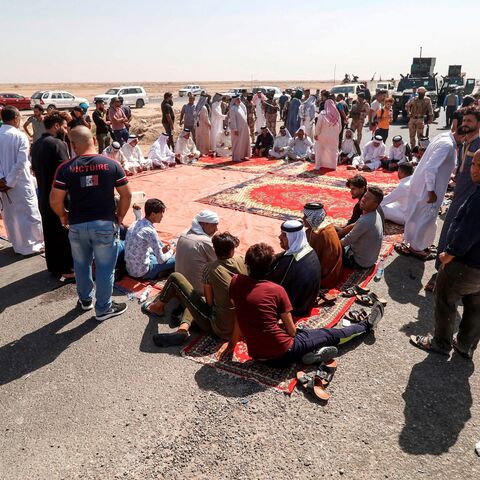 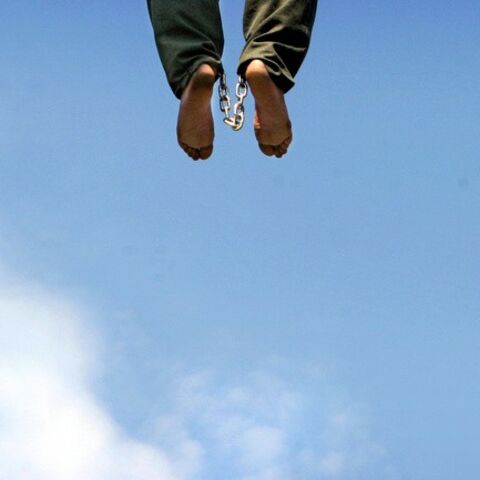