In patriarchal and tribal Iraq, thousands of women are forced into unwanted marriages with little to no legal recourse. 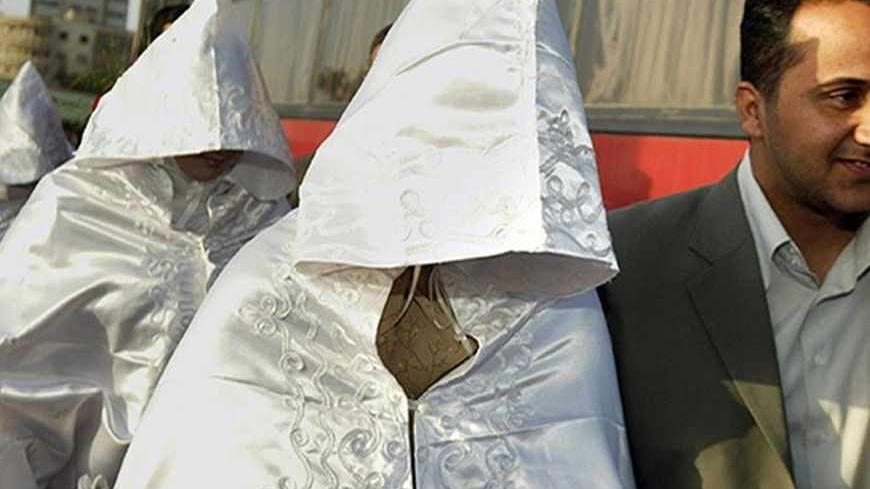 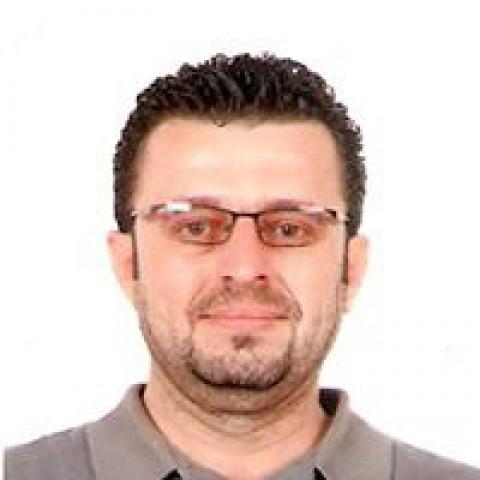 NINEVEH, Iraq — She set her small body on fire after pouring several liters of kerosene over herself and lighting a match. This is how she ended her life after her father refused to allow her to marry her lover and insisted she marry someone she did not know.

Shahnaz, who was not yet 25 years old, died at a burn center in Nineveh in April 2010 after physicians failed to save her from the injuries that disfigured her entire body. She is now another number on the long list of tragic victims of forced marriages.

Kalnaz, Shahnaz’s younger sister, described the incident to Al-Monitor: “It was an ominous day, [but] we did not expect her to carry out this disastrous act.” She added, “Fire devoured my sister’s body while she screamed out against all those who were unjust to her.”

The decision made by Layla, 27, was different. She acquiesced to a marriage that she was forced into by her family, to live a life that she described as a “silent death,” rather than a “scandalous death,” after her family refused to allow her to marry her university classmate.

Layla wiped away her tears as she said, “It’s possible that my father and brothers could have killed me to remove the stain on their honor, had they suspected that I was refusing to marry one of my cousins because of a relationship with my classmate, who they had not allowed me to marry.” She added, “I had no other option.”

The problem of forced marriage is not limited to Layla and Shahnaz. Thousands of women in all parts of Iraq share the same problem in the patriarchal and tribal society. The freedom of women, in general, is limited and their love lives, if discovered by the family, can create a pretext for her murder.

There are different forms of forced marriage. Some occur for material reasons, as a result of the financial needs of the girl's family. Meanwhile, interfamilial marriages, particularly between cousins, are widely practiced in Iraq’s tribal society, in addition to “bride exchanges.” Social researcher Mohamed Abdel Hassan, told Al-Monitor that in the case of the latter, “The woman becomes the price that must be paid for the desires of her brother or father, who wants to marry a woman of his choice.” During such “exchanges,” a woman may be forced to marry a man she doesn’t know, chosen by the family of the woman that her father or brother wishes to marry. Thus, women become “victims with no choices or rights,” according to Abdel Hassan.

Abdel Hassan said that forced marriage can take another form in line with tribal customs, which dictate that women pay the price for a mistake committed ​​by men. He explained that in order to resolve a tribal feud in the case of murder, a woman from the killer’s family is often forced to marry a man from the family of the deceased. This is a disaster for the woman, since she can be forced to marry a man who hates her, because she is related to the person who killed his family member. This can expose her to the worst kinds of retaliatory humiliation and degradation.

Ibrahim al-Obeidi, an Iraqi lawyer, told Al-Monitor that “Forced marriage is one the issues that is not brought up in the courts unless the victim files a complaint. Then, she must prove that she was threatened or forced into marriage. Furthermore, the difficulty of appearing in court, filing a complaint against her father or her brothers, and the danger that she will be exposed to after the trial have pushed women to surrender and submit to 'reality.'”

Iraqi legal expert Ahmed al-Husseini told Al-Monitor that it seems the absence of legal immunity and assurances for women who file complaints is the reason behind the discrepancy between the number of lawsuits filed by victims and the prevalence of forced marriage in Iraqi society. Husseini noted the “dominance of tribal customs” within Iraqi society in general.

Abdel Hassan said that the courts neglect to make sure that women are consenting to getting married. The woman comes to court accompanied by her parents, and the judge asks the classic question: “Do you consent to this marriage?” According to Abdel Hassan, the answer will certainly be “yes,” since her parents, the ones forcing her to get married, are present. He noted, “The courts should rely on a specialized social worker who would examine all aspects of the marriage, to confirm that it was consensual, without coercion of any type.”

Dlovan Barwari is an Iraqi journalist who has written for The Washington Post. He is a founding member of the Network of Iraqi Reporters for Investigative Journalism.