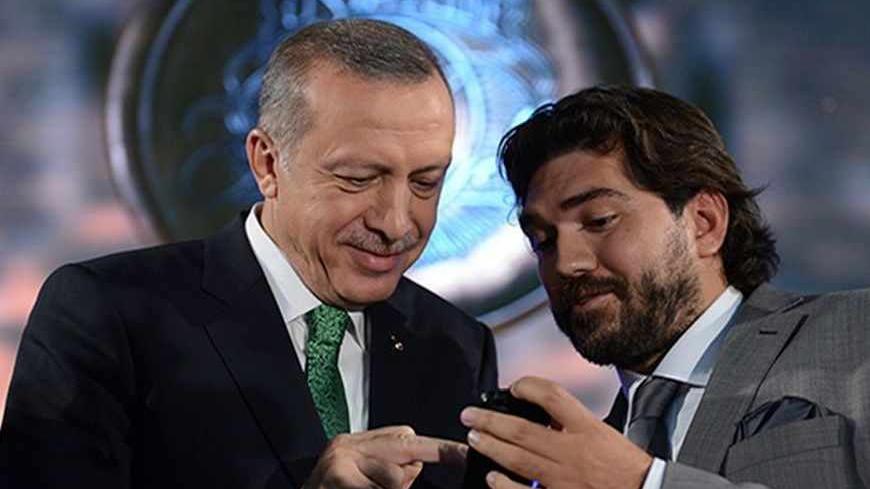 At Beyaz TV last week, I worked on preparing a program about the life of Turkish Prime Minister Recep Tayyip Erdogan. After a taping with him, we had an opportunity for a chat. I told the prime minister I was contributing articles to Al-Monitor, which has become an important website tracking the pulse of the Middle East. He was glad to hear it. We then spoke of the democratization package at the top of Turkey's agenda these days. Erdogan and his associates see the package of reforms as the “second silent revolution,” tackling a number of issues until now considered taboo and therefore unaddressed in the 90 years of the republic.

The democratization package, on which the Justice and Development Party (AKP) is putting the final touches, covers a range of topics while focusing on four main issues: the peace process with the Kurds and resolution of the Kurdish issue, the Alevi issue, solutions to the problems of non-Muslim communities and the injustices of the Feb. 28, 1997, coup. AKP staffers say the core of the reforms covers a range of injustices.

The package is expected to be disclosed by Erdogan at a news conference dedicated to introducing it. The final contents will be approved at a meeting of the government. In addition to the steps to be taken in the context of the peace process, others are expected to include anti-discrimination measures, punishment for hate crimes, lifting restrictions on head scarves and expanding the boundaries of the freedoms of expression and protest.

Another important part of the package concerns the elimination of practices that have drawn criticism from Europe and resulted in Turkey being indicted too many times at the European Court of Human Rights. In this respect, Erdogan hopes to reshape the Turkish legal system to conform with the criteria of the European court. The following democratization measures are among those expected to feature in the package.

The reactions of Kurdistan Workers Party (PKK) leader Abdullah Ocalan and PKK-affiliated politicians to Erdogan's proposals are of course of significance. Selahattin Demirtas, co-chair of the pro-Kurdish Peace and Democracy Party (BDP), responding to reports that the democratization package had been taken to Imrali prison for Ocalan to review, said, “Whether the package has been taken to Imrali or not is meaningless, mere speculation.”

When asked by a reporter whether he will be traveling to Imrali, Demirtas revealed that delegations have not been able to visit Ocalan for 20 to 25 days. He said such meetings should take place every other week, and with larger delegations, but until now, the government has not allowed these changes. He later added, “We think a BDP delegation will be going to Imrali by Sunday at the latest.”

Demirtas asserted that if the government consults with political institutions to get the opinions of the opposition and civil society organizations about the reform package, the final product would be improved and more comprehensive.

Asked if the BDP’s views had been sought in drafting the reforms, Demirtas recalled that they had shared a 25-item list of reform proposals with the government and the public at the beginning of the second phase of the process. Demirtas said their demands covered not only the Kurds, but general problems of democracy in the country.

Demirtas said, “The government says it has been working on the package for a long time, but in an atmosphere of mystery and secrecy. All the key items are well known. We all know how democracy will come and what is missing. At the moment, the government is trying to shape its own political agenda before submitting it to the public agenda. Otherwise, why would they need weeks and months of nightlong deliberations to work on the package. When it is revealed, we will see what it includes, how far the demands are met, what is satisfactory? We will make our position known then.

Demirtas concluded, “This democratization package is very important for a lasting solution [to the Kurdish issue] and peace. For people of Turkey the most vital issue is that no young people have died in the mountains in the last ten months.”