Collapse of US-Iran Negotiations Will Result in Return of Extremists

Collapse of the negotiations between Presidents Barack Obama and Hassan Rouhani will mean the return of Iranian extremists. 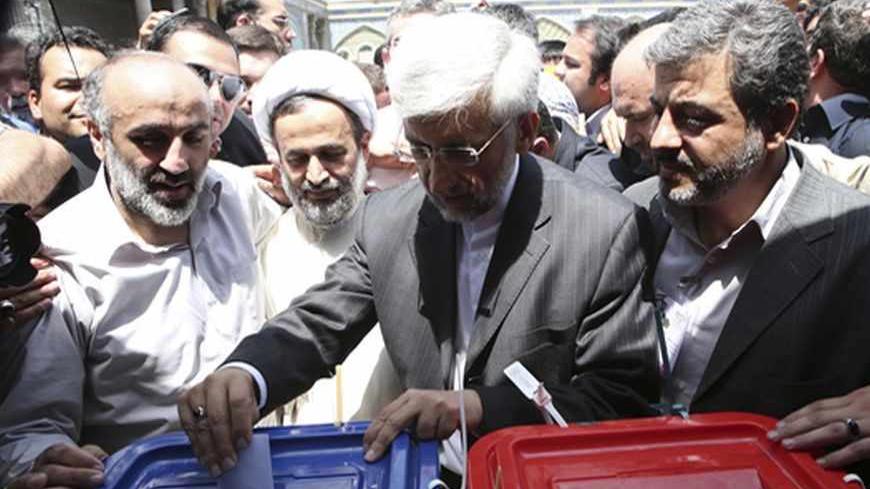 TEHRAN, Iran — The phone conversation between US President Barack Obama and Iranian President Hassan Rouhani, during the final hours of Rouhani’s visit to New York, was unexpected enough to dominate the media spheres of both Iran and the United States. The reactions of the Iranian people have been significant and mostly positive. Even the Principlists and conservatives, whose ideology is not similar to that of Rouhani, have not reacted negatively to Rouhani's diplomacy or that of his foreign minister, Mohammad Javad Zarif, in New York.

Before Rouhani’s trip to New York, to participate in the United Nations General Assembly (UNGA), Supreme Leader Ayatollah Ali Khamenei had granted permission for positive signals and “heroic flexibility.” This resulted in the majority of the Principlists, conservatives and even the members, or sepah, of the Islamic Revolutionary Guard Corps (IRGC) supporting — or at least not opposing — the government's actions. Although a small number of extremists attacked Rouhani upon his return at Mehrabad Airport, these people are so isolated that even the Principlists criticize them.

On Sept. 28, Iranian TV repeatedly broadcasted Khamenei's speech about “heroic flexibility.” At the same time, average citizens also reacted positively and hopeful following these developments. They believe that these unprecedented interactions between the Iranian and US governments are taking place — unlike the attempts of Mohammad Khatami, the reformist president (1997-2005) — with the support and agreement of the leader, and thus can be successful.

The jokes being exchanged in the streets of Tehran, on the morning of Sept. 28, show that the residents of the capital are awaiting the continuation of the process which started in New York. “I will open a McDonalds and Kentucky Fried Chicken franchise in Tehran,” joked Tehran resident Arash, 27. “This time next year, I will fly directly to New York, and I will buy an iPhone 6 from the Apple store,” tweeted Hussein Allayee, a computer engineer, considering the possibility of the political relationship between Iran and the United States being restored.

The markets of Iran, however, reacted more conservatively compared to the previous times. Tehran’s stock exchange continued a paced growth for the past few days: the dollar market initially dropped, then went up and finally returned to the price it was on Sept. 26.

Iranians in general reacted very quickly, became emotional really fast and just as rapidly lost their interest and got bored. This positive atmosphere — which is the result of the discussions between the foreign ministers, and the presidents, of Iran and the Unites States — will soon be replaced with demands for tangible results. However, any informed political observant knows that solving the problems and misunderstandings between Iran and the United States requires long negotiations and discussions.

If we ask the Iranian people to identify the unresolved issue between Iran and the United States, most will mention the nuclear issue, academic and financial sanctions and freezing of Iran’s assets by the United States.

Nuclear technology, and the ability to enrich uranium, has turned into a point of national pride and a sign of progress for Iranians. During the past 10 years, Iranians have considered the United States to be the biggest obstacle to their country’s progress. The assassinations of the nuclear scientists as well as cyberattacks against Iran’s nuclear facilities have been attributed to Israel and then the United States. Iranians believe that Israel's influence and that of the pro-Israel lobby in Washington is a big reason behind the anti-Iranian policies of the United States. Just as Zarif promised, resolving the nuclear issue over the next 12 months can pave the road for expanding the political relations between Iran and the United States.

Young people, who are the main consumers of computer equipment and communication technology, those suffering illnesses and Iranian merchants consider US scientific and economic sanctions against Iran to be unfair and imposed with the aim of slowing down Iran’s progress. According to many Iranians, sanctions resulting in websites and scientific journals refusing services to Iranian users, sanctions against Iranian banks that create difficulties for Iranian businesses and sanctions that deprive the country of lifesaving medicines are signs of US animosity against the “Iranian people” and not “the government” of Iran.

Following the hostage crisis of 1979 at the US Embassy in Tehran, millions of dollars of Iranian assets were frozen by the US government. When discussing economic issues in Iran, there are many who consider the release of these frozen assets — given their large amount — to be the solution for many of the economic problems of Iran.

Returning the Shirdal chalice, an ancient Iranian artifact smuggled to the United States in 2000 by an Arab entrepreneur — although a small step in showing the positive intention of the US government toward the Iranian people — was received positively by the Iranians.

However, what if, for any reason, this shift in politics by Rouhani and Obama does not result in an outcome desirable to both sides? What if the negotiations drag on so long that both Rouhani and Obama reach the end of their terms? What reactions should we expect from political actors in Iran?

I have previously discussed the win-win scenario that Khamenei created for himself by allowing Rouhani to negotiate with the United States. If these negotiations result in a desirable outcome, the results would be beneficial for the Islamic government and on top of it all, Khamenei will be praised for his historical decision. However, if the negotiations fail, the alarmist attitude and Khamenei's distrust toward the United States would be proven correct and wise. Khamenei has yet to send a personal representative to negotiate with the Americans.

It is easy to predict that in case the negotiations collapse, the extremists and even those Principlists who are currently supportive of Rouhani’s diplomatic interactions with Obama will start criticizing the government and would put extreme pressures on it. The sepah will once again return to politics and will label Rouhani’s interactions with the West, and his trust in them, as his biggest mistake.

In the end, the inability of the United States to have successful interactions with the moderate Rouhani will result in the return of radical characters such as former President Mahmoud Ahmadinejad and Saeed Jalili, 2013 presidential candidate and Iran's top nuclear negotiator, to the political arena of the country. The Principlists and radical groups in Iran will try to use any possible opportunity to prove that interactions with the United States, and trusting it, are useless. More importantly, with such logic, they will gain the opportunity to return to the political scene.

Mojtaba Mousavi, a Tehran-based journalist, is the founder and editor of IransView.com. He is also a foreign-politics analyst for the Iranian news agency Nasim. His reports are published extensively in Iranian newspapers and magazines. On Twitter: @MohammadZaam 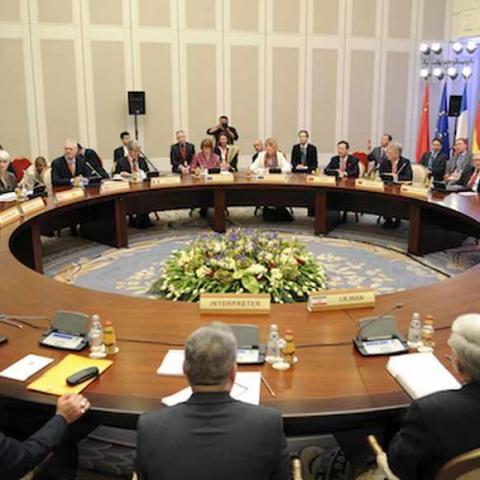 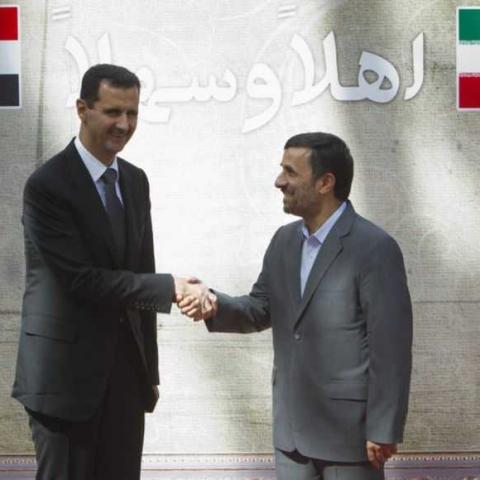