Delay in Action Against Syria Could Help Geneva II Track

Bad memories of the Iraq invasion should lead to negotiations to end the Syrian conflict. 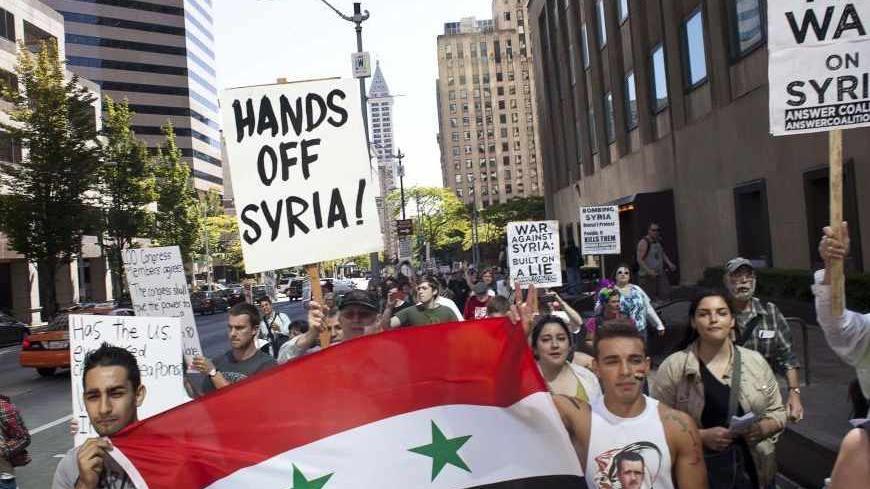 President Obama on Saturday, Aug. 31, asked Congress to meet to authorize the military operation against Syria.

This in turn provides an opportunity for the UN team that went to investigate the use of chemical weapons to report to the UN Secretary-General Ban Ki-moon, who will inform the UN Security Council about the results of the investigation.

The memory of the illegal invasion of Iraq in 2003 led, in large measure, to the rebuff by a majority of the members of parliament in the United Kingdom, which in turn meant a rebuff of former Prime Minister Tony Blair. This puts the report of the UN team as a central factor at a forthcoming meeting of the UN Security Council to deal with this issue. While a resolution by the Security Council does not necessarily lead to an enforcement, this presumably would not bar the US Congress from authorizing action. Still, the next few days provide an opening toward a possible defusing of the tension that exists at this moment in the international community.

It is clear that the false claims of the Bush-Blair war in 2003, where the Security Council was bypassed, hang on the popular conscience, as demonstrated by the vote in the British Parliament on Aug. 29.

Let us hope that the next few days will provide some breathing room to bring about not only a firm condemnation of the use of chemical weapons, but also an opportunity to bring about the Geneva II talks to put an end to the Syrian tragedy.