Israel's brooding over Syria should be shifted to hopeful expectation of a peaceful outcome. 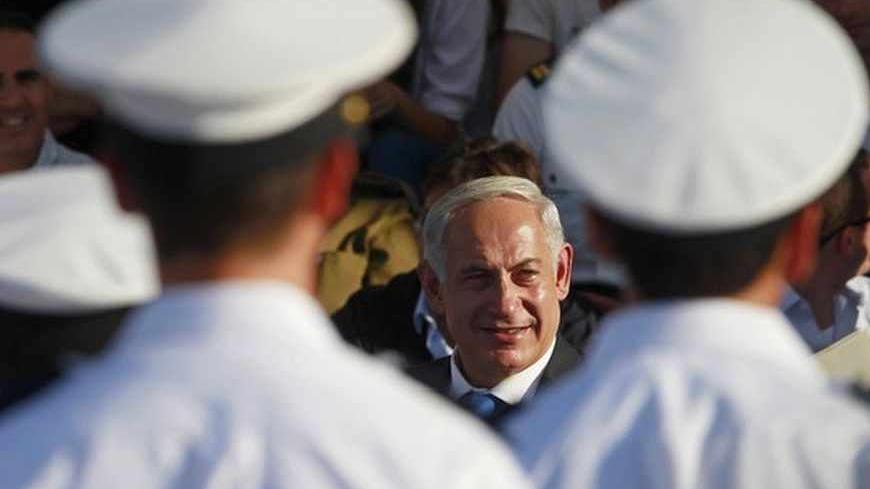 It seems that the resumption of the Geneva II conference, and the increased chances of dismantling Syria's chemical weapons and putting them under UN supervision, is causing a high level of anxiety in Israel. This explains why the American Israel Public Affairs Committee (AIPAC) deployed nearly 250 members last week to lobby reluctant members of Congress to support the strike envisioned by President Barack Obama. However, the current Israeli reaction is encapsulated by Israeli Prime Minister Benjamin Netanyahu's quoting of the ancient Jewish scholar Hillel, “If I am not for myself, who will be for me.” In other words, he further stated: “The State of Israel today is prepared to act with great strength.”

As Jodi Rudoren reported in The New York Times on Sept. 12, “Israelis have largely been disappointed by what they describe as Mr. Obama’s indecision...” This is definitely a flawed argument.

Not responding to Russian President Vladimir Putin’s proposal would have meant missing an opportunity to handle the dismantling of the chemical weapons in Syria and to begin a process of resolving the Syrian civil war, where more than 125,000 have been killed and 4 million Syrians have been displaced to Jordan, Turkey, Lebanon and throughout Syria.

If President Obama did not respond to this, besides missing an opportunity to bring compliance with international law, it would have also stunted the expectations of the resumed Geneva II conference: restoring the doctrine of “responsibility to protect civilians.” This doctrine was celebrated yesterday by UN Secretary General Ban Ki-moon, who strongly welcomed the US-Russia talks that may bring a consensus to a divided UN Security Council.

I think this is definitely a worthy development and an opportunity that has to be explored. Not exploring it would be reckless and irresponsible.

While the UN Envoy to Syria, Lakhdar Brahimi, arrived today in Geneva to discuss plans with Kerry and Russian Foreign Minister Sergey Lavrov, we should all wait to see what happens. There is the chance that the outcome of these negotiations will be a historic opportunity to pre-empt further conflict and threats of chemical weapons.

Israel’s brooding should be confronted with hopeful expectations of a peaceful outcome — a chance for the Syrian people to heal their wounds, hasten the reconstruction of their country and to ensure that every opportunity for peace be explored with a determined commitment to succeed.