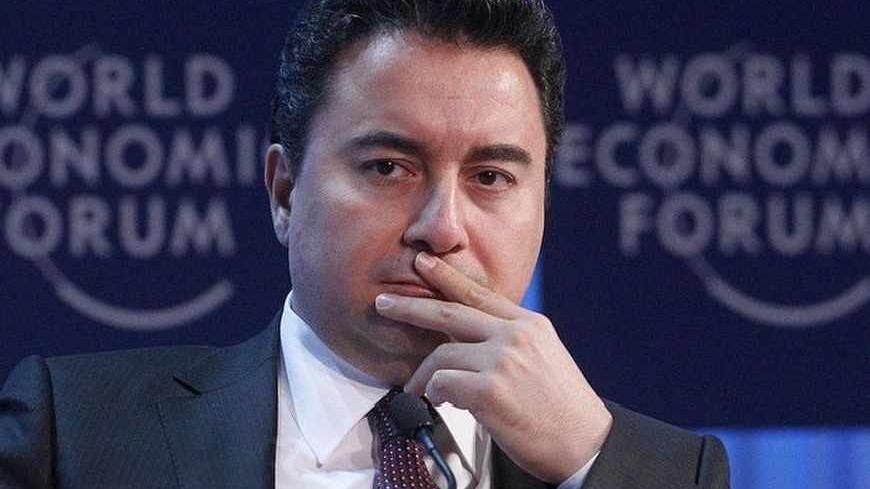 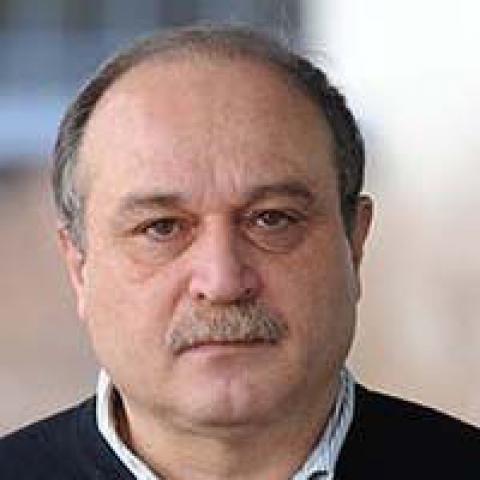 The Turkish economy was long expected to enter a difficult period, like all developing economies, due to global factors. The troubles, however, are growing as Prime Minister Recep Tayyip Erdogan keeps hardening his attitude against the private sector over the Gezi Park protests.

Deputy Prime Minister Ali Babacan, who oversees the economy, has a proven record of sound economic management, illustrated by the hitherto positive results. But now he is up for a far harder task.

Erdogan had already demoralized the business community and complicated economic management when he blamed the Gezi Park protests on an “interest rate lobby” and accused certain companies, business people and foreigners. And now tax inspectors, escorted by police, have launched an inspection targeting Turkey’s largest business group Koc. The move is seen as a “punishment” for the refuge that Koc’s Divan Hotel offered to protesters fleeing the heavy-handed police, which Erdogan had publicly condemned.

The incident sparked heavy criticism both in the public opinion and the business community, raising concern over market economy processes and fears of further political escalation.

Babacan has watched the developments in silence. It’s obvious, though, that the existing climate is hampering his ability to steer the economy.

According to the prevailing opinion among business people and local and foreign market players, Erdogan’s interventions in the economy are taking place against the backdrop of Babacan’s discontent.

During recent contacts in Ankara, well-known businessmen, who wished to remain anonymous, questioned whether Erdogan was genuinely looking for a domestic and foreign conspiracy behind the protests. I saw first-hand how they struggled to understand whether Erdogan’s attitude was a political tactic or an impulsive reaction to something he truly believes in. The businessmen were curious about how Babacan views the prime minister’s attitudes and asked questions to understand where he stands.

Soon after the Gezi Park protests erupted, President Abdullah Gul and Deputy Prime Minister Bulent Arinc, who was then the acting prime minister in Erdogan’s absence, sought to ease the tensions and criticized the police conduct as too harsh. But as soon as Erdogan returned from his overseas trip, he spoke harshly about the protests, further straining the atmosphere. As a result, the demonstrations grew and continued for days.

Economy bureaucrats told Al-Monitor that Babacan warned at cabinet discussions in the early stage of the demonstrations, “The tension should be reduced, or foreign investors are likely to grow anxious and flee.”

Rumors circulating in Ankara’s political beltways suggest that Erdogan’s hardline attitude reverberated also in the Cabinet and led to in-house rows that were not made public. Along with the likes of Arinc, Babacan is said to have received his share of Erdogan’s fury.

Babacan made no public statement for quite a while after the protests broke. When the markets began to seriously deteriorate and expectations worsened, he asked Erdogan to convene an economy summit, which resulted in a green light to hike interest rates.

Babacan’s first public comments in a month came the following week, in a July 17 interview with NTV television. He sought to inject confidence in the markets and conveyed realistic messages, saying for instance that Turkey would miss its growth target. His remarks helped calm the markets. Babacan spoke several more times during that same week.

All of Babacan’s remarks carried one common message: that the increasing global uncertainty requires a cautious economic management and that a climate of confidence is the markets’ primary expectation. He underscored that “the Central Bank is independent” and that “interest rates are up to the Central Bank,” seeking to dispel concerns that the authorities would fail to do what was technically required.

It doesn’t escape attention that Babacan has gone silent again since last week. He is yet to say anything on the police-escorted tax inspections the Finance Ministry launched at Koc.

Babacan’s motivation is believed to be waning as Erdogan embraces the rhetoric of certain ministers who are also involved in the economy but are at odds with Babacan. The disagreements concern basic economic issues such as the Central Bank’s independence, the need for a balanced economic growth, the struggle against inflation, and foreign exchange and interest rates. Contrary to policies favored by Babacan and bureaucrats at key economic agencies such as the Central Bank, the prime minister — along with Economy Minister Zafer Caglayan, who is in charge of foreign trade, and some pro-investment ministers — is in favor of increasing spending, keeping interest rates still at any cost, keeping forex rates at an expensive but stable level and encouraging growth as much as possible despite the gaping current account deficit.

As the wrangling goes on, financial data show that Turkey’s foreign debt stock, especially its short-term portion, continues to grow and that the already troubling current account deficit is further expanding.

There is no doubt left that the course of the global economy will be no longer that favorable to emerging economies such as Turkey. The latest financial data, too, signals economic volatility. And with Erdogan’s mounting pressure on the business community, things are becoming even harder for the managers of the economy.

On July 24, tax inspectors and police raided Turkey’s largest company TUPRAS, owned by Koc, only weeks after Erdogan slammed the conglomerate over the Gezi Park protests. The raid was universally seen as a move to use the tax authority for political punishment.

Erdogan kept mum in the face of the criticism, while Energy Minister Taner Yildiz’s statement that the inspection was a “routine examination” convinced no one. The business community refrained from too vocal protests. On July 27, however, an unlikely figure spoke out, making the headlines. The head of the Kayseri Industry Chamber, Mustafa Boydak — an iconic representative of the so-called “conservative money” which props up the ruling Justice and Development Party (AKP) — described the move against Koc as injustice. Boydak recalled that military regimes in the past had unjustly targeted certain business groups and voiced concern that the same was happening again, only to business groups on the opposite side of the spectrum. He urged the government to accord equal treatment to all business communities.

The executive board of the Turkish Employers’ Union, one of Turkey’s largest private sector institutions, also issued a warning. “A very negative impact is emerging for both local and foreign investors from allegations that irregular inspections that push the limits of normal tax auditing have been initiated against a business group, which accounts for 8% of the Turkish economy, contributes 10% of exports, ranks in the top section of the Istanbul Industry Chamber’s list of the 500 largest industrial companies and provides employment to around 125,000 people,” the statement said.

The business community’s declining support is throwing economic stability into a serious jeopardy at a time when global factors have already put a strain on financial balances. 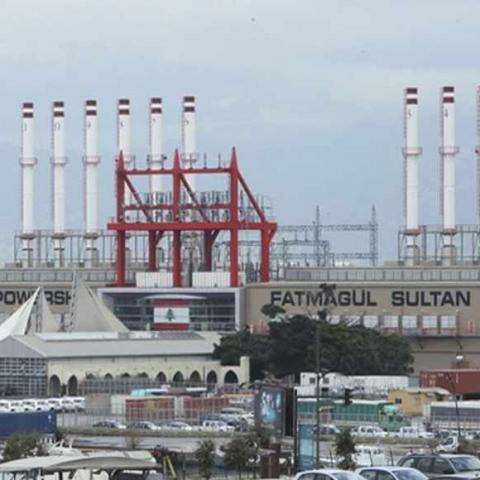 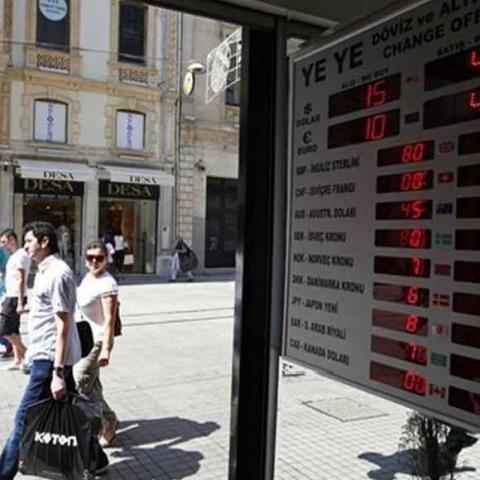