Shiite authorities in Najaf have sided with the prime minister's oppenents over the country's new electoral law, hampering Maliki’s chances of dominating the next government. 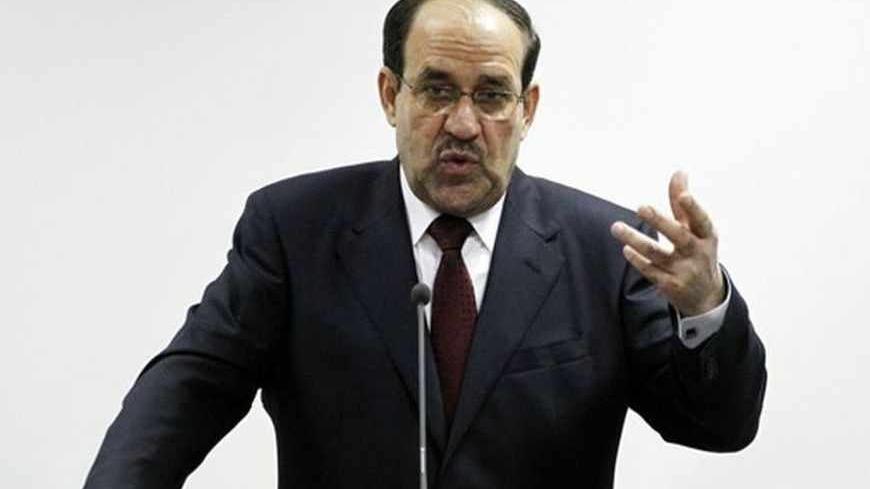 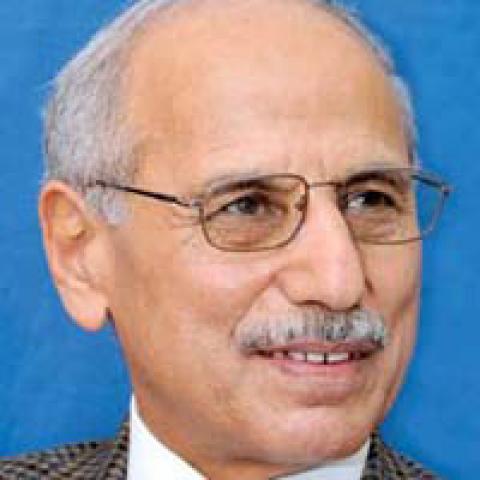 The dreams that Iraqi Prime Minister Nouri al-Maliki had to remain in his post for a third term are likely to have completely vanished, just like the dreams of his State of Law coalition, which is seeking to remain a large bloc in parliament to bargain over influential positions in the next government.

The development that settled the matter in this direction is the position of the Shiite authorities in Najaf, which have explicitly announced that they oppose the electoral system that Maliki and his coalition want to adopt in the parliamentary elections scheduled for early next year. Maliki and his coalition want to abolish the so-called "Saint Lego" system, which was adopted in the last provincial elections, to return to the closed-list system, deemed by the Federal Court as unconstitutional.

The Federal Court ruled in 2010 that the closed-list system — adopted in the parliamentary elections of that year — is an invalid system because it violates the provisions of the 2005 constitution, since it does not achieve equality among various members of society.

The ruling came after a case was filed by two of the candidates running for those elections to challenge the closed-list electoral system. In the close-list system, each entity participating in the elections submits a list of candidates, and people vote for the entire list, not for each candidate separately. If a list loses, the votes it received get added to the balance of the winning lists, in accordance with the percentage of votes each received. In other words, this system allows the winning blocs to get the votes of those who lost, in order to have a bigger share within the parliament. The system allows the heads of lists to distribute the votes to the candidates of their choice. Because of this system, candidates who only got a few hundred or a few thousand votes reached parliament, as they got their votes from the losing lists through the heads of their lists.

Instead of this system, the “Saint Lego” system was chosen to be applied in the last provincial elections, a system that prevents winning lists from getting the votes of the losing candidates. The State of Law coalition achieved very modest results in the provincial elections, and instead of admitting that the reason behind this poor performance was the mismanagement of the Maliki government over the past three years, Maliki and his coalition leaders put the blame on the Saint Lego system.

They announced that they would not accept its application in the next parliamentary elections, and sought to persuade large blocs to adopt the same position. However, civil forces, leftist groups, intellectuals and journalists considered that the “Saint Lego” system gives voters the freedom to elect their representatives and achieve justice in the distribution of seats. They started a campaign to preserve this system, and they were joined by the Ahrar parliamentary bloc (affiliated with the Sadrist Movement) and the Citizen’s Coalition (Ammar al-Hakim) — both Shiite — along with the Kurdistan Alliance. These blocs are seeking to prevent Maliki and his coalition from monopolizing the government once again.

Until a few days ago, Maliki's coalition was still clinging to its position, but on Friday, July 12, the Friday preacher in Karbala, who usually speaks on behalf of the highest religious authority Ayatollah Ali al-Sistani, declared that Najaf does not support the return to the closed-list system, an announcement that crushes the dreams of Maliki and his coalition. This coalition finds it difficult to explicitly oppose the position of this authority, which automatically empowered the position of Maliki's opponents, who are opposed to the closed-list system.