Bahraini Salafists are playing a role in the fight against the government of Syrian President Bashar al-Assad. 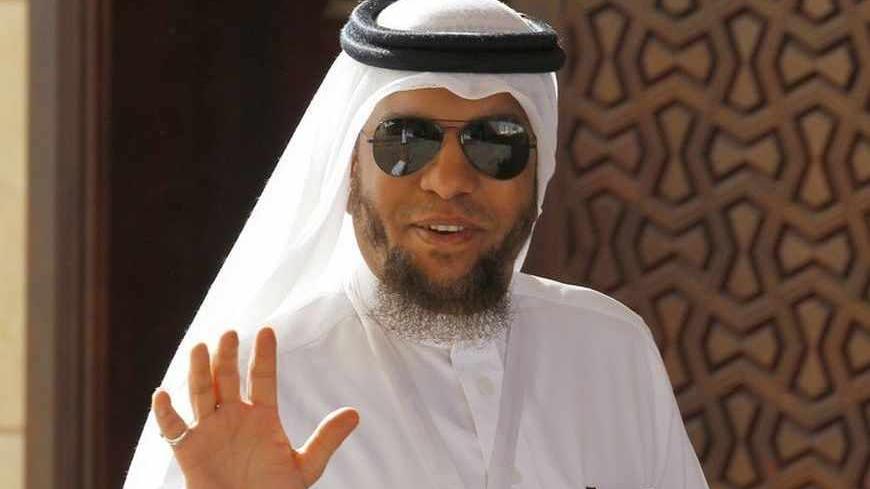 Adnan Bader of the Al-Asala Society, a Sunni pro-government group, waves as he arrives at the National Dialogue session in Manama, June 12, 2013. The talks, aimed at ending more than two years of unrest in Bahrain, resumed after a two-week boycott by opposition societies in retaliation against a raid on the home of Ayatollah Sheikh Isa Qassim by security forces. - REUTERS/Hamad I Mohammed 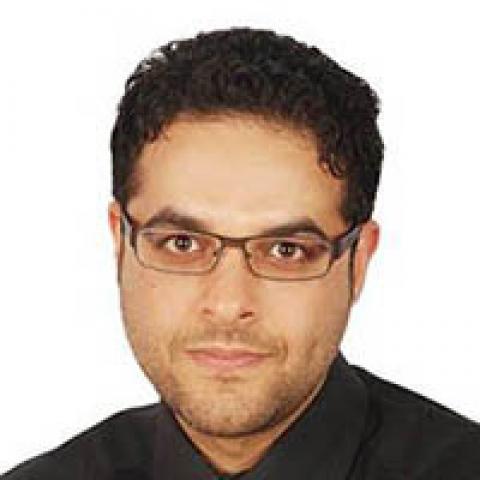 The Bahraini Salafist preacher Sheikh Faisal al-Ghurair must be feeling great. Within four months, and with the help of MP Abdelhalim Murad from the Salafist al-Asala Islamic Society, Ghurair has been able to organize 1,640 jihadists and send them to fight in Syria.

Ghurair announced the “good news” to his followers in a June 14 speech in Manama. “We are happy to tell you that we have sent arms and ammunition to the mujahedeen in Syria,” he said.

Asala is close to the Bahraini royal court and is overseeing an overt project that is providing military support, both in personnel and logistics, from the Bahraini capital, Manama.

In August, Murad and three of his comrades crossed the Turkish border into Syria, where they met jihadists belonging to the radical groups Suqur al-Sham and Liwaa Dawud and gave them enough money to support 85 fighters. The Bahraini government said at the time, “The visit by a number of Bahraini MPs to Syria happened without the knowledge of or prior coordination with [the Bahraini government].”

It would be really strange if Ghurair and his comrades were doing all this work on their own.

Since mid-2012, there has been a flood of indicators that Bahrain is interfering in the Syrian crisis. Some would say that there has been a “great transformation” whereby humanitarian aid has morphed into military logistical support.

Speeches calling for jihad in Syria have become very common. Jihadist preacher Adel al-Hamad, who is licensed by the Bahraini Justice Ministry to pray at a mosque south of Manama, called on young people on May 24 to use their summer break to perform jihad in Syria.

Leading Asala figures are running the so-called Ghazi Project, which involves preparing fighters and sending military equipment to Syria. The Ghazi Project gets its money by selling “shares” worth 1,000 dinars each (about $2,600). Ads for the Ghazi Project on the Internet reveal that 1,085 shares had been sold by June 2013.

Amid all that, several jihadist videos have been published praising the exceptional support jihadist groups have received from Bahraini donors. In one video, a jihadist spokesman surrounded by dozens of armed men said, “Bahraini financiers have paid for anti-aircraft guns, which were the reason behind the change in the course of the fighting on the ground.”

During a speech south of Manama, Ghurair said, “These funds have achieved great victories in Syria. They helped bring down several aircraft and helped in other matters that cannot be revealed.”

It was revealed in May that five Bahraini jihadists were killed in Syria. Commenting on this on May 30, Bahraini Interior Minister Rashid bin Abdullah al-Khalifa advised Bahraini youth to “stay away from regional and international conflicts and instead focus on developing yourselves, your country and your society.”

“This is not our duty”

Bahraini laws clearly prohibit “contacting armed groups,” “providing them with money,” or “intervening in the internal affairs of other countries.” But when local organizations objected to Asala meeting with armed organizations in Syria, the Ministry of Development and Social Affairs, which is responsible for tracking the movement of funds for terrorists, said on Aug. 11, 2012 that “this is not our duty.”

This is largely true. Bahraini army commander Khalifa bin Ahmed al-Khalifa and his brother, the Minister of the Royal Court Khalid bin Ahmed al-Khalifa, hold in their hands the card of "political Sunni Islam," which is represented by three main groups, all of which, including Asala, are loyal to the government. Over the last decade, those three groups, including the National Islamic Forum (Muslim Brotherhood) and the National Unity Assembly (independent Islamists) have developed an alliance with the government that withstood very harsh periods.

Their successful tactics, during the events that rocked Bahrain in 2011, have become part of Bahraini political life. The “political Sunni Islamist” current has stood against all demands for democratization, including having an elected government. Amid all that, at least three ministries in the current cabinet were given to Salafists and Muslim Brotherhood figures. These two groups are influential in other ministries as well.

“The only popular revolution”

The commander-in-chief of the Bahrain Defense Force, Field Marshal Sheikh Khalifa bin Ahmed, has a special view on the conflict in Syria. In a June 16 interview, he said that the Syrian revolution may be the only one in the region that can be considered a truly popular revolution. He attributed the revolutions in Tunisia, Egypt, Libya, Yemen and Bahrain to a “Western conspiracy.”

In the same interview, he hinted that the “Peninsula Shield Force” may intervene with ground troops to resolve matters in Syria. “If Iran’s mercenaries are not defeated in Syria, they will come to us in the Gulf,” he said.

The logic goes: Until the GCC develops a unified vision on how to intervene in Syria, let the radical Islamists be granted freedom of movement.

Asala said that it appreciates the army commander’s approach to the Syrian file. MP Murad, one of the Ghazi Project’s supervisors, said on June 16 that “the field marshal was brave, frank, and revealed the facts,” and stressed the need to “obey his call to provide military support.”

The field marshal and Bahrain’s Salafist groups agree on the US role in the region. They both believe that there is a “US conspiracy, in coordination with Iran, on Bahraini land.” Many Salafists consider the field marshal a strong man who saved Bahrain from a US-Iranian conspiracy and that he is the only one who can make things right in Syria. 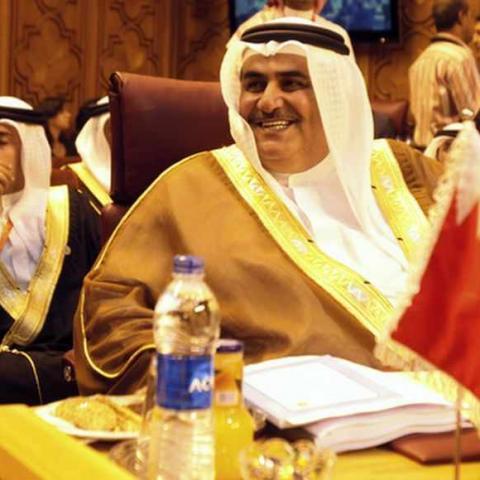 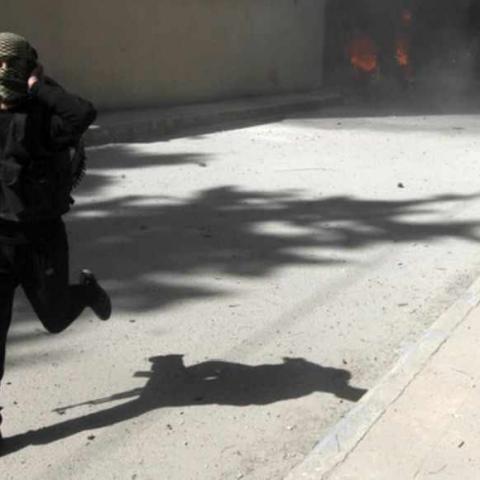