Qatar is modeling its foreign policy on a dream to become the Belgium of a Muslim Brotherhood league of states. 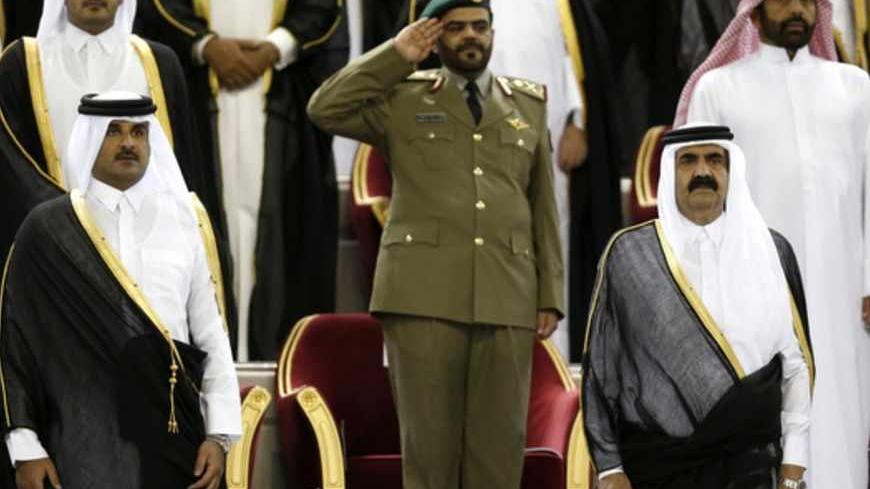 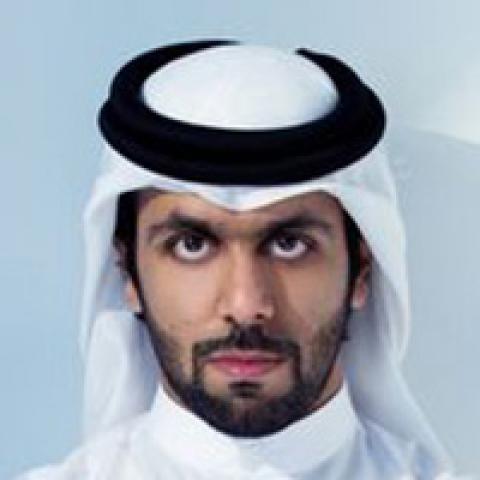 To understand Qatar is to understand angst. The leadership in Qatar’s first order of business, after Sheikh Hamad bin Khalifa Al Thani deposed his father to take the throne in 1995, was to ensure its sovereignty both domestically and internationally. After many years of following the Saudi narrative, the new emir decided to pursue a different set of policies that would ensure the recognition of this new chapter. To complicate matters further, Qatar’s main gas field was one it had to share with Iran, a country that didn’t always see eye-to-eye with Saudi Arabia, to say the least. Qatar was stuck between a rock and a hard place. It had to pursue bold and radical tactics to ensure its survival. Like many city-states with indefensible borders and a negligible defense force facing existential threats, Qatar decided to become indispensable to everyone.

To achieve this, it embarked on all kinds of projects … and there was initial success. The cultural and educational projects — the foundation, the museums, the film commission and festival and the universities — were meant to present Qatar as the Arab world’s beckoning beacon of enlightenment. Its cash-backed political reconciliatory projects in Lebanon, Palestine and Sudan served as a portfolio of temporarily bought allies — pricing those acquisitions is a whole other matter. Its economic aid to and investment in Europe was meant to frame it as a financial savior. Its sport-hosting projects, such as the Asian Games and World Cup, were meant to increase the recognition of Qatar in the international community and the global consumer audience.

This attempt at indispensability had one clear and specific goal: the preservation of the state and its borders. If Qatar could become the model city-state of what Arabs could be, the West wouldn’t allow it to fall. And if, however temporarily, some regional players felt they needed it, too, well that would also help. Qatar had no choice and everyone understood that, though few sympathized. One story goes something like this: When Qatar hosted the Asian Games in 2006, the emir invited Iranian President Mahmoud Ahmadinejad to the opening ceremonies. The emir was explaining to the Iranian president how Qatar was a neutral state that only wished to foster peace in the region. Ahmadinejad responded that it wouldn’t be so neutral when the Americans struck Iran from their base in Al Udeid. Never mind, Qatar still seemed like a gifted tightrope walker.

Then the Arab Spring came, and Qatar’s plans suddenly expanded. Sure, Qatar — along with the Muslim Brotherhood — believed that the events of Sept. 11, 2001, had presented an opportunity to play the role of a more moderate version of Islam as a counter to al-Qaeda’s extremist interpretation — and possibly the new Arab ally of America. But the Arab Spring expanded those possibilities and with them the ambitions of Qatar. It no longer wanted to hedge its bets; it wanted to be the market maker.

Its involvement in almost every Arab Spring uprising has been generally marked with a negative sentiment by the citizens of those states. This is mainly related to the favoritism it applied in arming and funding specific factions within the opposition groups. This has been the case in Libya, Egypt and Syria. There are also accusations of providing tacit support to the Islamist parties within Kuwait’s current opposition movement. The parties Qatar supports in all these states have carried a sectarian and non-cooperative message, at times implied and at others stated outright. Its relationship with Iran, once a political and economic partner, has soured beyond repair. This is enforced by the view that Qatar does not see itself as an Arab city-state, but the Brussels of a Muslim Brotherhood league of states in the making. Qatar no longer wants to be indispensable to all; in fact, it wants to dispense with all who stand in the way of its Belgian dream.

In addition to its Brotherhood-specific affiliations, Qatar also has Wahhabi aspirations. This is evident in the emir’s claim that he is a descendent of Mohammed bin Abdulwahab, the founder of the movement, and honoring him last year by naming Qatar’s largest mosque after him. This, coupled with the leaked yet unconfirmed call in which the late Libyan leader Moammar Gadhafi and the Qatari foreign minister discussed the prospects of Saudi Arabia, the possibilities of its disintegration and how Qatar could spatially benefit from that.

A Kuwaiti researcher I met with recently drew parallels between Qatar’s foreign policy today and Kuwait’s in the 1980s, when the latter was also a wealthy small Gulf state that felt it could shape regional outcomes. Although signed in Saudi Arabia, the Taif agreement to end the Lebanese civil war in 1990 is considered primarily a result of the diplomatic efforts and the regional standing of Kuwait. The Iran-Iraq War in the 1980s is also considered a conflict that Kuwait played a leading role in, garnering international and regional support for Iraq as well as partly funding it. However, the byproducts of those efforts were an assassination attempt on the life of the emir, the kidnapping of two Kuwait Airways planes, blowing up many oil fields and an invasion by the very state it supported.

The question for Qatar is how long before the Muslim Brotherhood gets annoyed with Qatari interference and decides it no longer needs to heed its advice, requests and concerns? And in the meantime, how soon before Qatari tourists start feeling uncomfortable in Arab states and before Qatari diplomats are routinely kidnapped and terrorist attacks take place in Doha by the plethora of disgruntled groups it either supported or opposed in one Arab country or another? How long before Qatar realizes that it led itself into a position it is no longer in control of? And how long before Qataris start wondering: “Was it worth it?” and “What was it all about, anyway?” Wouldn’t Qataris then feel emboldened to call for more political rights to better manage their national wealth and set a more amicable foreign policy? The state’s legislative elections called for two years ago by the emir are due to take place in the second half of this year.

With respect to the rumors surrounding the "imminent" transition of rule from the emir to the crown prince, the most likely scenario is that the emir will appoint his son as prime and foreign minister before the end of the year with the impending departure of Sheikh Hamad Bin Jassim. However, the transition of rule is unlikely to occur before 2015, when the emir would have ruled for 20 years and his legacy is confirmed. Either way, it will be difficult to imagine a significant divergence in policy; the museums and universities, the US base, sympathy and support for Islamists will all continue — unless major external factors force such a change.

When the current leadership in Qatar took the helm, it correctly and fairly assessed that it had for too long been in the shadows and needed to pursue its national interests and security. But many wonder if all this is still in the national interest of Qatar. There was a time when Qatar was to the join the UAE’s fledgling federation, and Qatar shared a currency with Dubai — from 1966 to 1973. Qatar has more allies than it realizes — those it doesn’t have to buy, only work with.

Mishaal Al Gergawi is a current-affairs commentator based in the UAE. On Twitter: @algergawi