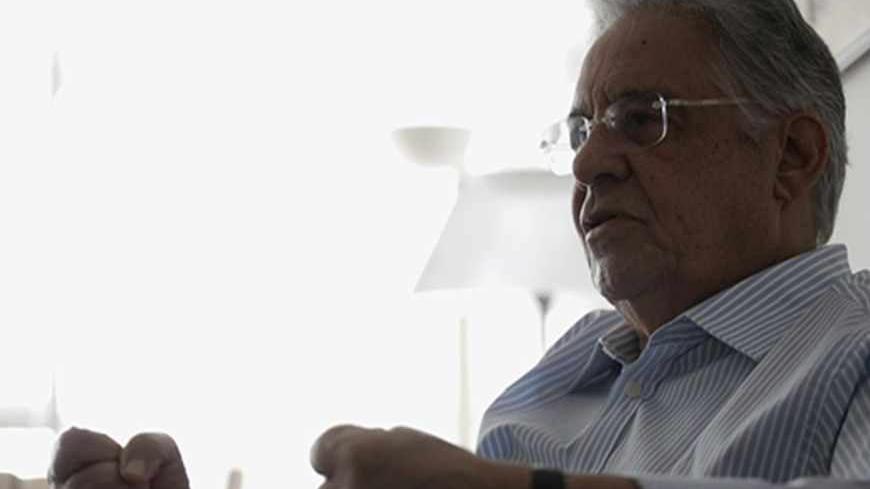 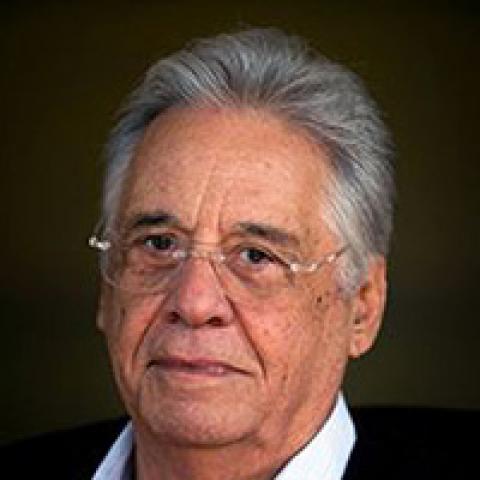 As Egyptian legislators debate a new law to oversee the work of nongovernmental organizations (NGOs), I am reminded of Brazil’s experience in the 1980s — when we, like Egyptians in 2011, turned our backs on authoritarian rule and sought new ways to govern political life.

Egypt’s draft law has drawn the ire of civil society groups, notably for imposing harsh restrictions on foreign funding and foreign organizations and allowing excessive government supervision. Critics of the current text stress that its provisions would not have altered the outcome of a recent, controversial and high-profile trial where jail sentences were handed to 43 NGO workers for belonging to “illegal” organizations, under a widely criticized Mubarak-era law. It is this law which the draft precisely seeks to replace.

Of course, Egypt and Brazil offer two very different contexts. It is particularly difficult to comment on Egypt’s draft, which continues to change. Nevertheless, Egypt's situation is an occasion to restate some general principles, which ultimately come down to this: Civil society always needs, and deserves, strong laws to underpin its legitimacy.

When a military dictatorship took hold of Brazil in the 1960s, my academic work was deemed subversive, I was threatened with imprisonment and forced to live for four years in exile in Chile. The authorities similarly targeted thousands of others — harassing them, jailing them and often worse. This is how the “deep state” created by authoritarian regimes operates — often unpredictably and bluntly — to choke political life through outright repression, covert surveillance and dubious applications of the law.

The Muslim Brotherhood in Egypt knows this well. Its members have repeatedly suffered from forcible repression under successive authoritarian regimes, from Nasser to Mubarak. The group itself had to withstand repeated bans by the authorities; this was an utter insult to the millions of Egyptians who support its goals, and makes the present debate on “illegal organizations” particularly pressing.

After the Brotherhood's rightful legitimacy was re-established after the 2011 revolution, it predictably swept to power in democratic elections. I can sympathize with that extraordinary feeling of triumph and vindication.

But I can also relate to the moment when triumph and elation give way to reality: a deeply struggling economy; former allies in opposition, who become divided over the road ahead (we had a saying in Brazil: “The left is only united when it is in jail”); and the recognition that, although the “deep state” has loosened its grip on civil society, a legacy of mistrust continues to linger. Some sections of the government may have these parameters in mind as they continue to develop the NGO law. Though understandable, I believe this is a mistake.

In my experience of government, the successful management of an environment in which civil society can flourish is essential, not least as a way to enhance the reforming capacity of the government in power.

I would therefore offer the following ideas:

I once expressed, in a UN report on civil society, the idea that many governments will, by design, always feel a pressure to restrict the participation of civil-society organizations in the political process. The question, from an elected government's perspective, is: “Where do unelected civil society actors get their mandate, and therefore their legitimacy from?” One way to answer this, of course, is to conveniently claim that civil society has no legitimacy at all. The alternative is to accept the significance of civil-society mobilization, as seen in Istanbul’s Gezi Park in recent weeks — or indeed throughout Brazil.

In other words, civil society's legitimacy stems from the causes it promotes and the legitimacy that these causes have in society. The legitimacy of civil society does not come from the state — not even from the law. Rather, citizens have in themselves the inherent right to participate in civic life. It is this right which the government should enshrine, by providing both the structure (rule of law, elections, rights) and the democratic space for people to participate.

It follows that civil society requires a positive definition, not a simplistic negative definition of “all opponents of the current power.” A rather more sophisticated understanding is needed, which includes the whole breadth of actors outside of the state. This definition assumes the existence of diverging views and public debate, of diversity and contradiction and the need for mutual tolerance among all who participate. (In fact, my administration, following the work of a dedicated panel, passed a definition of civil society into Brazilian law.)

Finally, I would emphasize the international, and global, nature of the question.

Any nation's laws on civil society and freedom of association should be compatible with that nation's international obligations. As critics have pointed out, the current draft in Egypt is not.

Civil society is global. From religious movements to rights-based interest groups, civil society will be increasingly reliant on solidarity and support from abroad, bolstered by the full range of organization and communication tools at our disposal.

As Egyptians themselves demonstrated two years ago, civil society can never fully be uprooted or repressed, however hard regimes might try. As we said to each other in the dark days of military rule: “If you cannot shout, talk. If you cannot talk, whisper.”

In the final analysis, civil society, in its infinite diversity and complexity, should and must be a constructive partner to any government. It is here to stay, whereas governments — even repressive ones — will come and go.

Fernando Henrique Cardoso is a two-term former president of Brazil (1995-2002) and a member of The Elders, a group of independent leaders, convened by Nelson Mandela in 2007, who work for peace, justice and human rights. On Twitter: @theElders