A video showing a Syrian rebel commander eating the heart of a regime soldier has dealt a blow to the opposition. 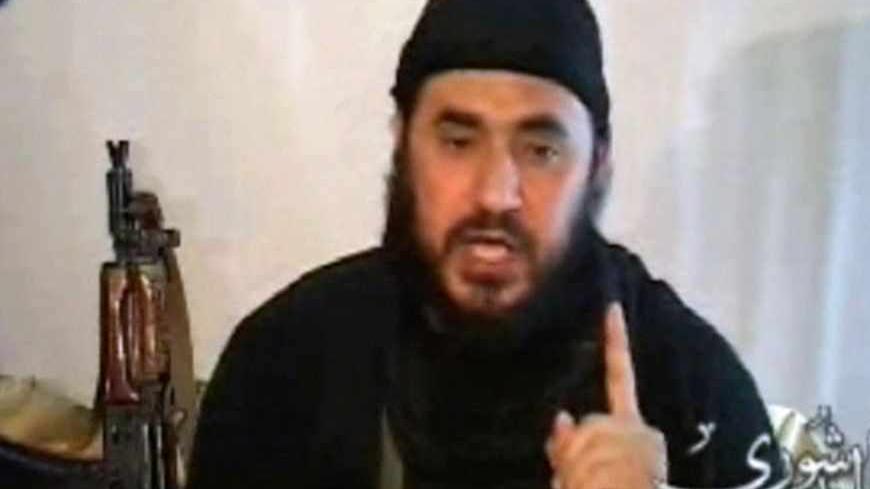 While Abu Sakkar, a Syrian rebel featured in a video tearing into the body of a Syrian army soldier and devouring his heart, isn't necessarily representative of the Syrian opposition, he does represent some of the ugliest aspects of civil war. The incident also raises questions about the future of the conflict in Syria and the parties that will be responsible for formulating the country's future.

In Iraq, there were multiple "Abu Sakkars" among the two different sects. The civil war that broke out between 2006 and 2007 produced a number of shocking scenes which, while perhaps not as terrifying as the most recent image to come out of the Syrian war, certainly contained all of the necessary elements to produce such an image.

Does this video of Abu Sakkar, who presents himself as a leader of the Farouk Brigades, harm the reputation of the Syrian opposition? Without a doubt, internal, regional and international reactions pointed to the awkward position that the Syrian opposition and armed factions — most notably the Free Syrian Army — were placed in as a result of this act of cannibalism.

Previously, the opposition had shared similarly terrifying scenes to prove the heinous behaviors adopted by regime elements against inhabitants of the cities experiencing unrest.

International parties have long relied on such daily images to justify their views supporting one side and condemning the other in the Syrian war.

Yet these scenes, recorded on mobile phones, have become an effective media weapon that serves as an alternative to traditional media coverage. Yet this weapon is a double-edged sword with dangerous repercussions.

Some fighters show off weapons and use bellicose vocabulary every day on TV, creating another kind of stardom that allows for an escalation in intimidation. However, perhaps these scenes are not meant to intimidate the enemy, but to secure a position within the opposition and its armies.

Comparing with Iraq, we saw the most extreme armed parties try to prove their status within their groups. Former al-Qaeda leader Abu Musab al-Zarqawi slaughtered people with his own hands several times, and these incidents were sometimes broadcast online to bolster his leadership within the organization.

Today, it is not easy for the Syrian opposition to remedy the damage this latest image has caused to its reputation, its aspirations and to the overall situation in Syria. Thus, the opposition is charged with the large and difficult task of managing the reactions of its members and imposing stiff punishments against those who perpetrate violations similar to that of Abu Sakkar — violations that are condemned by all religious and humanitarian groups.