While university student council elections in the West Bank were purely “theoretical” elections, they revealed the influence of Islamist factions among youth, writes Dalal Bajes. 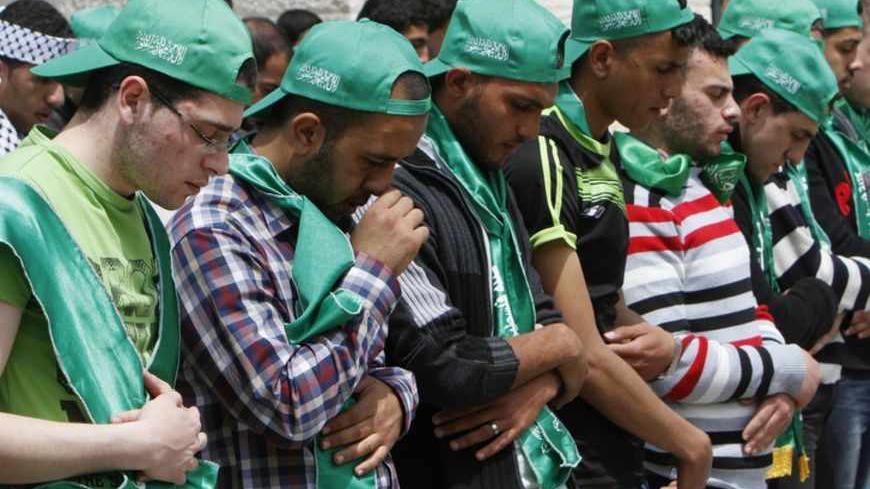 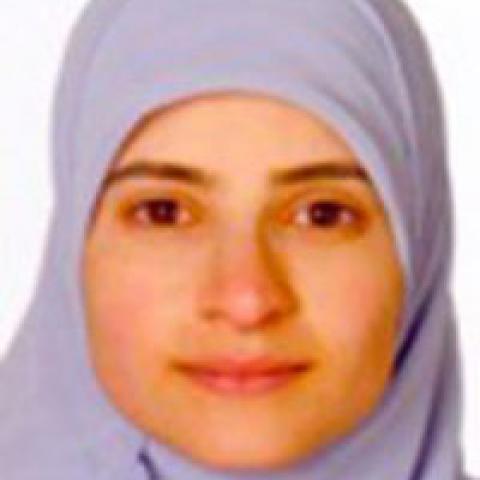 The springtime student council elections at universities in the West Bank have ended, or almost have. Observers and journalists followed the event and its results first hand, although these were purely "theoretical" union elections.

However, Hamas viewed the results of these elections as an indicator of its size in the Palestinian arena, at a time when there are no other indications or elections, such as union, labor, municipal, legislative or other elections. As a result, Hamas should not be excluded from any political calculations. In 1992, the movement demanded 40% of seats in the Palestine Liberation Organization (PLO). Fatah rejected the demand, assuming that Hamas was requesting more than it deserved. Only a year later, the results of university elections proved that this was the least that Hamas could demand.

The first time that the Islamic Bloc ran in Palestinian university elections was at Birzeit University back in 1980. The Bloc received 40% of votes. In 1993, more than 12 union and student council elections were held, in which the percentage of votes in favor of the Islamic movement reached 40%.

Today, after attempts to exclude the movement in general and Islamic blocs in universities for six years, and to restrict all movements that support them in the West Bank, the percentage of votes in favor of the Islamic Bloc is 40%. If such is the case, it is not possible to talk about a decline in Hamas’ popularity and direction among Palestinians.

But why make a comparison between these three periods? It is because it is simply a rebirth of the Islamic blocs.

The true birth of the student body of the Islamic movement, under the name of the Islamic Bloc, was in 1980. As a result, a group of students set out to practice union action at universities for the first time. The results at the time indicated the rise of "Islamists" in the Palestinian arena, in what was dubbed the “Islamic awakening.”

In 1993, universities resumed academic activity in general, and union action in particular, after they had been shut down during the first Palestinian intifada for a period of four years by a decision made by the Israeli occupier. Also, the movement had suffered harsh circumstances a year earlier, when 450 of its leaders and activists were expelled to Marj al-Zohour in southern Lebanon, including 350 active leaders of the Islamic student movement from different Palestinian universities.

The year 2013 witnessed the return [of the Islamic forces] after an absence of six years, during which many political prosecutions and arrests were made by Israel and the Palestinian Authority alike. It is noteworthy that university life and its cumulative experiences only take place over a period of four years. Therefore, the period during which the Islamic Bloc was cut off from students is a relatively long one.

Each of the two main contending parties may see the results as a victory, based on their point of view, way of thinking and perspective of political events. However, the left wing cannot possibly consider the election results to be in its favor. [The left wing won] seven out of 50 seats at Birzeit University, five out of 80 seats at Najah University and one out of 41 seats in Hebron University. These results are enough to refute the theory espoused by the left wing, which is that the Palestinian street has had enough of the two main movements and is moving toward a third alternative.

The Shabiba youth movement, the student arm of the Fatah movement, can consider its first place win at all universities as a preservation of its lead of the political scene in the West Bank, as it is a victory of the democratic atmosphere. This came while it is trying hard to convince the world in general and the Palestinians in particular of its presence in the West Bank.

The Islamic Bloc, the student arm of Hamas, sees the results as a big win given the difficult security circumstances experienced by the residents of Gaza over the past six years. This is in addition to the limited capabilities it used to [attract] the largest possible number of student votes compared to the capabilities of the "state," including security services, free transportation and other tools, which the Islamic bloc claims that its rival uses to monitor electoral votes in all Palestinian universities.

Moreover, when the Bloc decided to run in the elections, it was aware that it would not win in the literal sense of the term but rather open a hole in the wall of silence and fear that lasted six consecutive years. This specific year, [Hamas] saw a new political opportunity to prove itself as a result of the general political situation following the prisoner exchange deal, the recent eight-day war on Gaza and the bombing of Tel Aviv by the resistance. In addition, strenuous efforts were made by students and unions in the form of successive sit-ins and hunger strikes launched by the Bloc at the universities of Bir Zeit, Hebron and Khaduri University in rejection of the principle of political arrests. All of these factors made it possible for the Islamic Bloc to take part in the elections this year in specific.

Thus, there arises a need to monitor the implications of these results, and to view them as not merely student union elections but something beyond that.