What Lebanon's Mikati Lacked To Succeed as Prime Minister

Hadi Fathallah examines Najib Mikati's resignation as Lebanon's prime minister, where he failed in the job, and what he needs to succeed should he return. 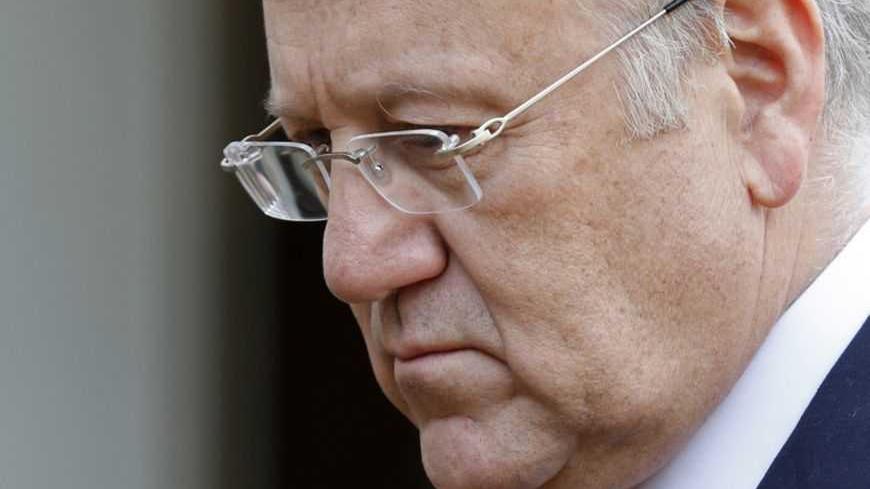 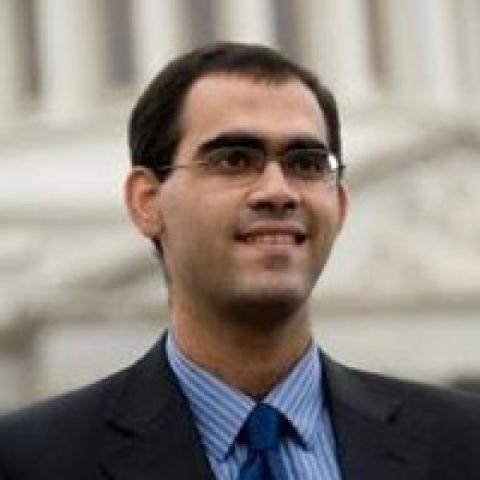 In April 2005, Najib Mikati took up the position of prime minister of Lebanon for the first time. The deal was simple: a caretaker prime minister to preside over the parliamentary elections, in return for abdicating his parliament position for four years. Back then, the role was defined. Mikati had to manage a short time-frame that would finalize post-Syrian military withdrawal and the restructuring of its security presence, while at the same time overseeing the international investigation for the U.N.-mandated international tribunal of the assassination of the former prime minister, Rafik Hariri.

In June 2011, Mikati took up the position yet again, only this time with a deal that was far more complex and a totally undefined role. Unlike 2005, when Mikati came with agreement of all parties to power and a regional and international cover, his second premiership came with disapproval and disagreements, albeit an international cover that overshadowed all regional preferences. Mikati’s acceptance of the role again came with the breaking of coalition with the March 14 movement and, primarily, with the Hariri block.

But unlike what most think, Mikati was never Hezbollah’s choice for premiership. Hezbollah could have voted in any other candidate with the majority that they commanded. Mikati was not even a consensus between regional actors. It was not in the interest of Iran, Syria, Qatar or Saudi Arabia to have Mikati for PM. Mikati assumed his premiership because Lebanon currently, with no godfather, happens to be under direct international parenting, and Mikati was among the few with a proven history in office that fit the bill.

But even with such international cover, Mikati has been susceptible to a lot of headaches and tests since taking office. With a tyrannical majority in his government, Mikati had been exposed to all kinds of political embezzlement, from all sides, both local and regional. As much as he tried to be mediator between factions, taking a centrist approach sometimes, and a neutralist position some other times, Mikati kept on failing everybody: Hezbollah, Hariri, Syria and Saudi Arabia.

The number of headaches that Mikati had to face each day was quite daunting. Nevertheless, his approach to overcoming day-to-day challenges can be described as just pills to ease these headaches. His approach to policymaking has been to put out fires as they arise. But unlike 2005 and the transitional period, Mikati’s role extended to more than firefighting. Mikati’s role was more like of a sea captain in an ocean of transition. With no shore for the Arab Spring in view, Mikati has worked à la mode 2005, with an assumption of regional stability, or a de facto status quo.

So in all this mess, what did Mikati want, and what did he need? Mikati kept on speaking of clear conscience, and in fact, most of what he did was to keep his conscience clear. But from where he sat, he was far from having a clear conscience: an embattled economy with almost 0% GDP growth, continued strikes and a halted economic activity, a 25% bulge in population due to an ongoing influx of Syrian and Palestinian refugees, increased political strife, insecurity and rotating clashes in various parts of the country.

In 2005, Mikati left with a stunning self-image, and an even more stunning label of seasoned crisis manager. But much of Mikati’s dilemma, if one disregards all the fires and changes around him, came from this self-image perception. And when we talk of self-image, we do not mean Mikati all by himself, but also his entourage and advisers. He built on his past success, and they built on his self-image of previous success, which resulted in a virtuous loop of self-complementing and self-dependency.

If we were to group Mikati’s challenges into fires (local and abrupt challenges like the economy and sectarian clashes) and tsunamis (like the regional and global changes), his scheme to handle both was built on his dependency on a two-tier method: For fires, he relied on a small group of personally handpicked advisers, structured above a layer of existing bureaucracy from the legacy of his predecessors. For tsunamis, on the other hand, he was dependent on almost two of his closest business partners, and on his weekly discussions with the international cover represented chiefly by the UN secretary-general’s representative to Lebanon.

Though the two-tier method proved to be a smart, reliable and efficient way for handling policymaking, it also proved to be insufficient. Security challenges got out of hand; foreign policy was independently managed and mandated by shadow parties; a teachers' union challenge spiraled into a national strike; unresolved underdevelopment and a lack of government-provided services; and, above all, a degraded image for the government and the prime minister himself.

So what does Mikati need, if he returns again, as prime minister? Far from the firefighting team he brought, he needs an expanded team that can not only deal with fires, but with the coming tsunamis as well. Mikati needs a more strategic view and analysis, a little less biased and self-righteous advising. Lebanon needs a vibrant government that deals with youth policies and with the youth themselves, who have nothing else to do but burn tires and fight. He needs a team that could solve the structural problems of the education system and that can deflate the current grievances of the underprivileged, a team that could restructure the financial and fiscal system and innovate with it and cut down the rampant corruption, and a team that can reflect the true image of Mikati, and maybe his clear conscience.

Hadi Fathallah is a policy adviser at the Middle East Prospects Forum, a think tank based in Beirut, Lebanon. Previously, Hadi served as an economist and policy consultant at FAO in the Near East and North Africa Regional Office in Cairo, and has consulted for various international organizations including the World Bank, WFP, and UN DESA. Hadi is a fellow of the Cornell Institute for Public Affairs (CIPA) at Cornell University. His thoughts do not reflect the position of any of the institutions he is affiliated with or consults and are his solely.