Disappointment for the 'New Iraq'

Ten years after the end of Saddam Hussein's regime, many Iraqis feel disappointed that not much progress has been made, writes Mustafa al-Kadhimi. 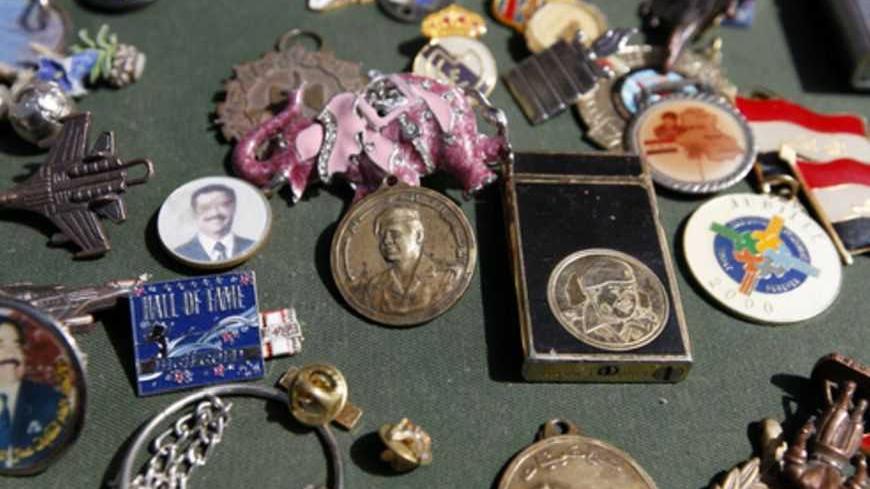 It was not easy for Bashir Ali, 55, to recall what he lived through when he was in the prisons of Saddam Hussein’s regime during the 1980s. He could not hold back his tears when he recalled being raped to force him to confess for plotting against the regime and for belonging to the Islamic Dawa party. But when he compares Iraq back then to what it is today, what he says is surprising: “Ten years after Saddam Hussein’s regime has ended, what we have is not better.”

Ali, a Shiite from southern Iraq, is an unusual witness because he does not look at things from the perspective of his personal tragedy. He said, “Today, there are no public services, no security, and Iraq is on the brink of civil war. We are almost at an impasse. Yes Saddam was unjust, but his reign provided security and public services. The regime that succeeded him has betrayed our dream in having security and stability.”

Most Iraqis who talk about Iraq’s condition today feel that frustration, but not all of them have lost hope.

Duaa’ al-Marshidi discovered in 2003, at the age of 18, that her guardians were not her true parents as the official papers have always shown. Her true parents were martyrs who were killed by Hussein’s regime on charges of belonging to an opposition party.

Marshidi felt that the fate of Hussein and his regime were divine punishment for their crimes, including the crime of executing her family. In 2003, she was proud to belong to a family that fought the dictator. She supported all the measures taken against the regime’s associates, parties and security apparatuses. She still believes that those measures were necessary because the regime had deep roots and could have retaken the country at any time.

Marshidi, who today is looking for a chance to leave Iraq out of fear for her future, said that “there is no comparison between Hussein’s regime and the phase that followed it. It is true that mistakes are being committed today, but Saddam’s regime was outside of the normal standards of history and humanity.”

A comparison between Hussein’s regime and what followed it favors the current situation, accord to Fahel Dohuki, who said that neither he nor his family were ever subjected to an injustice on the hands of the former regime. But he always felt that the Kurdish people, to whom he belongs, have suffered a grave injustice. He said, “Iraq without Saddam is much better, especially in the Kurdistan region where there has been a lot of progress. Personal income is up, education is improving, and investments are pouring in. A promising future awaits the people of the Kurdistan region in light of the good security and political environment.”

Despite that, Dohuki doubts that the warm relations between the Iraqi Kurds and their allies, the Shiites in the south, will continue, because the political differences between them are growing, even though both were oppressed by the former regime.

The Iraqis are still facing the same question since 2003. They still compare Hussein’s regime with the political process that followed its fall. No one can realistically compare two regimes that have completely different foundations and starting points. Nobody can compare between security and liberty, between public services and democracy, or between political stability and economic growth.

Forcing the Iraqis to make those impossible comparisons was always part of the problem. It is like saying that all Sunnis are nostalgic for Hussein’s regime and that all Shiites support the current political system. In truth, there are supporters and opponents in both sects.

In conclusion, Iraq after Hussein passed through 10 years of confusion, which is reflected in the Iraqis’ frustration. But that confusion does not necessarily mean that there has been no achievements or positive steps. It also does not mean that the only alternative is to return to an authoritarian dictatorial regime whose legacy of blood, wars and adventures is still affecting Iraqi lives to this day.