To become an international success story and to reimagine itself as a place where entrepreneurship thrives, Israel must leave occupation behind, writes Nadav Eyal. 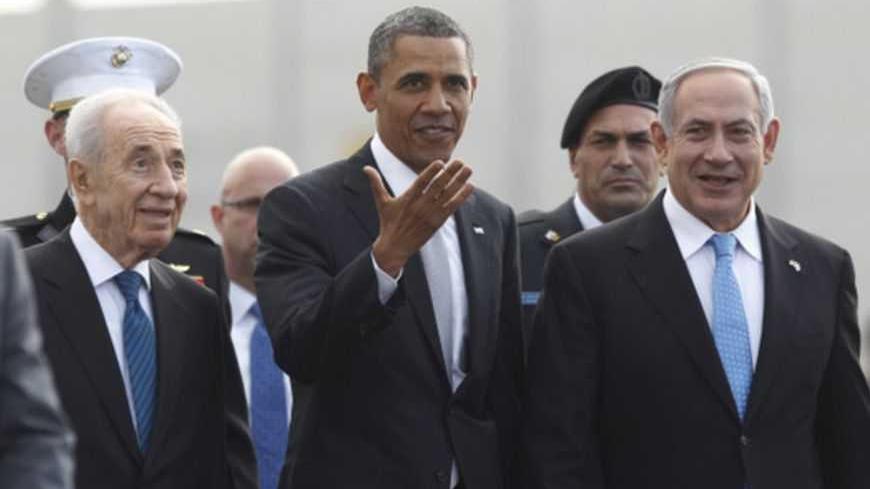 President Barack Obama’s speech in Jerusalem’s International Convention Center still resonates in the Israeli public arena. The President talked about the overall Israeli experience — its historical sources, the threats to its existence, its struggles and victories. Between his promise to the Israelis that they are “not alone” and his citing of Israel’s rare success, Obama aspired to transmit one simple, lucid message: That peace is possible, necessary and just.

The message was delivered, but Israel of 2013 is wrapped in layers of denial. Many of the headlines that appeared in the media extracted the comforting sentences from the speech, the preparatory words that preceded the real message. Obama did not come to Jerusalem only to tell the Israelis that America is on their side; he already said that in Washington. He also did not come to the Jerusalem’s International Convention Center to express the demand, directed at Palestinian ears, to recognize the Jewish state. The US President attempted to re-establish the importance of peace in the Israeli consciousness, a word that has become almost a disgraceful word in contemporary political discourse. Not because we don’t want peace, some of Israel’s politicians are quick to remark, but because it is not possible at the moment. And security-wise, it is not correct. And perhaps not fair, either.

Along came the president and said the opposite. And not only that, but he also added incisive words about the violence of settlers in the territories, about the right of the Palestinian child to live without an army directing his actions. He uttered a terrible warning: That no Iron Dome will be sufficiently strong, no wall sufficiently high, to protect you (without peace). To the extremists of Israeli politics he says simply — expulsion and occupation are not the answer.

Any attempt to ignore these messages involves burrying our heads in the sand. In fact, Obama attempted to cause a necessary and historic change: to divert the Israeli political discourse. This current discourse is based on a series of “truths”: Palestinian President Abu Mazen is not a partner. We cannot allow ourselves to grant concessions due to security considerations. Peace is a noble objective, but it will not take place in our generation. Changes on the ground and the settlements prevent an end-of-conflict agreement. In other words, the situation is such that the status quo will take control of us all until, finally, the extremists on both sides will be victorious: There won’t be a chance for a two-state solution.

These are the “truths.” Obama used the symbolism and might of his high office in order to shatter these truisms.

The question is, of course, how we reached the situation wherein the Israeli center-left camp is not capable of pleading the same argument used by the president, with enough convincing power. Just like those who bury their heads in the sand and do not understand Obama’s critical message, there are Israeli left-wing writers whose articles limit themselves to, “We were right” (and the proof: the president’s speech). Both sides err, but the mistake of the left is deeper.

The Israeli left has not succeeded in telling a positive narrative to the Israeli society that throws out the occupation. In other words, they have failed in creating a sustainable narrative that tells the Israelis a "good" story about themselves, and explains that the less-good parts are control over the West Bank and the settlements. The left did as much as it could to reach an agreement when it was in power, out of the understanding that such an arrangement is of strategic urgency. But it allowed the right to undermine the status of peace as an immanent, essential part of the Israeli experience and facilitated the transformation of the concept of peace to an amorphous entity; or, according to the right, “messianic.”

There is nothing messianic about wanting to reach a political arrangement; it is something that happens, and happened, among countries and nations. It is not a celestial occurrence. But the right succeeded in transforming the peace-demanding camp into “hallucinatory” by definition, due to the gap between the desire for peace and the violent reality.

The left’s lack of success is especially salient because Israeli society has created a new narrative for itself over the last decade. This is the story of the “startup nation”; of free enterprise, originality and groundbreaking initiatives. Israel’s birth as an international high-tech nation, the Singapore of startups, enables a window that creates a new reflection of the entire Israeli experience. This new experience is not based on conflict, on war against all odds, an isolated Jewish island in an ocean of hatred. Instead it is an experience based on something much more global and simple: success.

Success is something very simple to grasp. Naturally, economics and societies that become integral in the international reality accept for themselves certain standards, values and interests. It is mainly an issue of spirit; a nation that wants to be an international success story, that reimagines itself as a place where entrepreneurship thrives, must adopt some standards and some interests, so as to leave something behind.

In our case, that is the hunchback of occupation and the Israeli-Palestinian conflict. The two simply don’t go together. Success is human, universal; it establishes an inclusive society, not an excluding one. Diversity is strength, not weakness. Freedom of expression is power, not something that must be limited due to the threats of the conflict. Israel might become a “shining city on the hill,” but it needs to bring an end to the conflict — or at least, not to stop trying.

The Israeli center-left has not presented this argument. The connection between a startup nation and startup peace has not yet been made. Obama’s speech was critical in this context because he formulated and refined the Israeli choice. Peace is critical precisely because Israel is strong; peace is critical to ensure Israeli security but also to continue its momentum of success. The elements of the argument were here already, but what Obama did was extremely meaningful because he provided the most important link in the chain: The statement that the Israelis are “here to stay,” and the promise that America will always be there, for them [the Israelis].

Obama took a large syringe of adrenalin and inserted it into the cold heart of the Israeli left. Now, it only needs to wake up.

Nadav Eyal is a contributing writer for Al-Monitor’s Israel Pulse. He directs Channel 10's foreign news desk and was formerly a political reporter and European correspondent for Maariv daily. 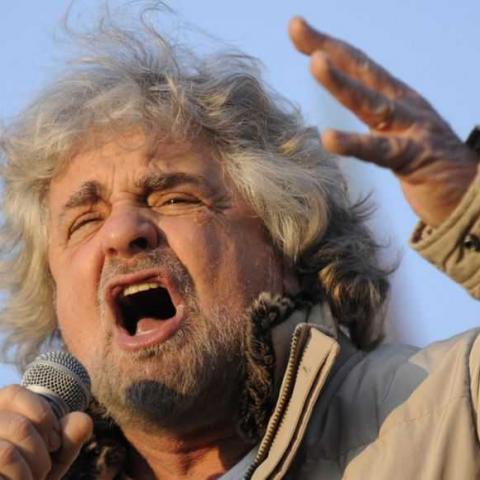 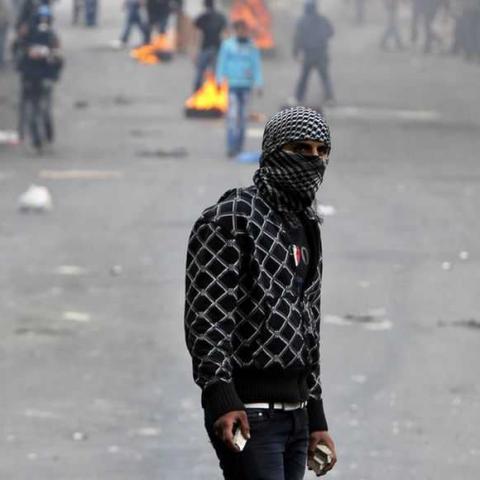