My Mother Inspired Us to Fight For Palestinian Rights

On International Women’s Day, lawyer-activist Shireen Issawi writes about how her mother inspired her and her brother, Samer Issawi, who has been on a hunger strike in an Israeli prison for some 222 days, to fight for Palestinian independence. 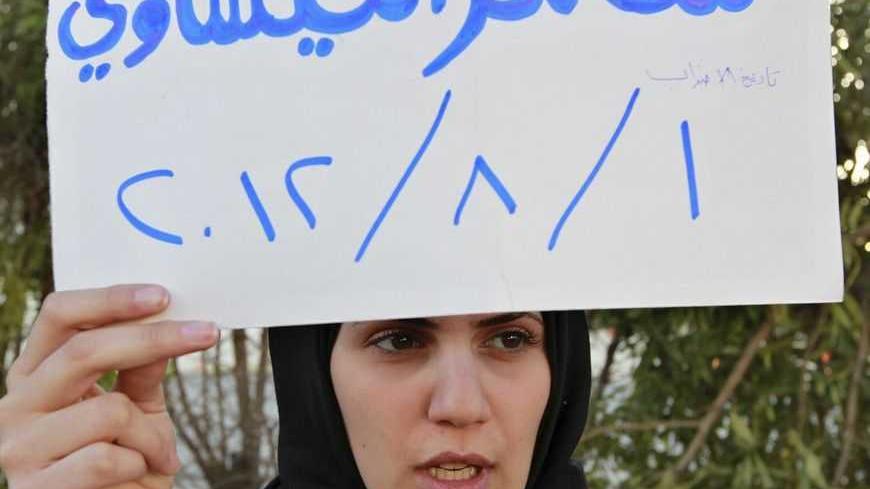 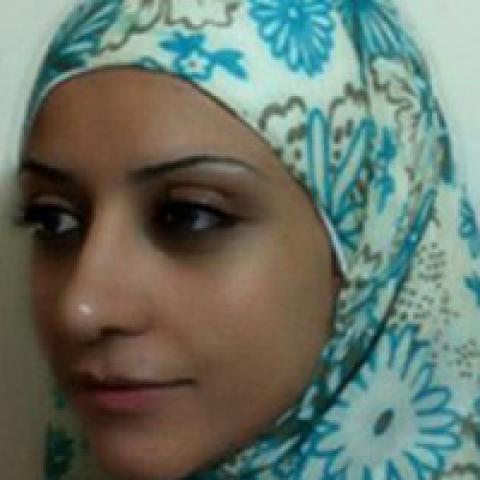 On March 8 every year, thousands of events are held throughout the world to inspire women and celebrate their achievements for International Women’s Day. Today I would like to take the opportunity to celebrate my mother, Laila Issawi, and share her story.

I was raised by a very empowered, inspiring mother, who endured not only her own suffering but the suffering of her children, in the struggle for our freedom and dignity as a people. From as far back as I can remember I have always been in awe of my mother, her passion, dignity and resilience. She was raised on the love of Palestine, and has raised us with those same values; to love our country, defend our rights and fight for them until they are achieved.

Israel occupied the West Bank and Gaza Strip in 1967. Suddenly, a foreign military force was controlling and oppressing the lives of all of the Palestinian people. My mother was strong from the beginning. She was a newlywed in the early '70s when she was arrested for treating the wounded revolutionaries in Jericho hospital. She was imprisoned for six months without ever standing in front of a court of law.

During the first intifada, the Israeli military forces used to regularly raid our house and turn everything inside it upside down. They once delivered a blow to my mother’s back and, until today, she suffers with chronic back pain as a reminder of that day. She never complained, however, and fought her pain to stay strong for her children. And with every day that passes, she endures much more pain, both physical and emotional.

Despite her fears, she raised us with great love, dignity and strength. I have six brothers and one sister. One of my brothers was killed a year after his release from an Israeli jail: Fadi died on the spot when an Israeli soldier fired a bullet into his throat in 1994; he was 16. My brothers Ra’fat, Firas and Shadi have spent a combined 25 years in Israeli prisons. Midhat and Samer are still in Israeli jails, having already served a number of years of their lives in prison and still counting. I also spent one year in jail (in Hasharon prison back in 2010). I guess I was the lucky one in my family.

There are 15 women in Israeli jails, alongside 200 children and about 4,500 men. My brother Samer has now been on hunger strike for a staggering 222 days. During that time, the Israeli occupying forces have tried numerous tactics to put an end to my brother’s protest, including the harassment of my family. I was recently arrested as part of this attempt to persuade my brother to abandon his strike. All I could think, when they put me in that filthy cold isolation cell, was how amazing my brother Samer is, not only for enduring the injustice and humiliation of being wrongly imprisoned by a foreign country occupying our land, but for enduring the horrible conditions of prison while having the sheer strength and willpower to refuse food as a form of peaceful protest.

Like my mother, I was raised to fight against injustice. For this reason, I decided to study law. I studied law to defend my brothers, as well as all our freedom fighters in Israeli jails, who are resisting the occupation and remaining steadfast under severe conditions. And despite the recent suspension of my lawyer’s license for six months by Israel, a country who should have no authority over me or my license, I will continue to campaign for international support to demand the release of my brother Samer and all Palestinian political prisoners. I shall continue to be strong until all of my brothers are free and our beloved country, Palestine, is free.

We suffer an ugly military occupation of our land, our lives and our very existence in Palestine. But like my mother, I shall endure the pain and agony for the liberation of my motherland. On this day, when we celebrate women’s achievements worldwide, I ask you to join me in celebrating the incredible pillar of strength that is my mother, Laila Issawi. She continues to give me the hope that, one day, we will live in dignity and in freedom. My only wish is that my brother Samer will live to see that day.

Shireen Issawi is a peace activist and the sister of imprisoned Palestinian hunger striker Samer Issawi. Follow her on Twitter @shireenessawi