Turkey’s membership in the Shanghai Cooperation Organization would not only fail to make any contribution to Turkish democracy, but might be a setback to recent progress, writes Kadri Gursel. 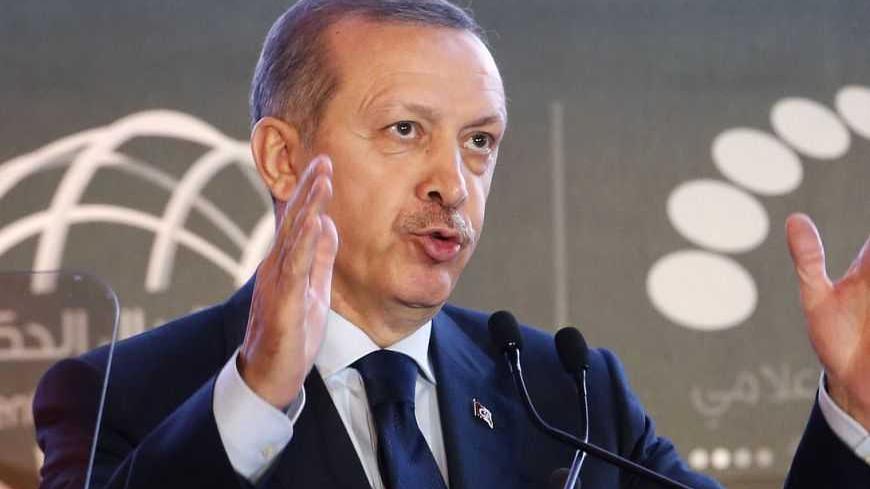 The debate in Turkey over the Shanghai Cooperation Organization (SCO) was triggered by the answer Prime Minister Recep Tayyip Erdogan gave when he was asked whether “Turkey has forgotten the EU process” during a TV interview Jan. 25. The premier first said: “It is out of the question for us to forget or waste the EU process. It is the EU who wants to forget us, but they are hesitating and not forgetting us. We would be relieved if they openly say it at long last.”