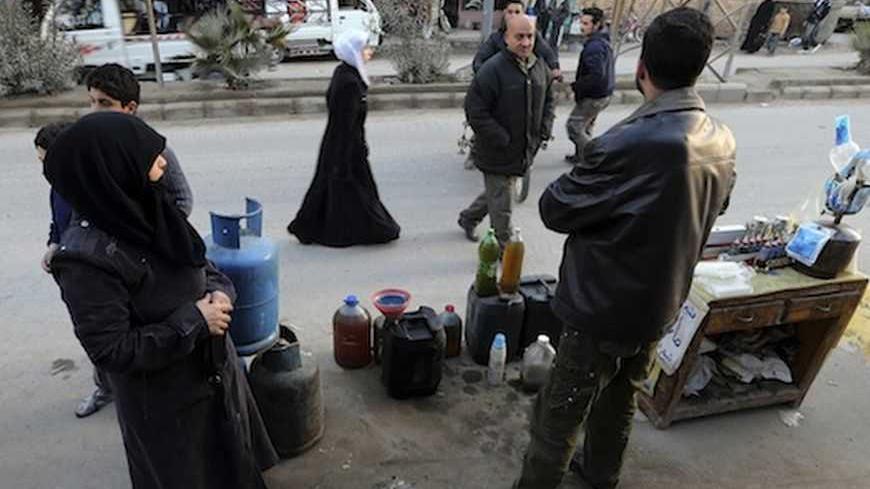 A report issued by the Syrian opposition has revealed that the Free Syrian Army now controls all the oil wells in al-Hasakah province and that the Syrian authorities are trying to trade oil for food in these regions. The report also indicated that the armed opposition has taken over the economic sector in the province, which is located roughly 375 miles from Damascus and is known for producing wheat, oil and natural resources. This will significantly affect the regime's military operations.

According to official figures, al-Hasakah accounts for half of all Syrian oil production, which amounted to roughly 370,000 barrels a day before the outbreak of the revolution.

The Syrian opposition also revealed that most of the oil wells in Deir al-Zour province, as well as its main pipeline, have stopped producing and transferring oil. This is due to the worsening security situation and the regime forces’ continued shelling of cities and towns in the province, in addition to the fact that opposition militants control large regions of the province.

Syria suffers from a serious inability to provide oil and its derivatives to its citizens. With oil's increasing scarcity, diesel oil prices have soared, with prices reaching double or quadruple the official price. Syrians also suffer from a lack of gasoline, with cars lining up for long hours in front of gas stations — many of which have closed down in several Syrian cities, including the capital Damascus.

The Rmeilan, Suwayda and Karatchok oil fields are all part of al-Hasakah province. Thousands of workers, mostly non-natives of the region, work in these fields. The province is home to a training and qualifying center for technical workers, an oil and gas institute and a vocational high school for oil.