Terrorism Case Against Samaha Moves to Next Stage

Michel Samaha and Ali Mamlouk, along with a third accomplice known as Col. Adnan, have been indicted on charges of plotting to carry out terrorist attacks, writes Mohammad Harfoush. 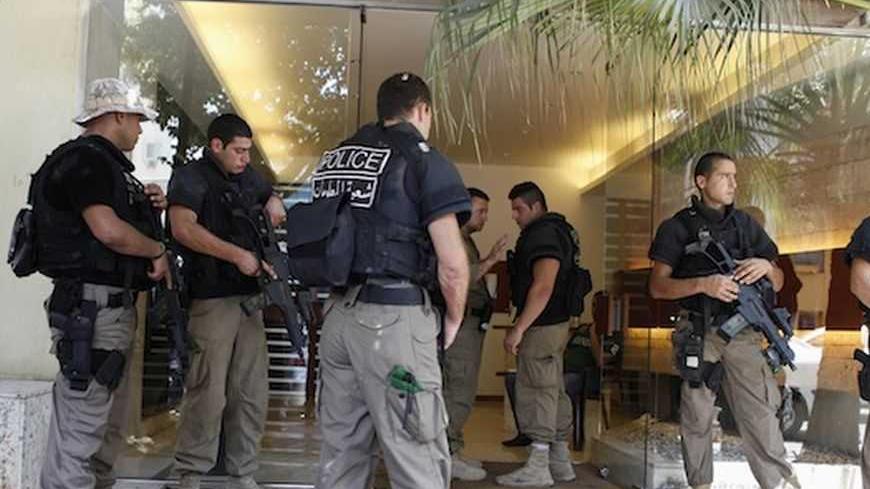 Lebanese policemen stand guard at the entrance of a residential building where former Lebanese government minister Michel Samaha lived in Beirut, Aug. 9, 2012, as Samaha was detained for questioning. - REUTERS/Mohamed Azakir

In a new judicial development in the case against former minister Michel Samaha and Syrian Maj. Gen. Ali Mamlouk, Lebanese military prosecutor Saqr Saqr has finished his examination of the case accusing Samaha and Mamlouk of planning to carry out terrorist acts.

Samaha was arrested in Aug. 2012. The following month, deputy military prosecutor Sami Sader filed a lawsuit against Samaha, Mamlouk and another Syrian colonel known only by his first name, Adnan.

Five days ago, Samaha’s file arrived at the office of Saqr, who carefully examined the file and charged Samaha and Mamlouk. The charges, which carry the death sentence under the penal code, include planning to carry out terrorist acts by setting up explosives and bombs, moving them from Syria to Lebanon and planting them in public places and at Ramadan festivities in order to assassinate parliament members, clerics and politicians.

According to information given to Al-Monitor, Saqr’s examination was based on audio-visual records. The source expected Abu Ghaida to issue an indictment within ten days and said that Saqr would be ready to take the appropriate legal action based on the final indictment. 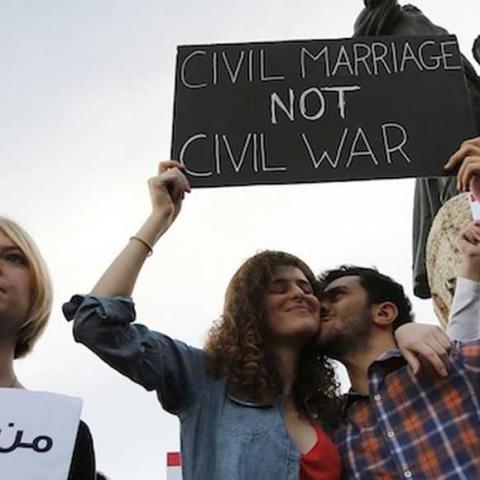