The recent terrorist bombings in Kirkuk have highlighted Turkey’s interest in protecting the Turkmen community there, while its strong relations with the Kurdistan Regional Government strain its ties with Baghdad, writes Ilnur Cevik. 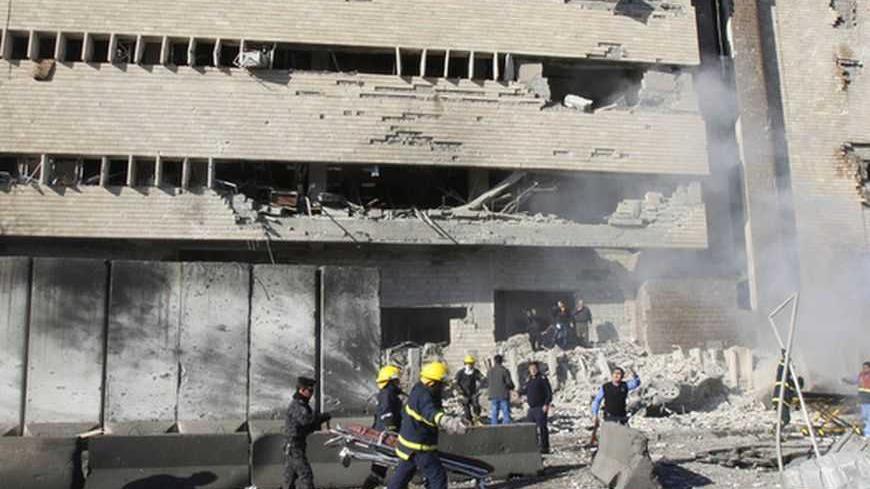 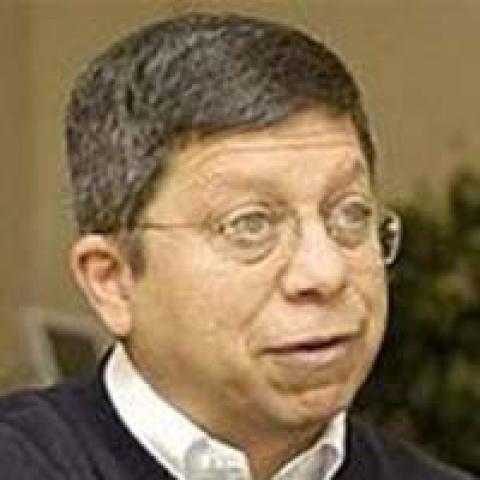 Turkish authorities fear that three deadly bomb attacks in Kirkuk and Tuz Khurmatu in the past month aim to further fuel the tensions between Iraqi Arabs and Kurds and push the country into chaos and disruption, creating a new source of instability at Turkey’s doorstep.

The Turkish Foreign Ministry was quick to strongly condemn the latest bomb attack on the police headquarters in Kirkuk on Feb. 3, which left 36 dead and 105 wounded, saying, “The instigators of these attacks aim to create friction among the Iraqi people in Kirkuk and Tuz Khurmatu, where different ethnic and religious groups live. We believe the Iraqi people will stand firm against these dark scenerios in Iraq.”

In a concilitary tone intended to ease Ankara’s chilly relations with Iraqi Prime Minister Nouri al-Maliki, the Foreign Ministry statement called Iraq “a friend and ally” and offered to “provide all kinds of support healing the wounds caused by terrorism.”

Al-Monitor learned that Turkish authorities informed their Iraqi Arab and Kurdish counterparts that Turkey is willing to ship those wounded in the Kirkuk attack toTurkish hospitals for treatment.

A double bomb attack in Kirkuk on Jan. 16 left 33 dead while soon after, a suicide bomber in nearby Tuz Khurmatu wrecked havoc and killed 42 people, mostly Shiite Turkmens, when he attacked a funeral procession. Some of the wounded Turkmens were brought to Turkey for treatment.

Meanwhile, Turkish Foreign Minister Ahmet Davutoglu met with Iraqi Kurdish leader Massoud Barzani in Davos, Switzerland on Jan. 23, where he voiced fear that the Turkmens of Iraq, regarded as the relatives of the Turks, have been caught in the crossfire in the conflict between Kurds and Arabs in Northern Iraq.

Turkey says it wants all ethnic groups in Iraq to be treated as equals and has abandoned the policy of favoring Turkmens, saying all ethnic groups are at an equal distance to Ankara. However, Ankara also feels that the Turkmens have not been given equal treatment in the writing of the Iraqi constitution and have been sidelined in favor of the Kurds, who have managed to include Kurdish as the second official language of Iraq after Arabic.

Ankara has enhanced its ties with the Iraqi Kurds in recent years, much to the distaste of Maliki. The more Ankara strengthens its relations with the Kurdistan Regional Government, the more it alienates Maliki, who in return is actively putting the screws to Turkish companies who operate in the region.

Initially, it was expected that if Turkey forged closer ties with the Iraqi Kurds, it would be able to help mediate an end to several outstanding disputes between the central government in Baghdad and the regional administration led by Barzani. But that turned out to be wrong. As Ankara took steps to court the Barzani administration, the central government in Baghdad and especially Maliki saw this as interference in the internal affairs of the country and relations started cooling. Added to this were Turkey’s efforts in 2010 to forge an elections alliance between the Sunni Arabs and the secular Shiites of former prime minister Iyad Alawi with the goal of preventing Maliki from coming to power again. But that did not work, and Maliki managed to retain power. Ankara encouraged the Sunni Arabs and the Kurds to form a colaition with Maliki, but it seems he never forgave Turkey for masterminding the alliance against him.

Since then, relations between Maliki and Ankara have been deteriorating at a fast pace while ties with Barzani are flourishing. Ankara is giving the red-carpet treatment to the Iraqi Kurds and Barzani has been responding with political and economic gestures. He received a standing ovation recently when he attended the convention of the ruling Justice and Development Party in Ankara. That would be unthinkable a couple of years ago. Turkish companies are dominating the business scene in Iraqi Kurdistan, while Maliki has been blocking tenders for Turks. Moreover, there is talk that Turkish companies are not being paid for the major projects they are currently undertaking under orders from Maliki. A recent visit by Turkish Energy Minister Taner Yıldız to Erbil to attend an energy conference was blocked when Iraq informed Turkish authorities that the aircraft carrying the Turkish cabinet member could not enter Iraqi airspace.

However, this honeymoon period has also irked the Turkmens, who feel abandoned by Ankara. They feel the Kurds, while improving relations with Ankara, did not match this in their approach to the Turkmens by pushing for more rights for them. They complain that they are the targets in the tension between the Baghdad central government and the Kurdish regional administration. Turkmens say Baghdad and Erbil protect Arabs and Kurds in the Kirkuk area, while Turkmens are left to their own fate.

Muzaffer Aslan, the founder of the Turkmen Front Party who resides in Kirkuk, told Al-Monitor that Maliki wants to give the impression that in the absence of central-government forces there will be anarchy in Kirkuk, while the Kurds send the message that if Kirkuk is not included in the Kurdish region, it will continue to be a target for terrorists.

He says the Kurds feel they have already won Turkey’s close friendship and thus do not feel any urge the help the region's Turkmens.

Kirkuk, like several other settlements in Northern Iraq situated between Iraqi Kurdistan and the central government-controlled areas, is a disputed zone and thus a source of conflict between the Kurds and Baghdad. Last year Maliki sent a special army into these disputed territories and the Kurds retaliated by mobilizing their Peshmerga forces and massing heavy arms. Recent efforts to ease the tensions have failed.

There are several Turkmen settlements in the region which Turkey wants protected. Ankara also feels Kirkuk should be jointly run by the Turks, Kurds and Arabs with a special status and should not be a part of Iraqi Kurdistan.

The Iraqi constitution stipulates that a referendum should have been held in Kirkuk by 2007 after a normalization process in the region and a public concensus. But none of that happened, and thus the idea of a referendum became null and void, much to the satisfaction of Ankara and Baghdad. But the Iraqi Kurds say they were misled and are still pushing for a referendum, claiming it will show a majority of the people want the area to be included in the Kurdish region.

So Ankara is left in a dilemma over how to appease the Turkmens and also mending fences with Maliki without alienating the Iraqi Kurds.

Ilnur Cevik served as the editor in chief of the Turkish Daily News between 1983 and 2004 which later became the Hurriyet Daily News. He also published the daily The New Anatolian. He currently hosts a news program "echoes from the world" on Turkish TV Channel A. He served as the special advisor to Prime Minister Suleyman Demirel between 1991 and 1993 and late Prime Minister Necmettin Erbakan between 1994 and 1997 on foreign policy and the Kurds.