The new US and Israeli military chiefs met for the first time on American turf earlier this month in the continuing process of taking each other’s measure and seeking common ground on Iran, Syria and a new Middle East arms race triggered by the Arab Spring and fear of Iran, Richard Sisk reports. 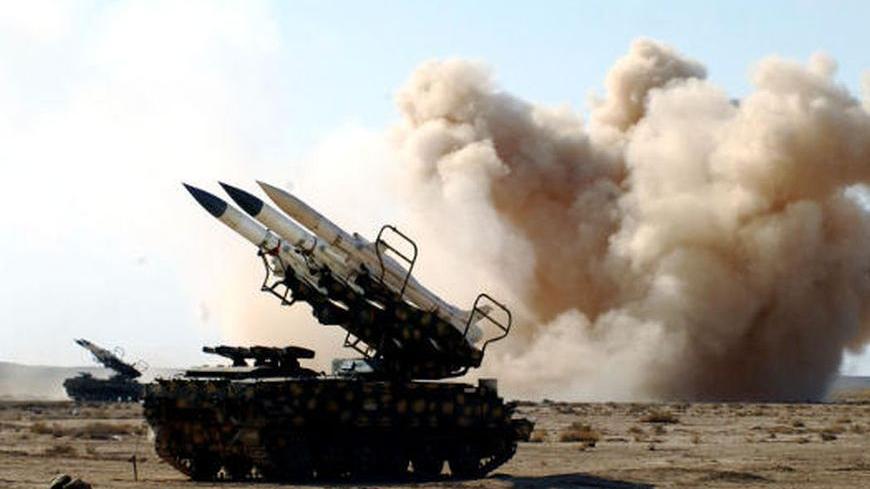 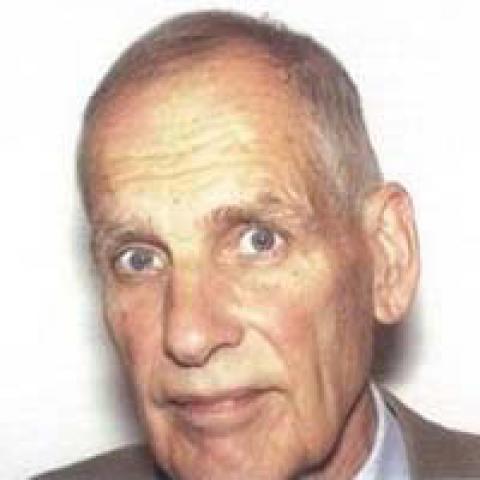 The new US and Israeli military chiefs met for the first time on American turf earlier this month in the continuing process of taking each other’s measure and seeking common ground on Iran, Syria and a new Middle East arms race triggered by the Arab Spring and fear of Iran.

US officials billed the closed-door session at the Pentagon March 19 between Lt. Gen. Benny Gantz, head of the Israeli Defense Forces, and Gen. Martin Dempsey, chairman of the US Joint Chiefs of Staff, as “just part of the regular dialogue” between allies on regional issues.

But Dempsey was more forthcoming in a Facebook entry. “We spent much of our time today talking about growing concerns with Iran and Syria,” Dempsey said.  For both militaries, “regular and candid dialogue is critical as we face common threats and challenges.”

One topic raised was arms sales.

While weapons imports decreased by eight percent from 2007-2011 for the Middle East as a whole, “this trend will soon be reversed,” according to a recent survey by the Stockholm International Peace Research Institute (SIPRI).

SIPRI noted that “during 2011, the governments of Bahrain, Egypt, Libya, Tunisia and Syria used imported weapons in the suppression of peaceful demonstrations, among other alleged violations of human rights and international humanitarian law.”

Mark Bromley, a senior researcher with the SIPRI, said that the sales have “provoked public and parliamentary debate in a number of supplier states” but with limited impact on exporters’ policies.

Russia’s supply of advanced weaponry has been a factor in US caution about intervening in support of the Syrian opposition.

At the same time, the United States remains the world’s largest arms merchant, accounting for about 30% of sales. Last year, the US concluded the biggest arms deal in 20 years -- the sale to Saudi Arabia of 154 F-15SA “Eagle” combat aircraft worth $30 billion.

The US is counting on arms exports to preserve its industrial base for advanced weapons as the Pentagon budget shrinks by at least $487 billion over the next 10 years. Another $500 billion in cuts are possible if Congress fails to come up with a debt reduction deal.

Lt. Gen. Robert Lennox, the Army’s deputy chief of staff, suggested in testimony before Congress that the production line might be kept open through foreign sales and upgrades for Israel’s Merkava tanks. Last year, Egypt received 45 M-1A1 tanks and put in orders for 125 more.

Israel buys much of its weaponry in the U.S., financed by $3 billion in annual U.S. aid. But even as Dempsey and Gantz were meeting, Israeli Defense Minister Ehud Barak was in Berlin to close a deal for a sixth Dolphin-class diesel submarine.

The subs, capable of launching cruise missiles with conventional or nuclear warheads more than 1,000 miles, provide Israel with a second-strike option to retaliate against an Iranian first strike.

Barak called the subs a “force multiplier” for the Israeli Defense Forces (IDF). “The Navy has in recent years undergone strategic changes that place it at the forefront of the battle for Israel’s security, and as the IDF’s long arm,” he said.

The sale came with an admonition from German Defense Minister Thomas de Maiziere. Although he said he shared Israel’s fear of a nuclear-armed Iran, de Maiziere added that “a military escalation would bring incalculable risks for Israel and the region, to the detriment of Israel.”

Beyond discussing arms deals, the Dempsey-Gantz meeting was an opportunity for the two to gauge whether they can develop a partnership.

For the Americans, Gantz has been an unknown quantity. It was his first visit to the Pentagon, where some have viewed him as a gaffe-prone, yes-man for Prime Minister Benjamin Netanyahu.

Gantz was scorched in the Israeli media last year over a deck extension to his house that abutted public land. He had to tear down the deck. Then last December, Gantz was embarrassed again over a remark about female soldiers.

Religious soldiers had walked out of an event when female soldiers began singing, and Gantz joked about it on a tour of northern Israel with Barak. When Barak asked where the female soldiers were, Gantz said they were on a break – “they sing on breaks.” Gantz later apologized.

Dempsey has also been something of a mystery to the Israelis, who know him as a career armor officer with a habit of belting out “Christmas in Killarney” and other Irish tunes along with rousing choruses of “New York, New York” when his beloved Yankees or football Giants win a big game.

Dempsey was a bit of a surprise choice by President Barack Obama, emerging from the turmoil in the four-star ranks after Gen. Stanley McChrystal was sacked as Afghan commander, Gen. David Petraeus left the military for the Central Intelligence Agency (CIA), and Adm. Mike Mullen retired as Joint Chiefs chairman.

Since taking the oath as chairman last October, Dempsey has cut back on singing in public. He no longer gets sidetracked by his pet peeve about the Army’s need for a new entrenching tool to dig a better foxhole.

To offset his glad-handing image, Dempsey dropped references to Lucretius, Heisenberg and Moore’s Law into a recent interview with PBS’s Charlie Rose and pointed up his master’s degree in literature that led to an assignment as an English professor at West Point.

Dempsey told Rose that literature “is the study of how people lived” contrary to what Finley Peter Dunne, a humorist in the late 19th century said, that “history is the study of what civilizations die of…I think the study of literature has helped me approach some of these really complex problems that we are facing.”

What Dempsey was looking for from Gantz was the sort of relationship Mullen had with Gabi Ashkenazi, Gantz’s predecessor, a back channel of military-to-military communication that could be used if political channels become frozen.

Dempsey’s goal is simple – no surprises. His model is his partnership with Lt. Gen. Sami Annan, Egypt’s chief of staff. Dempsey was in frequent contact with Annan during the recent crisis over Egypt’s detention of US and other staffers for non-governmental organizations promoting democracy. Among those kept from leaving Egypt was Sam LaHood, son of Transportation Secretary Ray LaHood.

In the end, a solution was found. The US paid about $4 million in bail and Sam LaHood and his friends were allowed to come home.

A few weeks later, Secretary of State Hillary Clinton announced that Egypt will get its usual $1.5 billion in annual aid, most of it military.

Richard Sisk is a veteran Pentagon correspondent, most recently for the New York Daily News.