Ben Affleck has taken the essence of the little-known story of how six Americans took refuge in the Canadian Embassy in Tehran and given it the full Hollywood treatment. While a lot of it rings true, there are parts that don't. But hey, this is Hollywood, not history, writes Gary Sick — enjoy it! 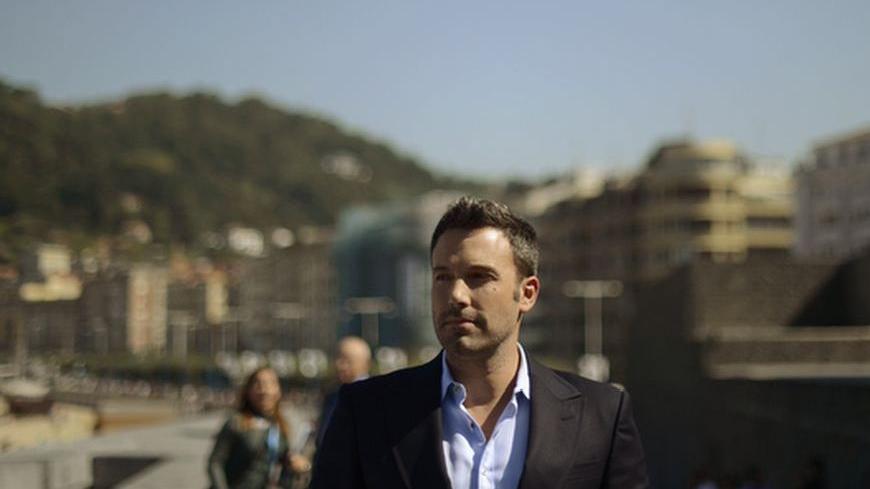 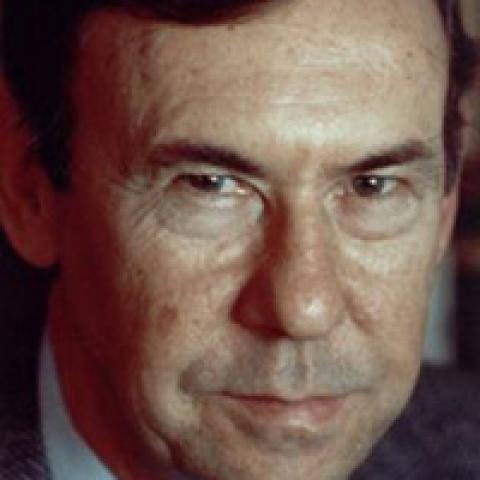 The American embassy in Tehran was attacked and its residents imprisoned almost exactly 33 years ago, November 4, 1979. The 444-day ordeal of the hostage crisis burned itself into the American collective consciousness. It was America’s first contact with radical Islam. It was our first televised foreign policy crisis. It was the subtext for Jimmy Carter’s unsuccessful reelection campaign. And it has shaped US attitudes and policies toward Iran ever since.

Most Americans — even the under-33 generation — have some recollection of those events: photos of blindfolded diplomats; angry crowds of bearded young men waving their fists at the TV cameras; wreckage of helicopters in the Iranian desert after the failed rescue mission; triumphal homecoming parades.

Several episodes, however, have largely been forgotten. Who recalls that 13 American black people and women were released by the Iranians in the first few weeks of the crisis in a crude bid to polarize American public opinion? And how many people remember the six Americans who hid out in the Canadian embassy after evading capture, and who were later smuggled out of Iran in full sight of the militiamen at Mehrabad Airport?

This latter part of the story, dubbed the “Canadian Caper,” was a brief burst of good news in the midst of an otherwise grim daily dose of frustration and anger. Canadian Ambassador Ken Taylor rightly became an American hero. However, the details of the rescue were classified. Any direct connection of the CIA to the operation, or even excessive gloating, could have been dangerous to the remaining 53 hostages. So it was not until many years later that the full story was revealed. For most Americans, it receded to the status of a footnote.

No longer. Ben Affleck has taken the essence of the story, given it the full Hollywood treatment, and released it this weekend to excellent reviews. Affleck directs and stars as Tony Mendez, the CIA disguise specialist who came up with the unlikely cover story and personally shepherded the six through the airport on January 28, 1980, in the guise of a Canadian film crew exploring sites for a sci-fi thriller named Argo.

Viewed simply as a spy thriller, Argo is brilliantly edgy and entertaining. Affleck doesn’t overplay his role. He resists what must have been a temptation to inject a large dose of James Bond into his character. Instead, he plays a talented guy separated from his young son, as he and his wife take some “time off.” As Mendez, he comes up with an outlandish plan and sells it with some difficulty to a skeptical bureaucracy as, admittedly, the “best bad idea we’ve got.” It was a time, after all, when almost all options available to the US administration were unattractive.

Argo mixes archive footage seamlessly with utterly realistic sets and performances. Whether the action is taking place in the sterile confines of a CIA office, the slightly claustrophobic guest quarters of the Canadian embassy, or the tumultuous chaos of the Tehran bazaar, the producers and editors of the film have made it easy to suspend judgment. Portrayals of White House chief of staff Hamilton Jordan (Kyle Chandler) and Ambassador Ken Taylor (Victor Garber) were almost eerily accurate — right down to the tiniest body language.

In addition to the harrowing vision of a country in full revolutionary fury, Affleck accurately captures the stifling internal rivalries among government departments. Needless to say, since the hero of this tale is the CIA, the State Department and the White House come off as rather more stodgy and unimaginative than was actually the case, in my experience. To be fair, the Agency does not escape unscathed. When an underling asks Mendez’s boss (Bryan Cranston as Jack O’Donnell) how he is supposed to find the White House chief of staff, O’Donnell snarls “We’re supposed to be a spy agency. Just find him!”

The best writing in this film was reserved for the segment about inventing a fake film company producing a fake picture. John Goodman and Alan Arkin do star turns as an award-winning makeup artist and a famous but aging director. Between them they have seen it all, and their cynical repartee leaves no dirty linen of the movie game unexposed. Tinseltown meets the Puzzle Palace. It is a comic gem, and Affleck wisely restricts himself to the role of straight man.

Like many of us in the government at that time, I was aware that a number of Americans had managed to escape into Tehran and had taken refuge in the Canadian Embassy. I shared the widespread (and very real) concern that some news organization would get word of this and rush it into print — thereby insuring that they would never escape. Even printing the complete photo set of those at the embassy would have quickly revealed the truth. In fact, several reporters were onto the story. In the end, all of them resisted printing the story. However, it was clear that the story could not be suppressed forever. The pressure of time was not a movie invention.

The escape of the six was a cause for total celebration, even by those of us who were only on the periphery of the plan. We especially had a hard time controlling our mirth as the Iranian Foreign Minister complained with a straight face about the unacceptable violation of Iranian sovereignty by the Canadian chicanery.

I have always had a special affection for Ken Taylor, who became a good friend. His willingness to risk his own life for a group of fugitives says something important about the much maligned diplomatic service. I also mourn the fact that the Canadian embassy would not be available to help if something happened today. It was recently closed by an ideologically rigid Canadian prime minister.

The reality of six fugitives living in the knowledge that any moment could be their last is the very essence of tension. But that is not enough for the movies. The film has added a terrifying visit to the Tehran Bazaar by the six members of the “film crew” — a risk their handler would surely have been fired for attempting in real life. The end of the film is a real nail-biter, with the Iranians in the process of discovering the truth and with the US government suddenly backing away from the whole venture. As far as I know, none of that was true.

But hey, this is Hollywood, not history. The film works. Enjoy it!

Gary Sick served on the National Security Council staff under Presidents Ford, Carter and Reagan. He was the principal White House aide for Iran during the Iranian Revolution and the hostage crisis and is the author of two books on U.S.-Iran relations, in addition to several other edited books and articles dealing with U.S. Middle East policy. He blogs at http://garysick.tumblr.com/