Syria's defense minister and Bashar al-Assad's powerful brother-in-law were killed in the suicide bombing of a cabinet meeting in Damascus Wednesday, and several other ministers were critically wounded. Laura Rozen reports that the Free Syrian Army claimed responsibility for the attack, which marks a dramatic new phase for the rebellion. 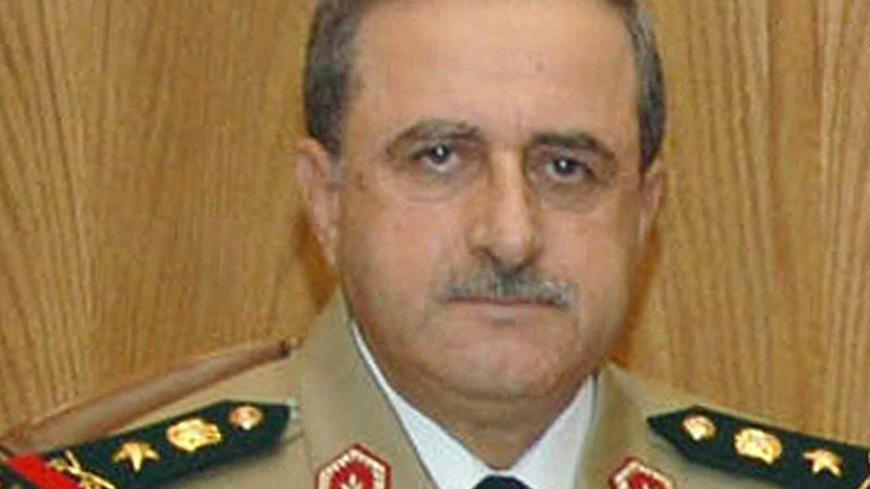 “The Minister of Defense was martyred by the terrorist bombing that targeted the national-security building,” the State TV report said, according to the BBC.

Assef Shawkat, the husband of Assad’s sister and a senior defense official, was also killed in the blast, Syrian state TV later reported.

The blast occurred at a national-security building in the city’s Rawda district, which has been sealed off. Unconfirmed reports said the suicide bomber was a body guard for one of the ministers attending the meeting. The Free Syrian Army claimed responsibility for the attack.

Syria’s information minister appeared on TV Wednesday to condemn the attack, blaming it on foreign-backed terrorists.

The attacks on Assad’s inner circle show the Syrian rebellion has entered a dramatic new phase after four days of intense fighting in the Syrian capital.

“The demise of Rajha and Shawkat represents a partial decapitation of the Assad's [sic] regime,” journalist Hisham Melhem wrote on Twitter. “Assad’s house is crumbling.”

US Defense Secretary Leon Panetta, speaking Wednesday at the Pentagon with his British counterpart Phillip Hammond, warned the Syrian conflict was entering a chaotic and unpredictable new phase.

“The violence there has only gotten worse and the loss of lives has only increased, which tells us that this is a situation that is rapidly spinning out of control,” Panetta said.

Hammond warned Assad not to use its chemical weapons. “We will not tolerate the use or the proliferation of those chemical weapons,” Hammond said, as reported by the Associated Press

Russian Foreign Minister Sergei Lavrov said a “decisive battle” appeared to be underway in Damascus. But he reiterated Russia’s intention to block a UK-drafted resolution due to be debated at the United Nations Security Council Wednesday.

“Adopting a resolution against this backdrop would amount to a direct support for the revolutionary movement,” Lavrov told reporters at a news conference in Moscow Wednesday, Reuters reported. “If we are talking about a revolution, then the UN Security Council has no place in this.”

The national-security building where the Syrian ministers were meeting is a three-floor building with a central meeting room, a Syrian source told Al-Monitor.  All the heads of Syrian intelligence and some of their advisers attended the meeting.