Infighting at the Iran Nuclear Talks

The Baghdad meeting got off to a tense start last week after Iran gave a chilly reception to a proposal for curbing its 20 percent uranium enrichment. But the talks nearly broke down, European diplomats told Al-Monitor, when there was a key impasse within the six-nation negotiating team, not between the group and Iran, writes Laura Rozen. 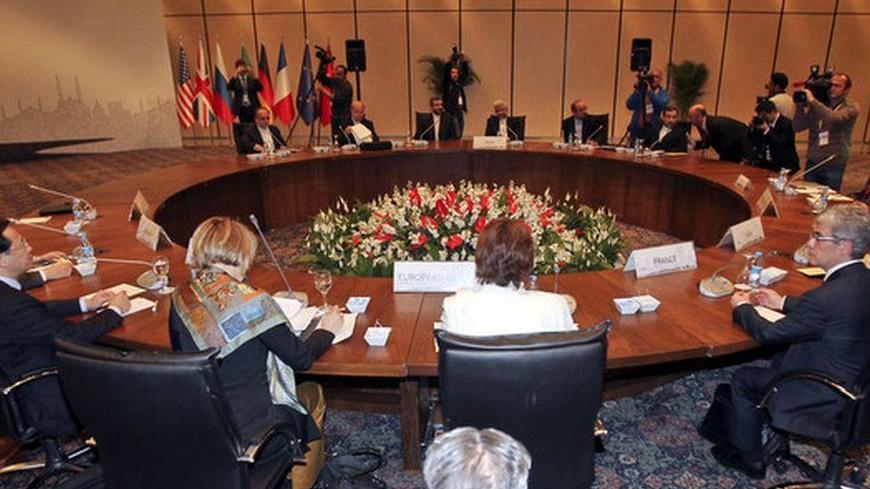