Guven Sak writes that sanctions on Iran are raising the costs of Turkish energy. 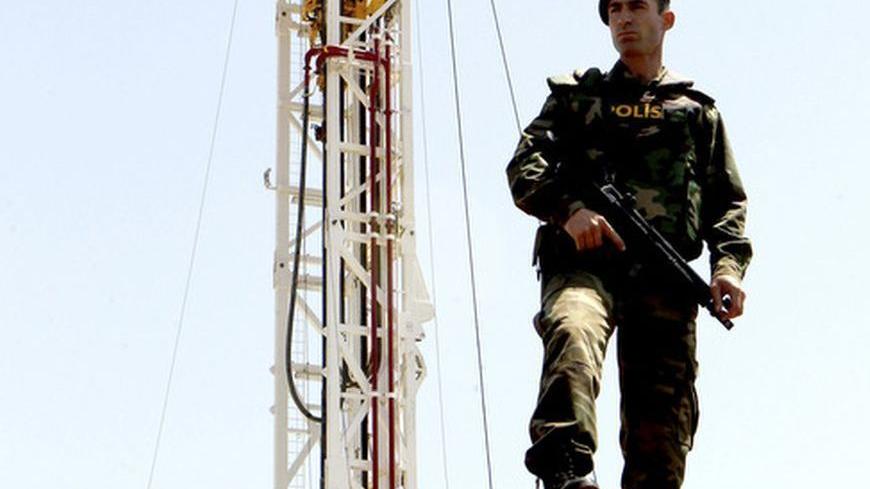 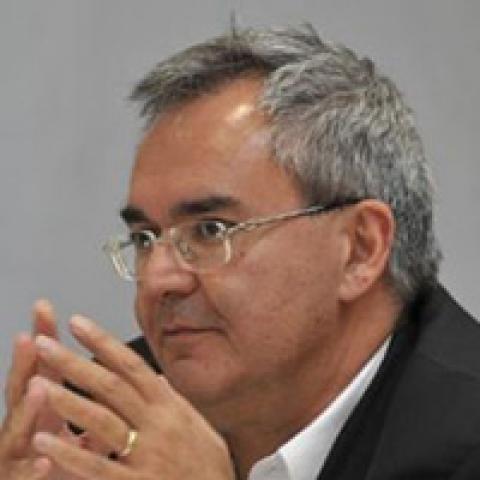 On November 20, the United States added another element to its sanctions against Iran. It now includes a ban on selling precious metals to the country. That bodes ill for Turkey, which was paying for its gas purchases with gold. Does this now mean that the problem is solved? I do not think so. It cannot end without securing energy for Turkey. Grapes are eaten one by one as an Arabic proverb says. Turkish-Iranian economic relations are not based on ideology, but on mutual dependence. That means that they fulfill an economic need and cannot be extinguished by law alone.

Iran is a country in the region with which Turkey has a persistent foreign trade deficit. That is, we buy more from them than we sell. Why? Iran is an important energy supplier to Turkey. A third of our natural gas comes from Iran. That makes the timing of sanctions very inopportune, since the winter cold makes gas buyers more dependent as customers. Turks, on the other hand, cannot sell as much as they want to the Iranians. No one can trade freely with Iran. That is under the control of the central authority there. You can only trade as much as you are allowed to. When it comes to economic policy, Iran is like the late Soviet Union.

Iraq is an entirely different story, because of the 2003 American invasion. The 1990-91 US war in Iraq locked Turkey out, while the second conflict brought us back into the region. Our 2010 trade surplus with Iraq was about $6.5 billion. Meanwhile, Turkey’s trade deficit with Iran was around $8.2 billion in 2011. This year, Turkey’s trade surplus with Iraq increased to around $8.5 billion. At the same time, our trade deficit with Iran went down to $1 billion, a significant decline. So despite the tension between Baghdad, Ankara and Erbil, Turkey’s trade surplus with Iraq is still growing. Our deficit with Iran on the other hand has declined considerably. Why? It is a direct result of the change in the means of payment against Iranian natural gas. Due to sanctions, Turks have started to pay Iranians in Turkish Liras, in Turkey. The Iranians then use their liras to buy gold in Turkey as a universal means of payment. That raises Turkey’s gold exports to Iran, lowering the trade deficit considerably. Since Turkey is not a gold producer, the whole process has no impact on its current account deficit, but it’s certainly good for energy security.

What are the implications of the new US sanctions on Turkish-Iranian trade relations? Perhaps we should expect the trade deficit to continue to decline with increased trade flows. There can, after all, be other barter arrangements between the two countries. Consider it a kind of offset deal between Iran and Turkey. It would require a little more planning, but still be doable. The baseline is this: Energy security is just as vital for Turkey as it is for any other country. Any deal to raise energy costs in Turkey increases our already high current account deficit, making us more vulnerable. A high current account deficit in a year of meager growth, as 2013 is going to be, is not good for portfolio managers floating Turkey in hot money.

So without securing energy for Turkey, merely raising the sanctions on Iran will not help. That is why I think Iraq is so relevant. If the US tightens sanctions, it should convince Baghdad to let Erbil pump more gas into Turkey. Otherwise, Turkey and Iran have to find more creative ways on continuing their arrangement. Whichever case comes about, it doesn’t look like we’ll be seeing normal trade in our region for another year.

There used to be some interest for normality in Iran a few years ago. I remember talking to the Iranians about Turkey’s policy reforms some five years ago. They had many questions on President Özal’s liberalizing reforms of the early 1980s. The real question only came up as they were leaving my office in Ankara. One of them asked whether the policy reform process here has had any unintended consequences. “That depends” I answered, “they might have been unintended for some, but not for all.” Then I explained how Turkey’s political transformation since 2002 could be considered a direct result of the early 1980s’ policy reforms. Özal paved the way for Erdoğan, as economic reform brought political transformation to Turkey. They must have been paying attention. I have yet to hear of any major economic reforms in Iran.

Güven Sak writes on economic issues for the Hurriyet Daily News and Radikal. He is managing director of the Economic Policy Research Foundation of Turkey (TEPAV) and acting rector of the TOBB University of Economics and Technology. 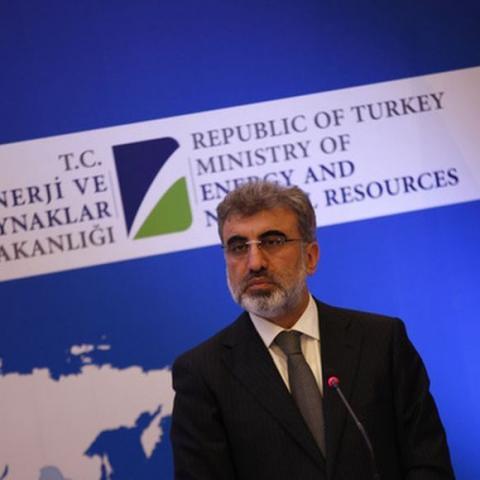