Addressing climate change, food scarcity and increased urbanization will not only help the environment, write Mona Yacoubian and David Michel, but will also lead to job creation and economic growth that will help Arab nations successfully maneuver through this period of historic transformation. 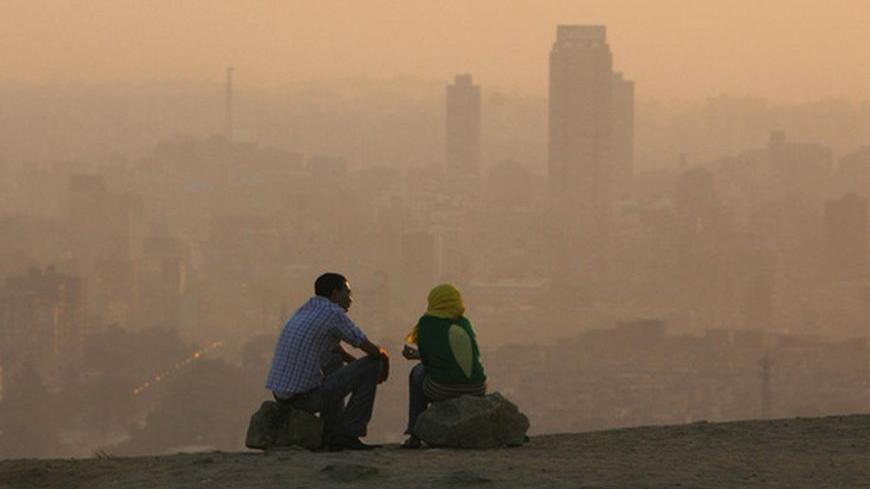 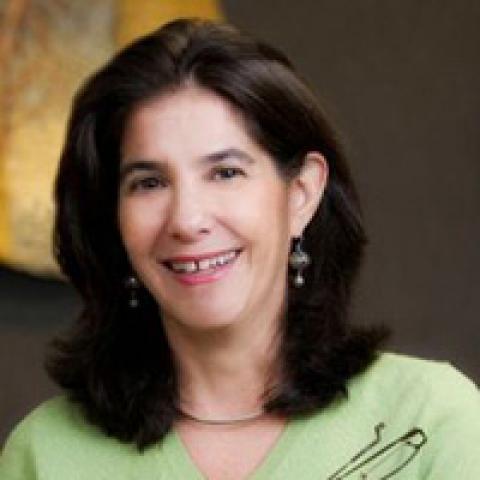 The Arab uprisings mark a watershed moment for the region as it embarks on an era of historic change. Yet the euphoria that first accompanied the popular revolts has yielded to more sober assessments of the deep-seated challenges embedded in these complex transformations. In particular, the region faces significant economic tests. The Arab world must create an estimated 50 million jobs over the next decade to meet the demands of its expanding labor force. Less apparent, but equally worrying, are the myriad environmental threats that could derail the Arab transitions. Acute stress related to water and food scarcity, climate change and increased urbanization undermine productivity, endanger public health, and sap the natural resource base.

According to the World Bank, environmental degradation already costs an annual average of 2.1% of GDP in Tunisia, 2.4% in Jordan, 3.7% in Morocco, and 5% in Egypt. Creative solutions to address these environmental threats could also unlock the potential for economic growth and job creation, transforming one of the region’s pre-eminent challenges into a significant opportunity. “Greening” Arab economies by adopting innovative technologies and forward-leaning government policies would create jobs, mitigate environmental risks and place the region at the forefront of broader global efforts toward sustainable development.

Water scarcity poses a perennial threat to economic vitality and social welfare across the region, which is the most water stressed in the world. Demographic trends and global warming will aggravate these water issues in coming decades. As the region’s population doubles over the next 40 years, water availability per capita is projected to plummet 50%. Unmet demand could more than double in Jordan and soar eleven-fold in Egypt.

Increasingly, the Arab world’s water troubles intersect with concerns about food supplies. Arab countries are already the world’s largest net food importers, buying 25-50% of their total national consumption from abroad. This strategy has helped curb domestic water usage by easing agricultural requirements, but it has also rendered the countries vulnerable to global price fluctuations of staple crops. Following the 2007-08 global food crisis, for example, many countries across the region saw the cost of basic food items skyrocket, draining public budgets while breeding popular disaffection that ultimately led to the Arab uprisings.

Global warming threatens to exacerbate these potential food security risks, further undermining the region’s political and economic stability.  The International Food Policy Research Institute calculates that the combined constraints of decreasing water availability and increasing climate change could diminish regional crop yields 7-10% by 2050. To offset this drop and keep pace with mounting demand, the Arab world will need to import 45-62 million metric tons of cereals. But climate change will impact agricultural production worldwide, increasing global food prices. By mid-century, wheat prices could double due to the impact of climate change. Because they are so dependent on imports, Arab nations are especially vulnerable to such price shocks. In Egypt, for example, the World Bank estimates that a 30% jump in food prices results in a 12% increase in poverty.

Booming urbanization further amplifies the region’s environmental challenges. Propelled by rapid rural-to-urban migration, the Arab urban population has quadrupled in the past 40 years and will double again in the next 40. Jordan and Libya now figure among the most urbanized countries in the world with four-fifths of their people living in cities. This urban growth also fuels greater demand for energy, food and water, sometimes overwhelming local infrastructure capacities.

While the region’s environmental risks are significant, imaginative approaches to these challenges can offer valuable opportunities. Practical policies to alleviate environmental problems can simultaneously generate employment and spur economic growth, if designed and implemented properly. From agriculture to energy to tourism, transforming these traditional sectors into a “green” economy holds the dual promise of job creation and environmental sustainability. A 2011 report by the Arab Forum for Environment and Development (AFED) outlines a detailed strategy for developing “green” economies. Numerous sectors are profiled in the report including:

Public officials and private firms alike increasingly recognize the advantages of seizing such opportunities. Morocco, for instance, plans to install 2,000 MW of solar capacity in the country by 2020. At the same time, several international initiatives, such as the German-led DESERTEC consortium and the recently announced English-Tunisian, TuNur, joint venture, aim to invest billions of dollars in the region to establish networks of renewable energy projects linking Arab countries to each other, as well as to export markets in Europe and Africa.

Transitioning to green economies in the Arab world will help to ensure that the region fulfills the promise held by this period of historic transformation. The intertwining challenges of climate change, water and food scarcity, coupled with increased urbanization, present a particularly complex problem. The pathway to mitigating these threats could unlock critical synergies that not only reduce environmental degradation, but also lead to job creation and economic growth.

Mona Yacoubian is a Senior Advisor with the Middle East/Southwest Asia program at the Stimson Center. David Michel is a Senior Associate with the Environmental Security program. The Stimson Center is a nonprofit, nonpartisan institution devoted to enhancing international peace and security.