Gulf states in the organization are showing increasing interest in funding projects related to the environment, renewable energy and green technology. 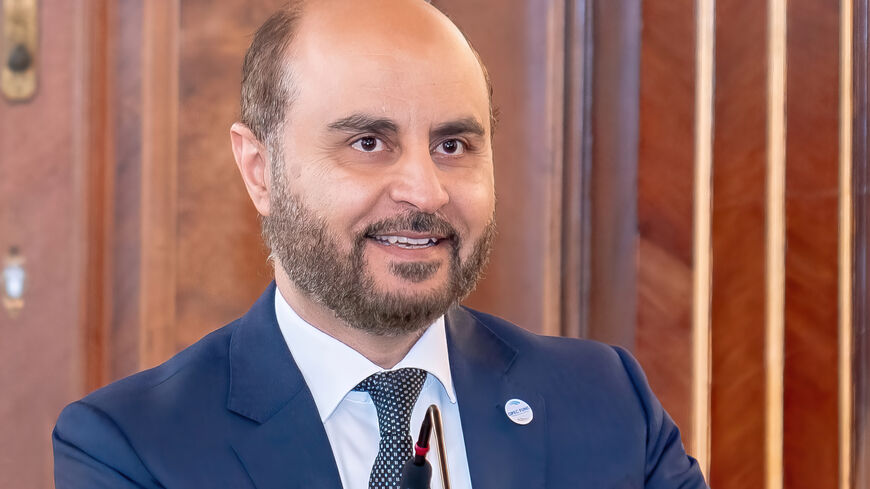 The OPEC Fund for International Development announced Friday that it raised $1 billion via a bond.

The OPEC Fund offered the bond for sale on Wednesday, and this is the first time ever it has sold the debt instrument. The three-year, fixed-rate bond will go toward financing sustainability-related projects, the fund said in a press release.

The bond will pay investors at an interest rate of 4.5%, according to Reuters.

A 52% majority of investors were from Europe, the Middle East and Africa, with another 27% from Asia. Central banks and other official financial institutions constituted 62% of the investors, followed by private banks at 19%, according to the OPEC Fund.

The bond was notably not available for sale in the United States due to it not being registered there, per the press release.

The OPEC Fund for International Development was established by some members states of the Organization of the Petroleum Exporting Countries (OPEC) in 1976, though it is a separate organization and not funded by OPEC. Some countries are members of OPEC, but not the OPEC Fund, and vice versa. The OPEC Fund works on development projects in non-OPEC countries.

Saudi Arabia, the United Arab Emirates, Iran, Iraq and Kuwait are all members of the OPEC Fund, as well as OPEC. Indonesia and Ecuador are part of the OPEC Fund but are no longer part of OPEC.

Why it matters: The OPEC Fund’s offering of a sustainability-focused bond is in line with its members’ increasing interest in funding projects related to the environment. Saudi Arabia offered green bonds in October to fund environmentally friendly projects. In December, a facility opened in the UAE to convert waste into green hydrogen.

Know more: OPEC, Russia and other oil producers in the OPEC+ alliance decided during their December meeting to maintain their production cut of 2 million barrels per day. OPEC+ will meet again in February to discuss production levels.

The price of Brent crude oil was $86 a barrel as of 11:00 am ET Friday. Prices have hovered between approximately $98 and $77 a barrel since OPEC+ first announced the cut in October. Brent crude is considered the global benchmark for oil prices.

Editor's note: this article was updated to clarify the OPEC Fund's relationship to OPEC.