An image from an IS group propaganda video released on March 17, 2014 at an undisclosed location in Iraq's Anbar province - -
by Guillaume Decamme
December 6, 2022 — Baghdad (AFP)

The horrors of the Islamic State group's rule over northern Iraq may be in the past, but efforts to bring the jihadists to justice are still gathering pace.

"A lot of work remains to be done," said the UN's chief investigator Christian Ritscher, who is looking into a slew of IS atrocities, from murder, torture and mass rape to slavery and genocide.

Five years after the group's defeat in Iraq, with many thousands of their members in Iraqi jails, work is ongoing to probe their crimes, said Ritscher, who heads the dedicated UN investigative team UNITAD seeking to promote accountability.

In a Baghdad interview, the German former prosecutor described the grim task -- undertaken with the cooperation of Iraqi authorities -- as "challenging" and diverse in scope. 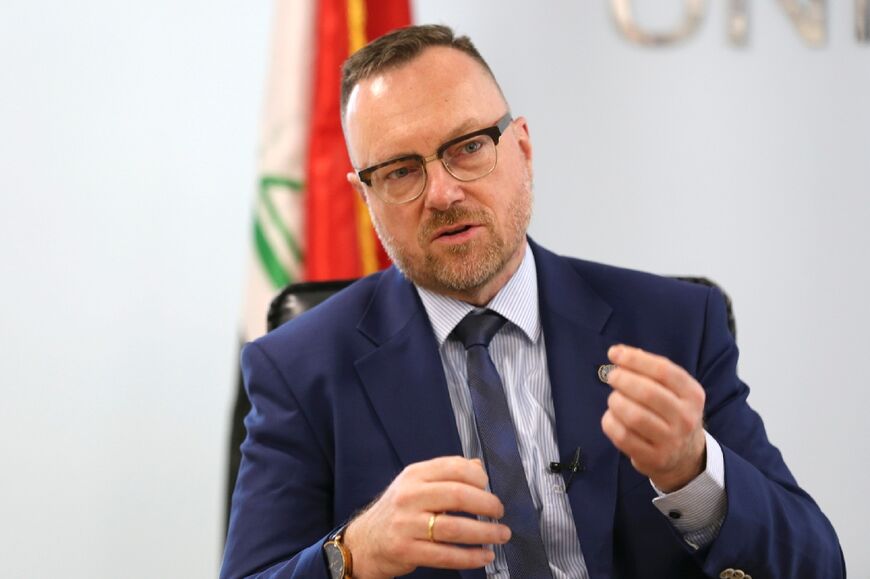 A future investigation will focus on crimes committed in Mosul, a major city in Iraq's north which IS occupied from 2014 until 2017, he added.

Iraq declared victory over IS on December 9, 2017, but the group kept its grip on territory in neighbouring Syria until March 2019, when it was defeated by US-backed, Kurdish-led forces.

The rise of IS and its self-proclaimed "caliphate" appeared meteoric. Its seizure of Mosul helped it to briefly hold roughly one-third of Iraqi territory, and for a time there were real fears of a major attack on the capital Baghdad.

Abuses against civilians, minorities and opponents became a hallmark of the group, whose ranks swelled with the arrival of thousands of foreign nationals.

The list of IS crimes is long, Ritscher said, and includes "genocide, crimes against humanity, war crimes". 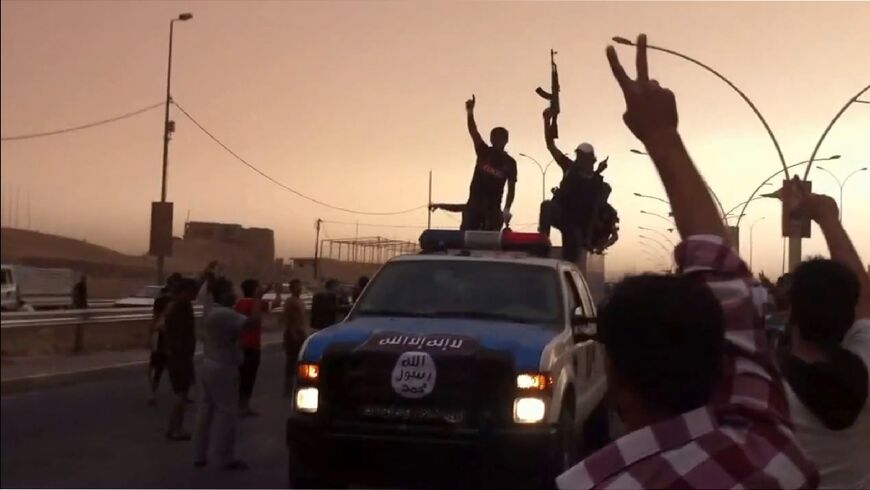 UNITAD has supported local authorities that uncover mass graves and is working to prepare evidence for "any jurisdiction in the world that needs it... even within several decades", Ritscher said.

"In 20 or 30 years, the perpetrators of international crimes will still be able to be judged. There is no limitation period. This could be done in Canada, the Netherlands, Malaysia, and of course in Iraq."

In its latest report, presented to the UN Security Council on Monday, UNITAD highlighted IS's production of chemical and biological weapons.

The programme included "the development, testing, weaponisation and deployment of a range of chemical agents", according to the report.

UNITAD also investigated the Speicher massacre -- when up to 1,700 "predominantly Shiite" Iraqi army cadets were abducted from a base and executed in June 2014.

Other atrocities examined were the deaths of hundreds of detainees from Badush prison, near Mosul, and crimes against the Yazidis, a religious minority many of whose men were executed and whose women were abducted for sexual slavery. 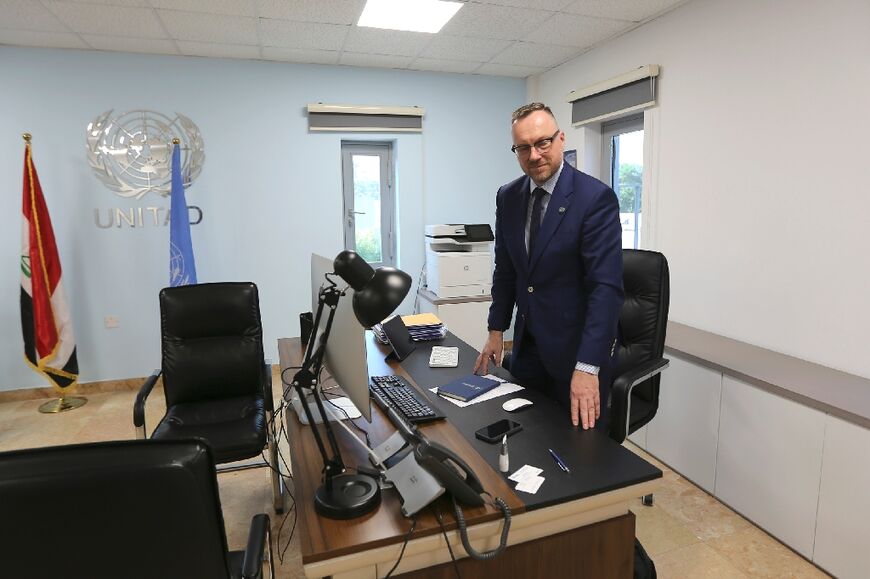 In 2021, a German court sentenced former IS member Taha al-Jumailly, who had let a five-year-old Yazidi girl in chains die of thirst, to life in prison for genocide and crimes against humanity -- the first verdict of its kind worldwide.

The landmark trial was held under the principle of universal jurisdiction, which holds that any national court can prosecute such crimes no matter where they were committed.

"Maybe in the future there will be a tribunal on IS crimes," Ritscher said, adding that the idea is subject to "ongoing discussions". 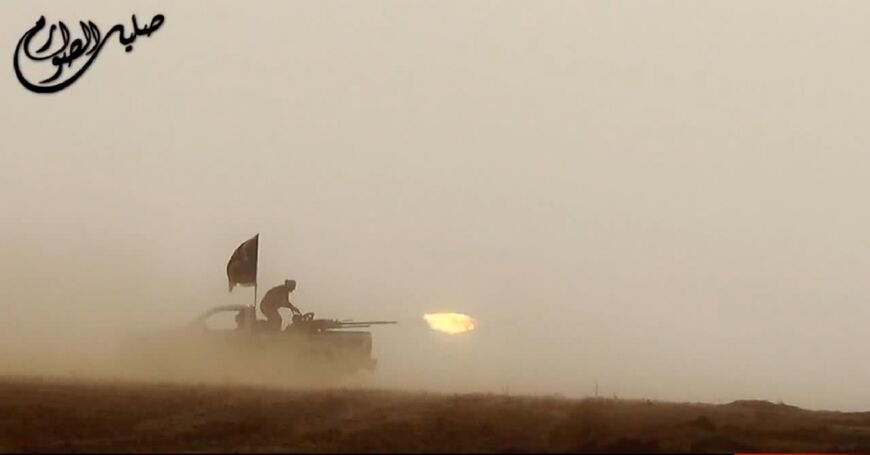 Iraqi authorities do not release statistics on IS captives, but in 2018 the UN estimated more than 12,000 Iraqi and foreign "combatants" were being held in its prisons.

Richter insisted UNITAD can only contribute to "fair trials", where there is no room for "torture or any element contravening human rights".

Iraq's courts have handed down hundreds of death sentences and life imprisonment terms.

They have also sentenced several hundred foreign IS members, including women, to prison or even death, but no foreigners have been executed.

Ritscher said trials must be "fair and evidence-based, including witnesses who can testify in court, victims who can tell the whole story and tell the court what happened to them". 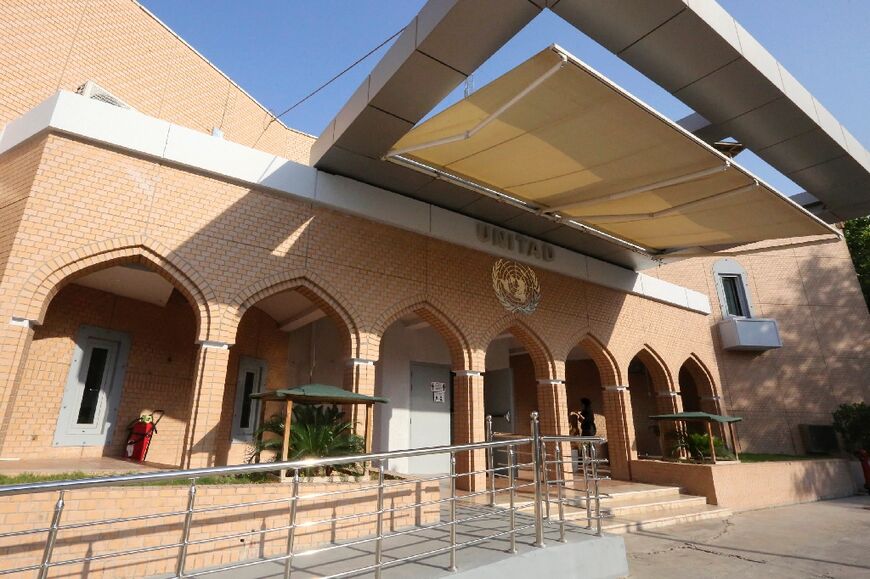 "This is what we are aiming for, not trials based on confessions," he added.

He expressed hope that the work could help achieve reconciliation in Iraq, a country where many years of war and insurgency have ripped apart the diverse social fabric.

"Reconciliation is always a result of investigations and of fair trials where the victims have a voice and can tell their story," Ritscher said.