China’s presidential visit to Saudi Arabia is expected to yield a host of deals as the GCC increasingly looks eastward on trade. 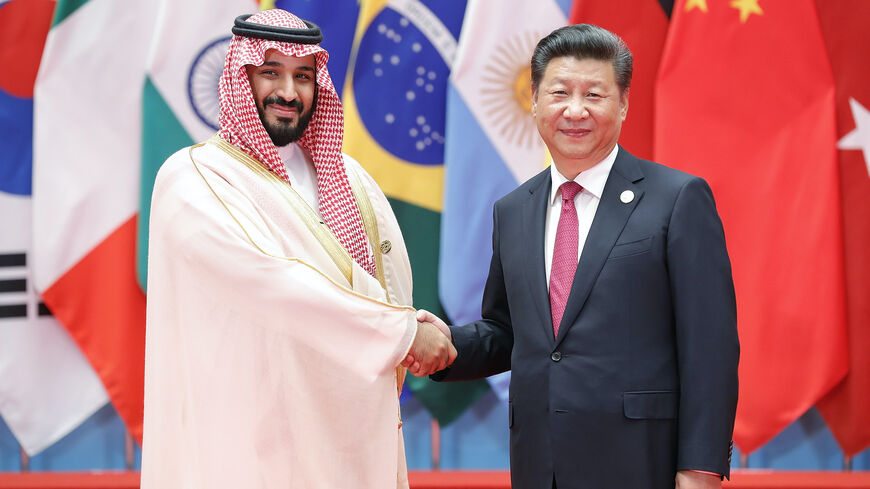 Chinese President Xi Jinping arrived in Saudi Arabia today for a three-day visit in which he is expected to discuss prospects for economic and development cooperation with the kingdom and other Arab states via trade and investment in a variety of industries, including non-oil sectors.

It is the first time in nearly seven years that the Chinese president visits the key energy ally to discuss ambitions for an initial agreement of $29.26 billion, according to the Saudi state news agency.

Saudi, the world’s largest crude supplier, and China, the biggest energy consumer, are positioned to help each other reach their economic expansion goals.

The visit comes as US-Saudi ties have hit an all-time low and China’s influence in the kingdom is growing. Beijing is positioned to fill the shoes the United States appears to be leaving in the Arab world’s largest economy as their 90-year relationship declines.

Saudi Arabia is the third leading source of oil imports for the United States and its largest foreign military sales customer, valued at $100 billion.

The United States was Riyadh’s largest trading partner at $76 billion in 2012, but now China along with India and Japan have surpassed the United States, with which trade was only $29 billion last year according to Bloomberg.

While Saudi Arabia remains a strategic economic ally of the United States, it is seeking alternatives to avoid reliance on a single country and China can play a role.

While all currencies of the Gulf Cooperation Council are pegged to the dollar, Saudi Arabia has considered pricing some of its oil sales to China in yuan earlier this year in a move that is seen as symbolic but reflects the direction Saudi Arabia and the region are turning, especially as dollar sanctions on Russia impact global supply chains.

Saudi Arabia and the UAE are looking eastward to China and elsewhere in pursuit of foreign direct investment to build new industries and diversify from oil without Western dependency.

“Our trade relations increasingly look to the East, while our primary security and investment relations are in the West,” senior UAE presidential adviser Anwar Gargash said last month at the Abu Dhabi Strategic Debate. He explained that his country seeks economic and defense independence while staying politically neutral.

Jinping’s agenda for the visit is certain to envision bilateral projects such as China’s Huawei Technologies and steel producer Baosteel building telecom networks and factories in Saudi Arabia and Saudi Aramco planning to build a $10 billion refining project in China.