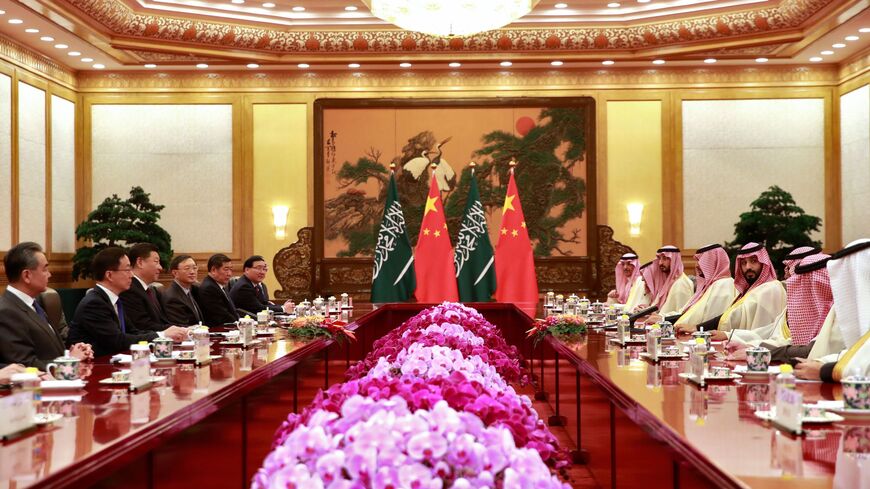 Saudi Arabia and China signed more than 40 agreements by the end of Xi Jinping's landmark three-day visit to the kingdom Friday.

On Friday, Saudi Aramco and China’s Shandong Energy Group signed a memorandum of understanding to explore opportunities to collaborate on oil refining and petrochemical opportunities in the People’s Republic. The agreement also specified they would seek ways to work together on renewable energy, hydrogen energy and carbon capture, Aramco said in a press release.

Why it matters: Chinese President Xi Jinping arrived in Saudi Arabia on Wednesday for a series of summits with Saudi, Arab and Gulf leaders. Representatives from both countries have signed numerous agreements since he arrived. The following is a summary of some of those deals:

Saudi Arabia issued a statement at the end of its bilateral summit with China. The statement notably referenced Saudi Arabia’s support for the “one China principle” — a reference to Taiwan.

Al-Monitor was unable to confirm whether the Syrian government sent a representative to the summit.

Xi said during the China-Gulf summit that he wants Gulf states to use China’s currency the yuan for energy deals, as opposed to the dollar. Saudi Arabia is already considering pricing oil sales to China in yuan.