Wind power is growing in Egypt, which is relatively poor in oil and gas. 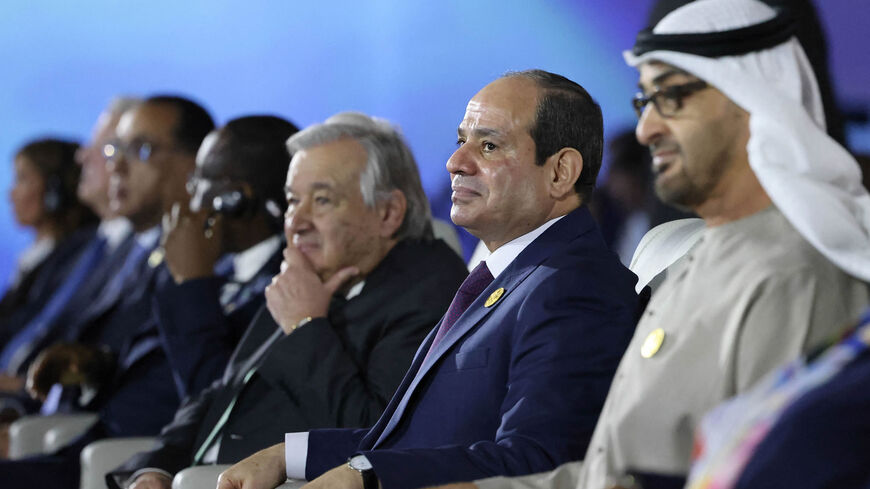 The agreement was made during the United Nations’ climate conference, COP27, which is currently taking place in Egypt’s Sharm el-Sheikh on the Red Sea.

Why it matters: Wind power is growing in Egypt, and the country has a few active wind farms. The wind farm on the Gulf of Suez in Ras Ghareb started operations in 2019 with a 262.5 megawatt (MW) capacity. The West Bakr wind farm, also located in the Gulf of Suez, began generating power last year and has a 250 MW capacity. Another wind farm in nearby Zafarana reportedly closed in 2021.

Wind farms in Egypt collectively had a capacity of 1,625 MW power as of 2021, according to the US International Trade Association.

The Saudi company ACWA Power signed a deal in June to develop another wind power project in Suez. Another wind farm also opened in Ras Ghareb earlier this month.

Unlike its neighbors in the Gulf, Egypt has relatively few reserves of oil and natural gas. Fuel prices have risen considerably in Egypt this year, and the country depends on gas imports for power.