Wind power is slowly growing in the Middle East and North Africa, including in the oil-rich Gulf. 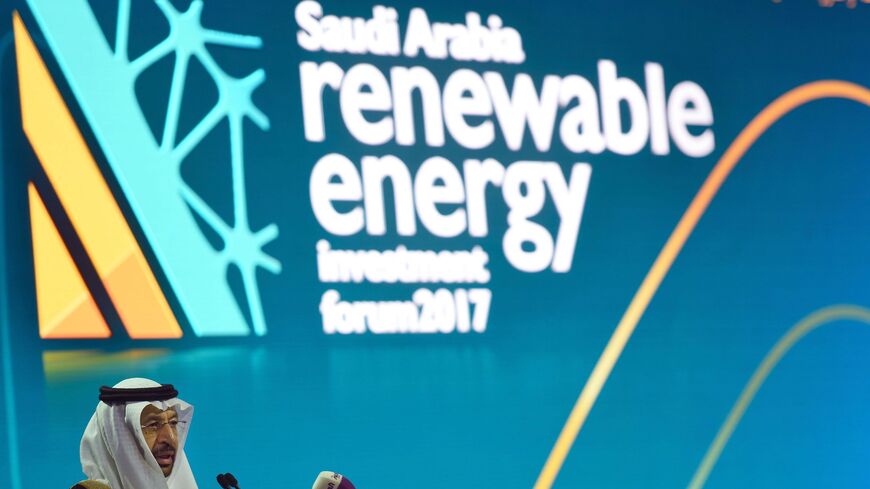 ACWA Power’s project will be located in the Gulf of Suez. The facility will provide 1.1 gigawatts of wind power when completed, which will provide electricity to more than 1 million homes. ACWA signed the agreement with the Egyptian government, ACWA said in a press release.

Why it matters: The project would be one of the biggest wind power plants in the Middle East. It takes 364 wind turbines to produce one gigawatt of wind power, according to the US Department of Energy.

Wind power is slowly growing in the Middle East and in North Africa as countries seek to reduce their dependence on oil. Saudi Arabia’s wind farm in Dumat Al Jandal is expected to be completed this year. The Emirati renewable energy firm Masdar is working on the project.

The Brussels-based Global Wind Energy Council said in April that Egypt, Saudi Arabia and Morocco will each add more than a gigawatt of wind power by 2026.

Know more: Egypt and Saudi Arabia are working on other renewable energy projects together as well. Yesterday, the two countries signed an agreement pledging to further develop green hydrogen energy together.