The agreement will allow the French and Italian energy companies to move forward with gas exploration off the coast of Lebanon. 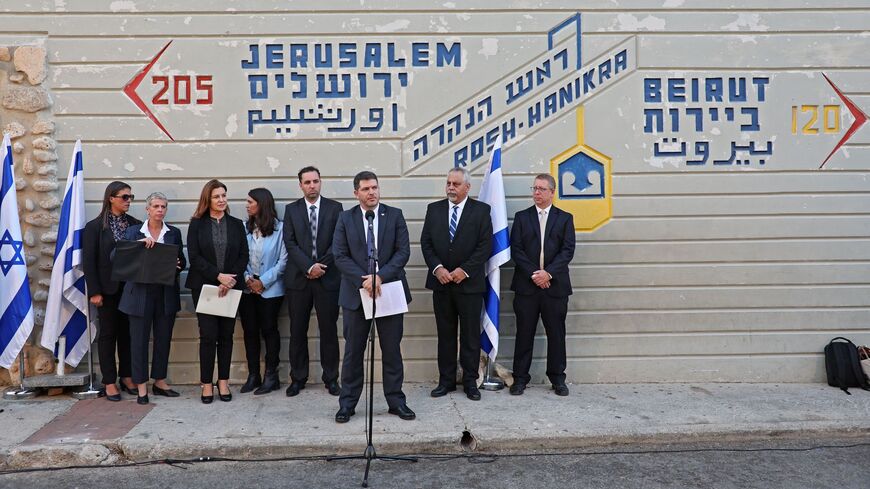 Israel signed an agreement with TotalEnergies and Eni today following its maritime border deal with Lebanon that was signed last month.

TotalEnergies owns 60% of Block 9 and Eni owns the remaining 40%.

What it means: Israel and Lebanon signed a US-mediated agreement on their long-disputed maritime border last month. The deal stipulated where each country can conduct energy exploration. Israel can also reportedly claim a percentage of Lebanon’s future profits from any gas found in the area.

Why it matters: Israel has been extracting and exporting gas from the eastern Mediterranean for years. Lebanon, which is experiencing an energy crisis, could benefit greatly from its own domestic gas supply. However, it will likely take years for Lebanon to start pumping gas. Widespread corruption and weak governance could also hinder these efforts.

Israel and Lebanon have technically been in a state of war since Israel’s independence in 1948, but the sea border deal could lead to working relations between the two countries.

Know more: The London-based energy company Energean announced a new gas discovery off the coast of Israel in November. The gas is not in the disputed area.