The discovery is below the area that was previously disputed between Israel and Lebanon. 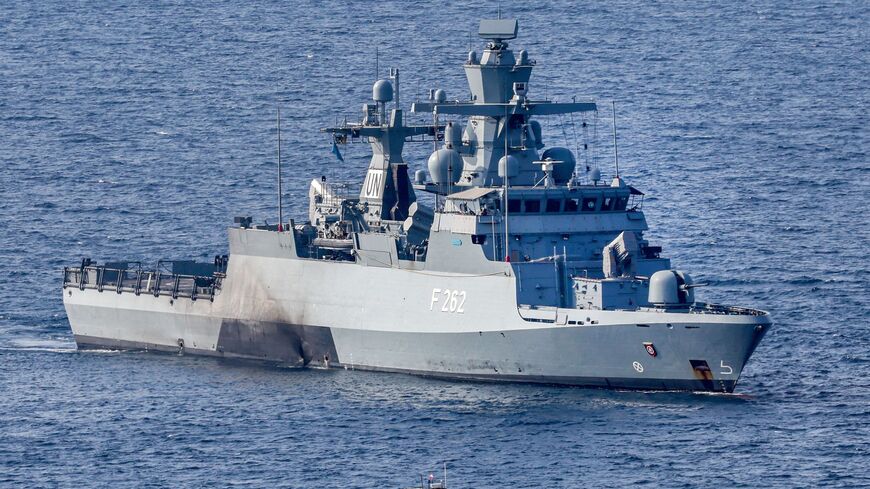 Energean announced another gas discovery off the coast of Israel today.

The London-based company said it found 13.3 billion cubic meters of natural gas in the Zeus-01 exploration well. Energean is currently analyzing data obtained during the drilling, according to a press release.

Zeus is located west of the Karish gas field, which is south of the maritime border with Lebanon.

Why it matters: The discovery is the first since Israel and Lebanon reached an agreement on their disputed maritime border.

Israel began producing natural gas in 2013 after discovering reserves several years earlier. Israeli natural gas revenues are booming and the country signed an agreement to export gas to Europe via Egypt in June.

Energean also announced a 15 billion bcm discovery in the Hermes exploration well in October. Hermes is south of Zeus.

Know more: Israel’s maritime agreement with Lebanon could lead to working relations between the two countries, who technically remain in a state of war, Gerald Kepes wrote for Al-Monitor PRO in October.

Lebanon is likely years away from extracting natural gas of its own in the area.