US Central Command is moving ahead with plans to help enable shared air and missile defense across the Middle East. 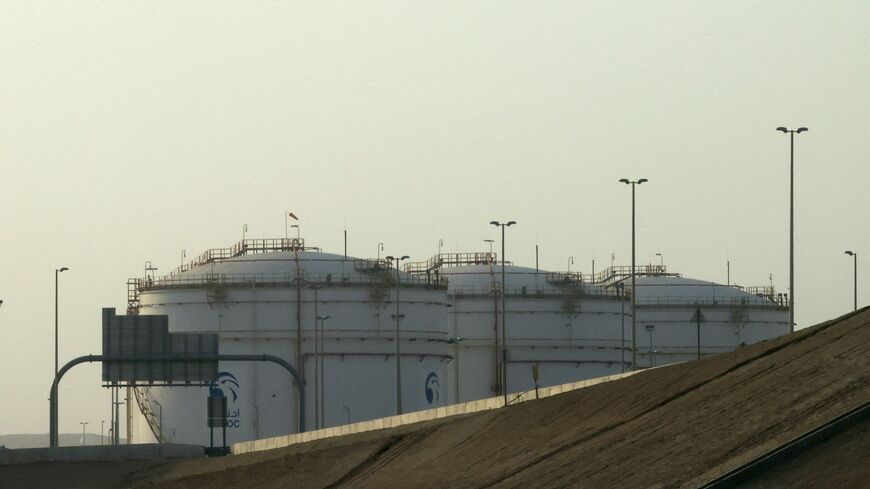 A picture shows a storage facility of oil giant ADNOC in the Msaffah industrial district in the Emiarti capital Abu Dhabi on Jan. 17, 2022. Three people were killed that day in a suspected drone attack that set off a blast and a fire in Abu Dhabi. - AFP via Getty Images 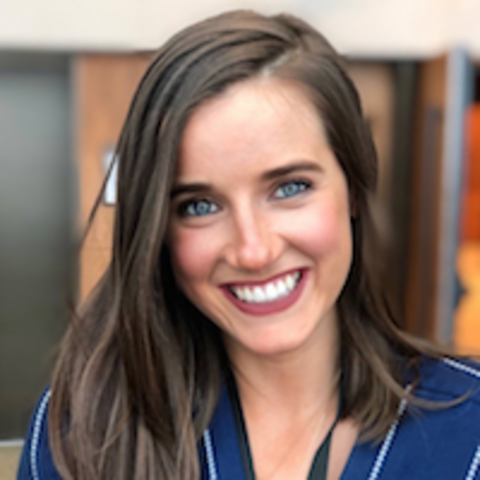 Despite the uproar on Capitol Hill and rare public criticism from the White House, the OPEC+ dispute between the Biden administration and Saudi Arabia has so far not inhibited regular military coordination with Riyadh, US officials say.

One of US Central Command’s top priorities – convincing Middle Eastern states to stitch together their air and missile defense networks for collective protection against Iran – remains fully on the table, two US military officials close to the discussions informed Al-Monitor.

To that end, CENTCOM commander Gen. Michael “Erik” Kurilla and his staff have in recent months been discussing with regional counterparts a proposal to set up a new training site in Saudi Arabia to experiment with new and existing counter-drone technologies.

“Think of it like a rifle range for air and missile defenses,” US Army Brig. Gen. John Cogbill, the command’s deputy director for operations, told Al-Monitor in an exclusive interview at CENTCOM headquarters. “You can put [a system] through its paces, get that feedback, and test its limits.”

US officials say the site, tentatively dubbed the Red Sands Integrated Experimentation Center (a nod to the White Sands Missile Range, the US Army’s premier testing ground in New Mexico), would play a key role in the Biden administration's goal of fostering trust and collaboration between Arab and eventually Israeli militaries on collective defense against Iran.

The Islamic Republic is believed to have amassed the region’s deepest stockpile of armed drones, cruise and ballistic missiles and has been accused of passing the technology onto proxy militias in Iraq, Syria, Yemen and Lebanon. Both Iran and regional clients have used those weapons to attack Iran’s neighbors.

“No one country in the region has enough air and missile defense assets to protect them from an attack from any direction,” Cogbill told Al-Monitor. “It has to be an integrated plan, with overlapping sectors of fire.”

“And that’s why we’re quietly building this regional security construct to involve as many nations as possible, engaging them first in a bilateral manner and then testing their willingness to work multilaterally with other countries where they may not have been willing to work [together] previously,” he said.

The concept is still in its early days, but military officials say it was well received when Gen. Kurilla presented it to regional defense chiefs in August.

A location for Red Sands has not yet been narrowed down, but candidates include any one of several existing military facilities in Saudi Arabia. Precise funding has also yet to be hammered out, and will likely involve some degree of US support, though not necessarily 20% as previously reported, one defense official told Al-Monitor.

“You’re not talking about a terribly expensive venture. These are capabilities we have in the region right now, it’s [about] moving them,” the defense official said. “You’re talking about something that basically already exists.”

A representative for the kingdom’s embassy in Washington did not return Al-Monitor’s request for comment.

As previously reported by NBC, one advantage to placing the Red Sands testing site in Saudi Arabia is that US and its partners can test electronic warfare capabilities away from civilian centers. Analysts say greater distance from Iran and Yemen’s border is also preferable, as it increases time to respond to incoming projectiles.

Though not the explicit purpose of Red Sands, closer collaboration with Gulf countries could also help give the US an edge in the region’s drone market, where Chinese technology has emerged on both sides of the conflict between Iran and its neighbors.

CENTCOM’s broader push towards Middle East air defense integration comes as a sort of compensation for Washington’s decision to withdraw some of its own missile defenses and Patriot batteries from the Gulf region in recent years in preparation for longer-term confrontation with Russia and China.

The proliferation of advanced Iranian drone and missile technology has undermined the US’ total air superiority in the region for the first time anywhere in the world since the Korean War, former CENTCOM commander Gen. Kenneth “Frank” McKenzie told members of Congress last year.

But stalled JCPOA negotiations in Vienna over Iran’s nuclear program address neither Tehran’s support for proxy forces nor its conventional weapons programs, leaving the Biden administration to seek to contain the projectile threats by more grassroots means.

The US has sought to encourage air and missile defense coordination in the region for years, but 2019 attacks on Saudi Aramco facilities and drone attacks on Abu Dhabi earlier this year have underscored the urgency for Washington planners.

In May of 2021, the Israeli Air Force scrambled F-35s to shoot down an Iranian drone over Jordan before Amman’s fighter jets could get in the air, a former official in the region told Al-Monitor on the condition of anonymity.

The incident was seen at the time as an example of what could evolve into more sophisticated shoot-down collaboration across the region. Jordan already employs Israeli early detection systems, the source added.

US forces have trained at length with Saudi counterparts on counter-drone operations in recent years, mainly out of Prince Sultan Air Base southeast of Riyadh.