Victims of the September 11 attacks continue to voice opposition to the former president’s relationship with the Saudi Public Investment Fund-backed league. 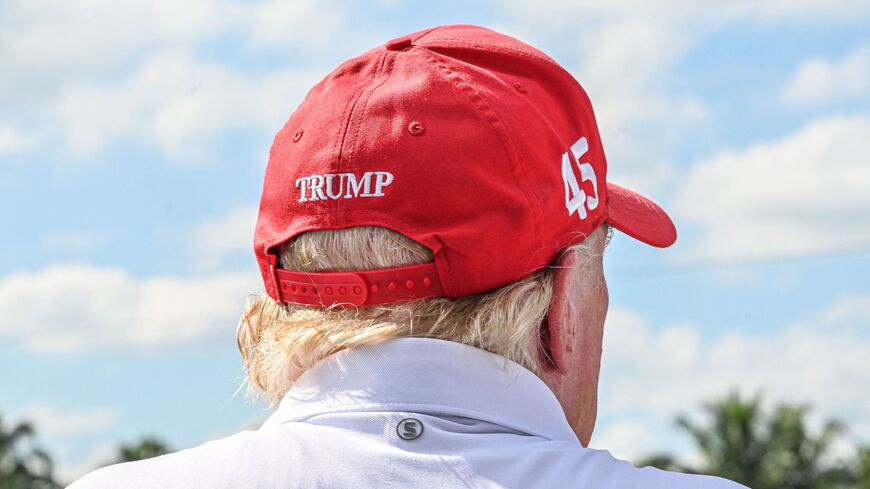 The final tournament of the Saudi-backed LIV Golf league began in the US city of Miami today.

Victims of the September 11 attacks are again protesting Trump hosting the Saudi-backed tour.

“That is painful and really disappointing,” Brett Eagleson, president of 9/11 Justice, said in a press release on the tournament being held at Trump’s course. “We continue to urge Mr. Trump to meet with us to hear our views.”

Eagleson and 9/11 Justice previously protested outside the LIV Golf tournament at Trump National Golf Club in New Jersey in July. Their main grievance is the Saudi government’s alleged connection to the attacks, they told Al-Monitor at the time.

For his part, Trump is happy to be hosting the Saudi breakaway league again. He said LIV is doing a “fantastic job” yesterday.

LIV Golf is backed by Saudi Arabia’s Public Investment Fund, which serves as a sovereign wealth fund for the kingdom. LIV is competing with the PGA Tour, which is the dominant golf competition in North America. LIV only features male golfers at present.

LIV has attracted many of the best-known golfers in the world, including Brooks Koepka, Phil Mickelson and Sergio Garcia. Part of the appeal of LIV is the enormous amount of money the league offers relative to the PGA.