Syria and Iran signed a free trade deal more than 10 years ago but are still working out the details. The two countries are not major trade partners despite being political and military allies. 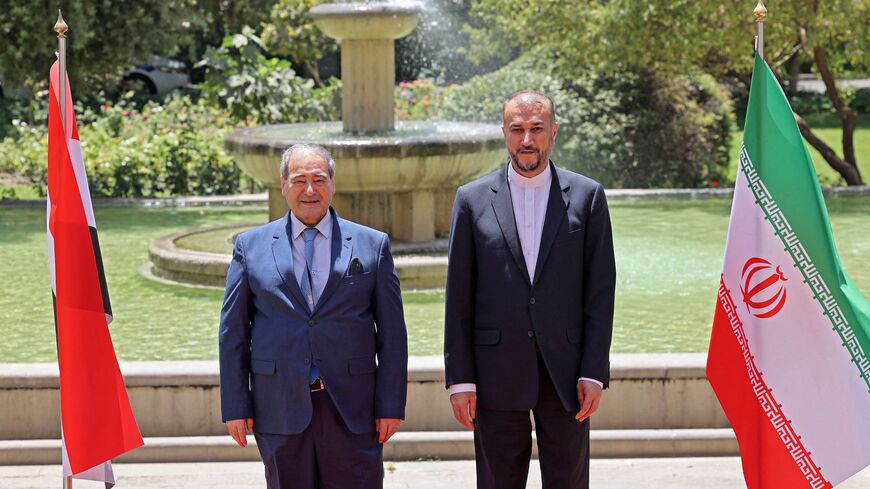 The Iranian government amended the terms of its free trade agreement with Syria Sunday night.

What happened: Iran’s governmental Cabinet, headed by President Ebrahim Raisi, decided to lower the tariff on goods specified in its free trade deal with Syria from 4% to 0%. The Cabinet made the decision during a session, the official Islamic Republic News Agency reported.

The Syrian government did not appear to immediately comment.

What it means: Iran and Syria signed a free trade agreement all the way back in 2010; however, it has yet to be implemented. The agreement specified that most goods traded between the countries were to be subject to 4% tariffs, according to Tehran Times. The Iranian side has now agreed to remove the tariffs altogether.

Iran and Syria were still negotiating the specifics of free trade zones as well as the establishment of a joint bank as of January, Iran’s state-owned Press TV reported at the time.

Know more: Despite Iran heavily supporting the Syrian government in the civil war against rebel groups, the two countries are not major trade partners. In 2020, Syria’s top export destinations were Turkey, Saudi Arabia, Lebanon, Egypt and the United Arab Emirates. It imported the most from Turkey, China, the UAE, Egypt and India, according to the Boston-based Observatory of Economic Complexity. This is the last year for which the organization has data.

As for Iran, its top export destinations were China, Turkey, Pakistan, the UAE and Germany. It imported most from China, the UAE, Turkey, India and Germany, according to the Observatory.