Entities in the Emirates and Germany have signed several recent energy cooperation agreements. 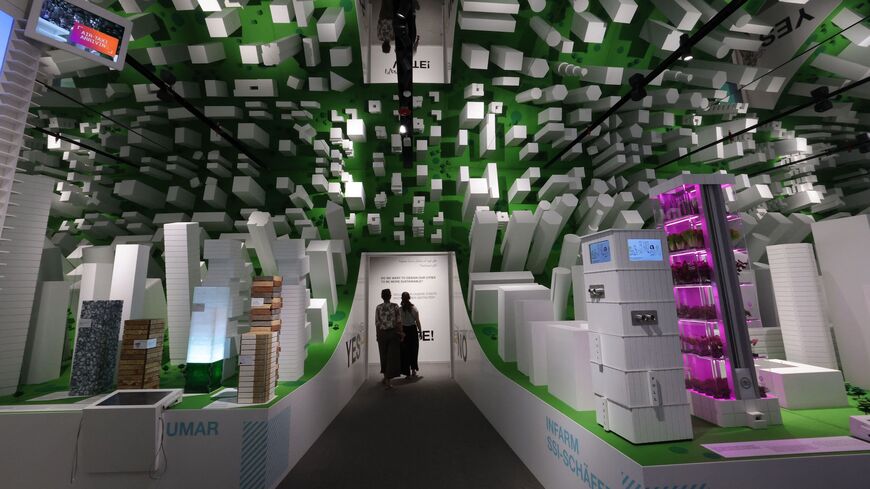 Visitors explore the German pavilion at Expo 2020 in the Gulf Emirate of Dubai on Oct. 2, 2021. - GIUSEPPE CACACE/AFP via Getty Images

Non-oil trade between the United Arab Emirates and Germany increased 10.5% to $9.5 billion in 2021, the Emirates News Agency reported today.

The UAE’s Foreign Trade Minister Thani bin Ahmed Al Zeyoudi said the two countries want to “embrace new technologies” in their trade, according to the agency.

Why it matters:  The UAE and Germany have strong economic relations. Last week, an Emirati trade delegation led by Minister of Industry and Advanced Technology Sultan Al Jaber visited Germany. The UAE is Germany’s biggest trading partner in the Middle East and the two countries signed a strategic partnership back in 2004, according to The National in Abu Dhabi.

The UAE and Germany trade a variety of products, particularly those related to transportation. The following were the top German exports to the Gulf state in 2020, according to the Boston-based Observatory of Economic Complexity:

The top Emirati exports to Germany were as follows: