India is one of the UAE’s largest trading partners, with oil, jewelry and textiles forming a bulk of the trade. 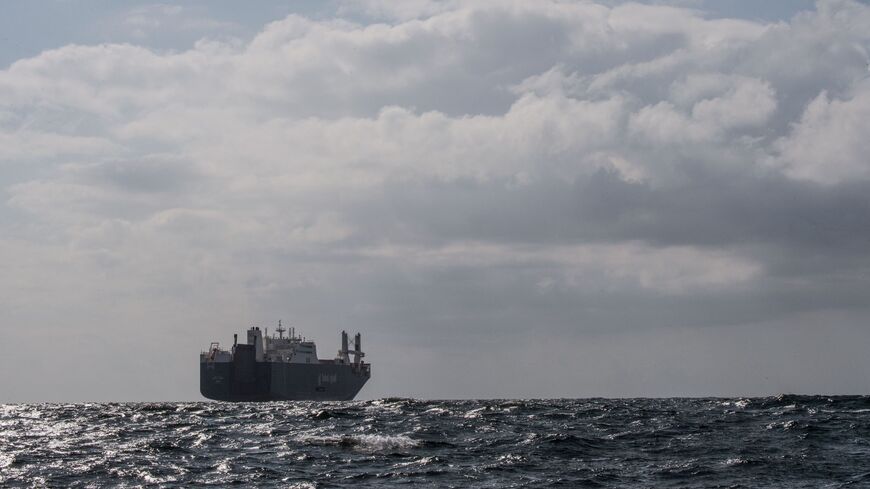 An economic agreement between the United Arab Emirates and India will soon boost bilateral trade.

The UAE-India Comprehensive Economic Partnership Agreement, signed in February, will come into effect May 1. The deal reduces numerous tariffs and duties affecting trade between the two countries. The following are some key highlights from the agreement, per the UAE Ministry of Economy and the Mumbai-based Economics Law Practice:

Various food items, rubber products, toys, soaps and other goods are excluded from the deal.

Why it matters:  India is a major trade partner of the UAE. India was the UAE’s second largest import and export partner in 2019 behind Saudi Arabia and China, respectively. The UAE exported $14.7 billion worth of goods to India in 2019, amounting to a 3.77% share of the market. The UAE imported $26.7 billion worth of goods from India that year, amounting to a 9.27% market share, according to data from The World Bank.

Know more:  Emirati entities are looking to increase cooperation with India in other ways as well. Last year, the Dubai-based DP World began developing logistics infrastructure in the disputed territory of Kashmir.

India and the UAE are linked in various ways. There are more than three million Indian citizens living in the Gulf state and the UAE is the top tourist destination for Indian travelers.