The COP27 in Egypt will be launched a week after the general elections in Israel, but Prime Minister Yair Lapid intends to participate in the conference whatever the outcome of the vote. 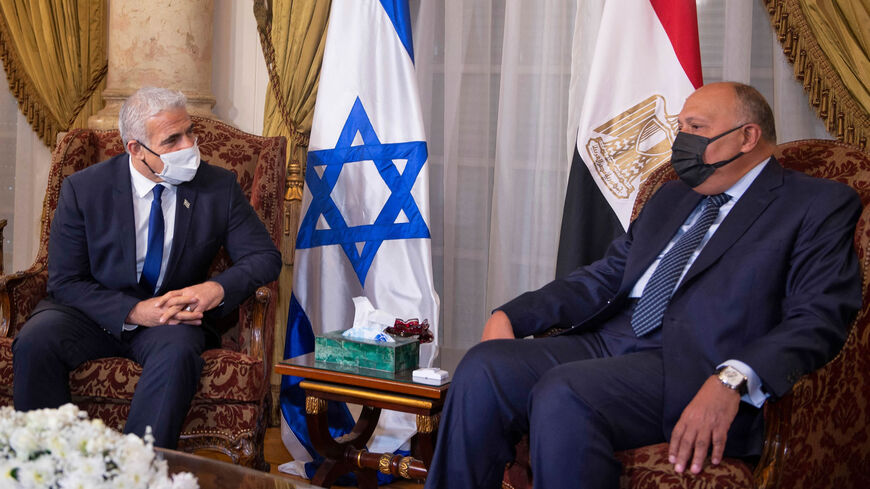 The office of Prime Minister Yair Lapid said Oct. 27 that he will attend the COP27 climate change conference that will take place in Sharm el-Sheikh, Egypt, on Nov. 6-18. Lapid will arrive to Sharm al-Sheikh on Nov. 7 and stay for two days. It would be the first time Lapid will visit Egypt in his current position as Israel’s premier.

Israel has been positioning itself in recent years as global leader in climate change innovation. It seeks to demonstrate that climate innovation is where Israel can make a significant global contribution, especially by helping other countries prepare for climate change events and cope with the consequences. Israel is also keen on developing regional cooperation to fight climate change. Hence this year, Lapid will be leading Israel’s largest delegation ever to a COP meeting. It will be the first time Israel sets up a national pavilion for the event, and the first Israeli pavilion on Egyptian soil since a 1985 business conference in Cairo.

The Israeli premier will be traveling to Sharm el-Sheikh one week only after the Nov. 1 elections, in a period of great political uncertainty. By then, results of the votes are expected to have been published. The Central Elections Committee is obliged by law to present official results to the president a week after election day at the latest, so this might coincide with Lapid traveling to Egypt. Once the president receives official results, he starts consulting with the different parties on whom they recommend be tasked with forming the new government. This means that Lapid might be traveling to Egypt while the president consults with members of his own Yesh Atid party. Lapid — a candidate himself — will be serving in his position until the candidate tasked by the president gains the Knesset’s confidence for a new government.

What Lapid stands to gain

Relations with Egypt are of paramount importance to Israel, security-wise and also on other levels. Lapid had met with Egyptian President Abdel Fattah al-Sisi last December, while serving as foreign minister. In his current position as premier, he has spoken on the phone with Sisi at least twice, but has not traveled to Cairo. In contrast, Prime Minister Lapid traveled to Jordan in July, meeting with Jordanian King Abdullah in Amman. The two leaders also met on the margins of the United Nations General Assembly in New York.