The partnership between BEEAH Group and Green Planet comes in advance of Egypt hosting a UN climate change conference. 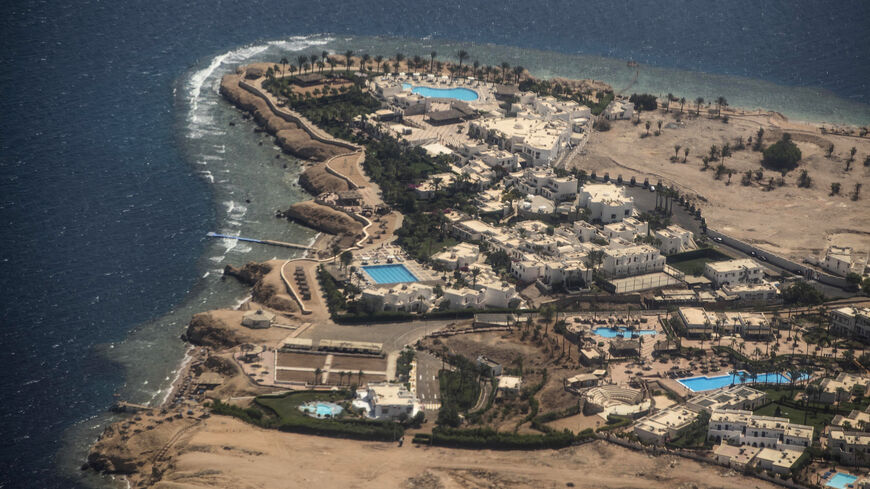 This picture taken on Sept. 27, 2021, shows an aerial view of a luxury hotel complex in the Egyptian the Red Sea resort city of Sharm el-Sheikh at the southern tip of the Sinai Peninsula. - KHALED DESOUKI/AFP via Getty Images

The United Arab Emirates’ BEEAH Group signed a 10-year partnership agreement today with Egypt’s Green Planet. The two will work on implementing sustainability-focused waste management practices in Sharm el-Sheikh, which is hosting COP27 in November. They will also launch an environmental awareness campaign aimed at locals in the coastal city, BEEAH Group said in a press release.

Both companies focus on waste management projects that prioritize the environment.

Why it matters: Egypt is pursuing several green initiatives ahead of COP27. China recently sent solar equipment to Sharm el-Sheikh. Egypt also recently shut down a coal factory and launched a project to restore coral reefs in the Red Sea.

Know more: BEEAH Group is also involved in the waste-to-energy plant that opened in the UAE in May. The facility turns garbage into energy by burning it to create steam, which is then used to regenerate electricity.