Unemployment in Saudi Arabia is higher than in other Gulf states, but the labor market is showing signs of strength in other areas. 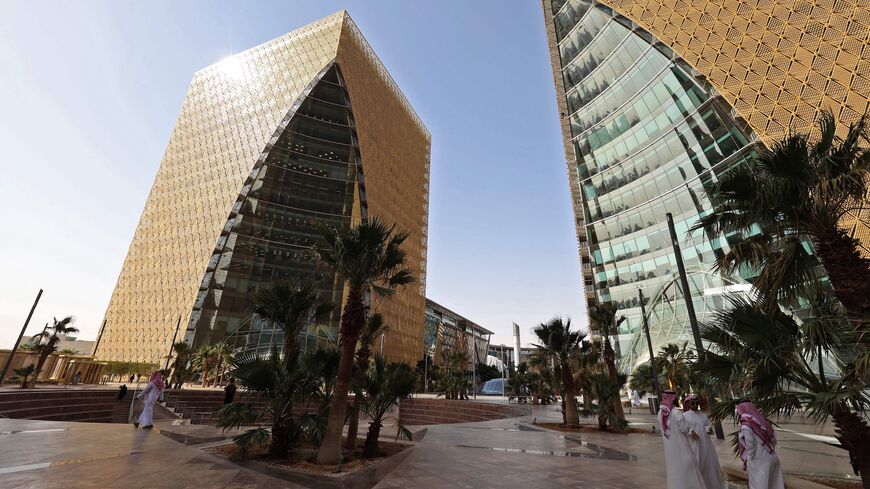 Population size is one reason Saudi Arabia has had higher unemployment rates than its Gulf neighbors, according to one scholar at the DC-based Arab Gulf States Institute.

"The combination of a large population and a significant youth bulge means a steady flow of new entrants into the job market each year. Absorbing all of these jobseekers is no easy task," Dr. Robert C. Mogielnicki told Al-Monitor.

There are other positive indications in the Saudi job market. The government is incentivizing women to join the workforce and has reduced restrictions on foreign workers switching jobs. More workers are switching sectors to find better pay, and the economy is being helped by higher oil prices, according to a January report from the DC-based think tank the Brookings Institution.

Columbia University scholar and Al-Monitor contributor Karen E. Young said that Saudi Arabia has had some success with regards to women entering the workforce.

"The general trend has been a real increase in working women, one of the more successful aspects of the reforms of the last six years," she told Al-Monitor.

"With respect to Saudi women and their job prospects, it seems like Saudi officials are making progress increasing female participation in the labor force," said Mogielnicki. "This makes sense, as the economic and social transformations underway in the country are expanding opportunities for female workers.”

Editor's note: this article was edited to include comments from scholars.