The coronavirus pandemic has increased the unemployment rate, but the impact could have been worse without the infrastructure overhaul. 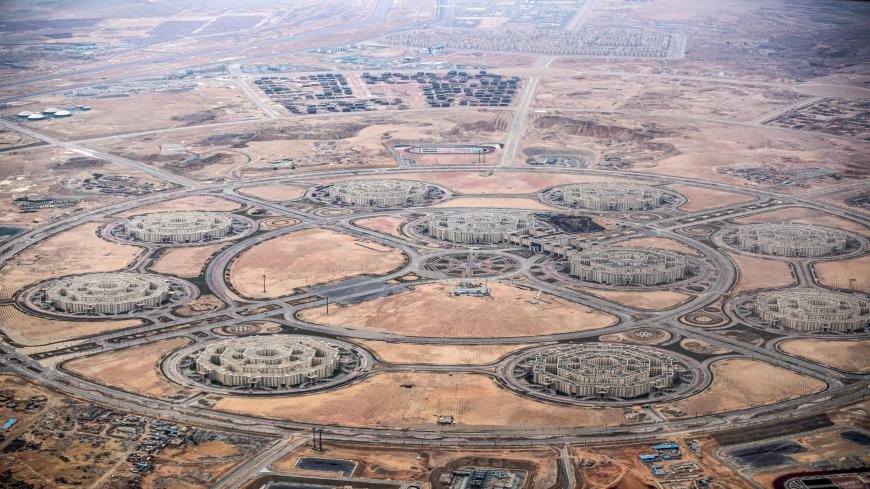 The repercussions of the coronavirus pandemic has escalated Egypt’s unemployment rate to a two-year high, standing at 9.6% of the total workforce in the second quarter of 2020, up from 7.7% in the first quarter, the state-run Central Agency for Public Mobilization and Statistics (CAPMAS) said in a statement Aug. 17.

CAPMAS ascribed the increase to the anti-coronavirus measures taken by the authorities such as the shutdown of schools, the suspension of flights, partial closing of shops and the night curfew.

“Thanks to the national megaprojects under construction, the employment rate did not increase more than 9.6%. The numerous infrastructure projects nationwide have cushioned the negative impact of the COVID-19 pandemic on Egypt’s economy, especially growth and employment,” Abdel Mottaleb Abdel Hamid, professor of economics at the Cairo-based Sadat Academy for Management Sciences, told Al-Monitor.

Currently, the Egyptian authorities are carrying out a number of national megaprojects to increase aggregate demand and create jobs. All economic sectors have been badly affected.

The retail and wholesale sector was hit the hardest as 624,000 jobs were wiped out, according to the same CAPMAS statement. However, the building and construction sector was the least impacted as roughly 288,000 jobs were cut.

“As we have seen, the pandemic has seriously impacted many countries, including the United States, the world’s largest economy. However, the repercussions have been less severe in Egypt, where the economic growth rate is in the positive level. Supplies of food commodities and consumer goods have been steady during the partial lockdown as production was on track,” Abdel Hamid noted.

On July 29, Minister of Finance Mohamed Maait said that the economy grew by 3.8% of the gross domestic product in fiscal year 2020, which ended on June 30.

“Private-sector investment plummeted significantly [between April and July] due to uncertainty and high risks. However, the government carried on its megaprojects — especially in the construction of roads and bridges — as planned,” Abdel Hamid said.

Prime Minister Mustafa Madbouly said June 29 that the state had carried out national projects worth 4.5 trillion Egyptian pound ($284 billion) over the past six years.

“President Abdel Fattah al-Sisi has embarked on a raft of megaprojects, which spearheaded growth over the past few years. The construction of roads, bridges, water waste and power stations directly employ thousands of people. The government creates jobs for contracting workers. The state’s investment in infrastructure projects has been the pillar for growth during the partial lockdown,” Abdel Hamid said.

He added, “I think the unemployment rate will take a downtrend later this year as all economic activities get back to normal. Many businesses are still operating half capacity. The situation will improve dramatically when everything is in full capacity."

The authorities imposed a night-time curfew between March 25 and mid-June among other measures to combat the spread of the pandemic. On July 1, the government reopened airports for international flights.

Mostafa al-Fiky, financial planner at oil and energy company Saipem, agreed with Abdel Hamid that the national megaprojects have mitigated the impacts of the lockdown.

“Without the megaprojects, the impact would have been more rigorous. The second quarter of 2020 was exceptional as the lockdown caused a slowdown on all levels globally — not only in Egypt. The megaprojects have been essential for economic growth and employment. By nature, infrastructure projects are labor-intensive,” Fiky told Al-Monitor.

He pointed out that the government has constructed more than 7,000 kilometers (4,350 miles) of roads over the past few years.

He said, “The New Administrative Capital, New Alamein City, Galala City [near the Gulf of Suez] and New Mansoura City [in the Nile Delta] are the top megaprojects along with six tunnels linking the Nile Delta and the Sinai Peninsula through the Suez Canal. These projects have been the key factor for growth. In the meantime, the government is working on infrastructure overhaul from electric and internet cables to a fourth metro line."

According to Fiky, the labor market is picking up as most businesses have resumed operations. “Moreover, tourism recovery will add more momentum to growth as the coronavirus concerns ease worldwide. I think the impact will be short-lived,” he added.

“I expect the jobless rate will decline back to around 7% by the end of the fourth quarter or early 2021, as the economy will be back on track. Growth will rise as of the third quarter. The International Monetary Fund is upbeat about Egypt’s economy, which is forecast to expand by 6.5% in 2021,” he concluded. 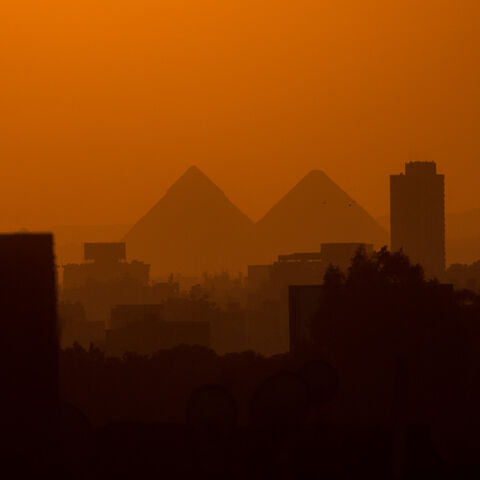