Queer singer tries to create space for discussion in Turkey

As the government ramps up its anti-LGBTQ stance, Mabel Matiz, one of Turkey’s most popular queer artists, says he will continue to write songs that inspire public conversation on taboos. 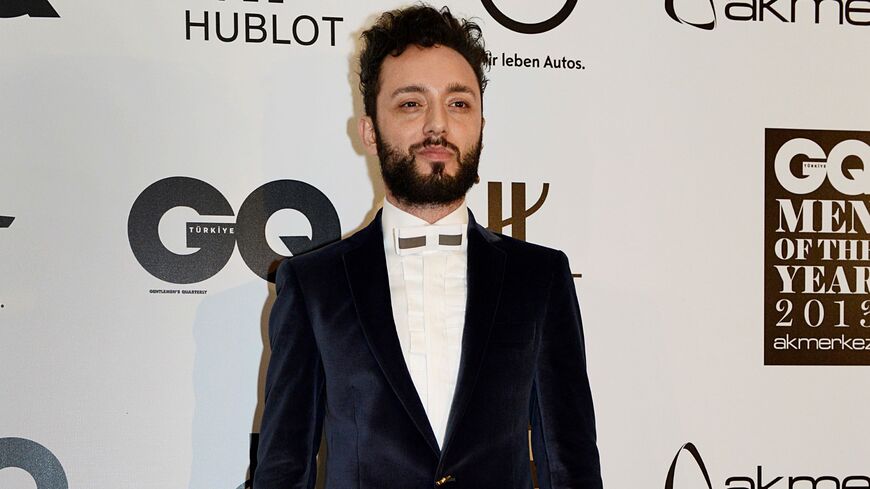 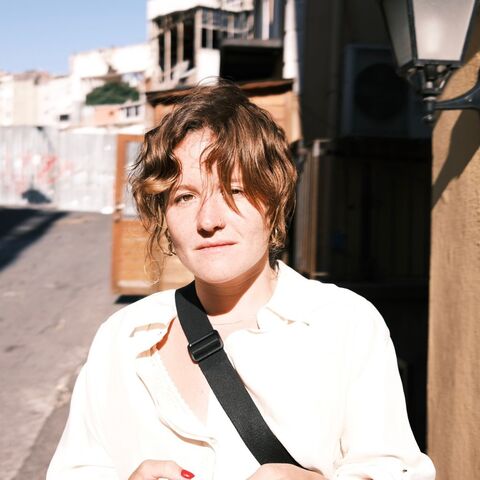 Istanbul, Turkey — In early August, Fatih Karaca, better known as Mabel Matiz, stood on stage in Istanbul. As the first chords of one of his most famous songs, "Alaimisema," an old Turkish word meaning “rainbow,” began to swell, he spoke to the sold-out crowd.

Matiz knows this intimately. Despite his queer identity, Matiz is beloved by fans across the political and religious spectrum. He says his music creates a space where people in Turkey can explore controversial topics — a space ever-rarer in a politically and culturally polarized country.

“I have worked hard to create music that can share a common point with everyone,” Matiz told Al-Monitor, speaking in Turkish through an interpreter.

He was born in 1985 in a small town in southern Turkey. A solitary child, he says music was his “savior,” a way to explore the wider world and a form of expression. When young he had a stutter, but when he sang, it disappeared.

When he moved to Istanbul in the early 2000s to study dentistry, the city teemed with youthful energy. Many were hopeful that the election of the Justice and Development Party (AKP) government in 2002 would lead to a more liberal environment, as the party then espoused a more open stance on rights for minority groups, including LGBTQ people.

In 2008, he started a page on MySpace, then a popular social media site, under the pseudonym Mabel Matiz. Mabel was a name from a character in a book by Buket Uzuner, "Kumral Ada Mavi Tuna." Matiz was derived from the ancient Greek word for “drunkard.”

Within two years, Matiz was one of the most popular names on Turkey’s MySpace. Listeners and producers were taken by his fusion of pop, rock, and Turkish folk. His lyrics wove together folklore and poetry with urban stories.

In 2011, the underground success of his first album, “Mabel Matiz,” allowed him to pivot full-time to music. Now, Matiz has four albums, over 2 million monthly listeners on Spotify, and his YouTube videos get more than 5 million views.

But in the meanwhile, Turkey has seen a dramatic rise in homophobia, as the AKP seeks to shore up its conservative base.

“In the last two years, the government has ramped up the anti-LGBT [stance],” Kenan Sharpe, an academic who studies Turkish pop culture, told Al-Monitor. “It’s become a specific policy of theirs, this culture war they’re trying to start.”

Following the Gezi Park protests of 2013, the government has hardened its rhetoric against LGBTQ people, many of whom joined the protests.

In 2021, Erdogan said there was “no such thing as LGBT” people in Turkey. Pride marches have been banned since 2015.

“The LGBTI+ community is under great pressure," Matiz said. "What happens every year at Pride saddens me.”

Despite the increasingly hostile climate, on July 1 — just days after police violently cracked down on this year’s Pride events — Matiz released his controversial recent hit "Karakol" or "Copshop," gaining more than 17 million views to date.

The video depicts a young man leaning on Matiz’s knee as Matiz sings that his heart has been “put in the police station,” and his love put in a grave. He compares his lover to forbidden fruit.

The song and video were met with an outpouring of both praise and outrage. The head of Turkey’s broadcasting watchdog RTUK reportedly called television stations, demanding they not air the clip.

Despite that, Matiz was pleased that the song got people talking.

According to Ozan Korkmaz, Matiz’s manager, censorship has failed to scrap the song's impact as it inspired rare and important conversations.

“I think it is very, very critical to make people think about it, talk a little, feel something different even within themselves, by giving them something new at them from time to time,” Korkmaz told Al-Monitor.

As he works on a fifth album that’s slated to be released in early 2023, Matiz says he will write more songs exploring similar themes.

Editor's note: This article has been updated since its initial publication to correct a translation mistake in Ozan Korkmaz's quote.