Iran launched cross-border missile and drone strikes that killed 13 people in Iraq's Kurdistan region Wednesday after accusing Kurdish armed groups based there of stoking a wave of unrest that has rocked the Islamic republic.

The September 16 death of Kurdish Iranian woman Mahsa Amini, 22, while in the custody of Iran's morality police has sparked a major wave of protests and a crackdown that has left dozens of demonstrators dead. 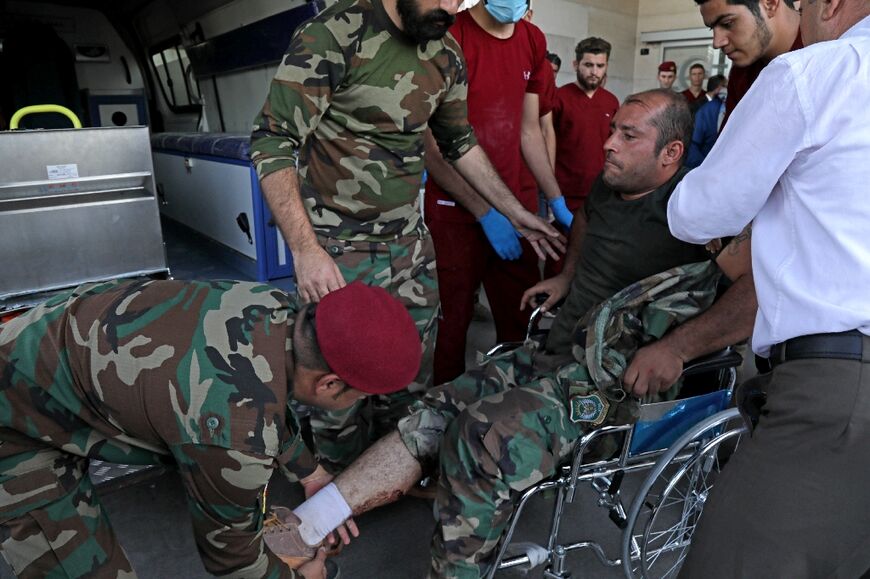 After earlier Iranian cross-border attacks that caused no casualties, Wednesday's assault killed "13 people -- including a pregnant woman -- and wounded 58, most of them civilians, including children", Iraqi Kurdistan counter terrorism services said in a statement late Wednesday.

"More than 70" strikes were carried out using "ballistic missiles" and armed drones, it added.

An AFP correspondent reported smoke billowing from locations hit, ambulances racing to the scene and residents fleeing, at Zargwez, about 15 kilometres (10 miles) from Sulaimaniyah.

UNHCR Iraq said on Twitter that Iranian refugees were said to be among the casualties, adding that the assault "reportedly impacted a primary school where refugee students were present".

The US armed forces' Central Command said in a statement that "US forces brought down an Iranian Mojer-6" drone headed towards Arbil "as it appeared as a threat to CENTCOM forces in the area".

In Baghdad, Iraq's federal government called in the Iranian ambassador to protest the deadly strikes, while the UN mission in Iraq (UNAMI) deplored the attack, saying "rocket diplomacy is a reckless act with devastating consequences". 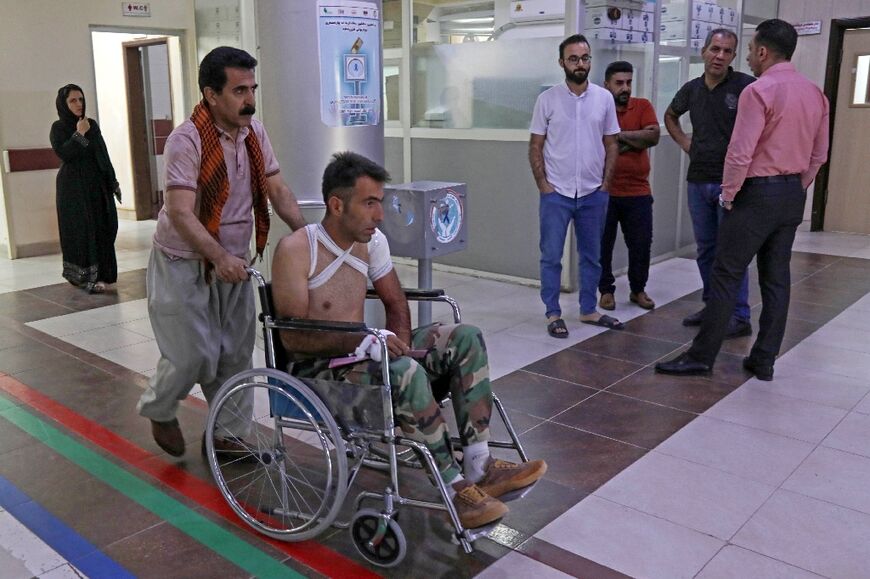 Germany also slammed the "escalation" and rejected "attempts to locate the causes of the Iranian protests in the neighbouring country".

"The area where we are has been hit by 10 drone strikes," said Atta Nasser, an official from exiled Iranian group Komala.

"The headquarters of the Kurdistan Freedom Party has been hit by Iranian strikes," Hussein Yazdan, said an official from the party about the site in the Sherawa region south of Arbil. 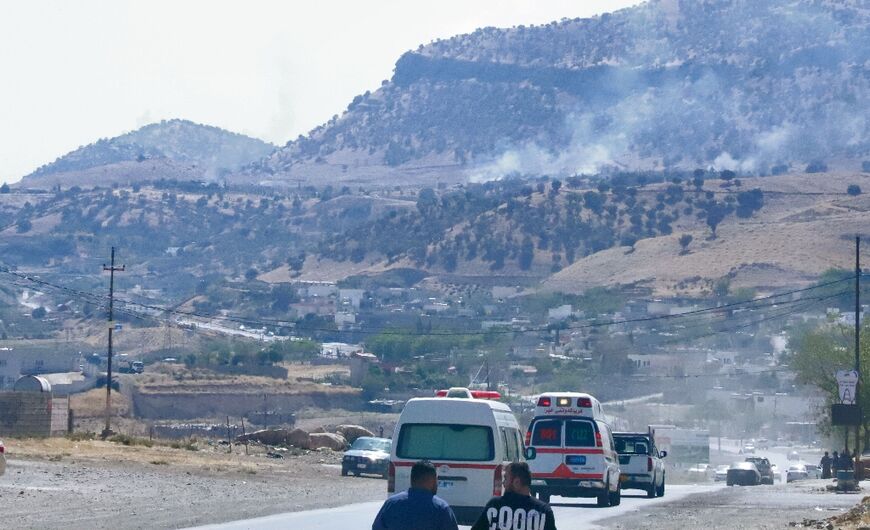 Another group, the Kurdish Democratic Party of Iran, said its bases and headquarters in Koysinjaq, east of Arbil, were also struck by "missiles and drones".

"These cowardly attacks are occurring at a time when the terrorist regime of Iran is unable to crack down on ongoing protests inside and silence the Kurdish and Iranian peoples' civil resistance," it tweeted. 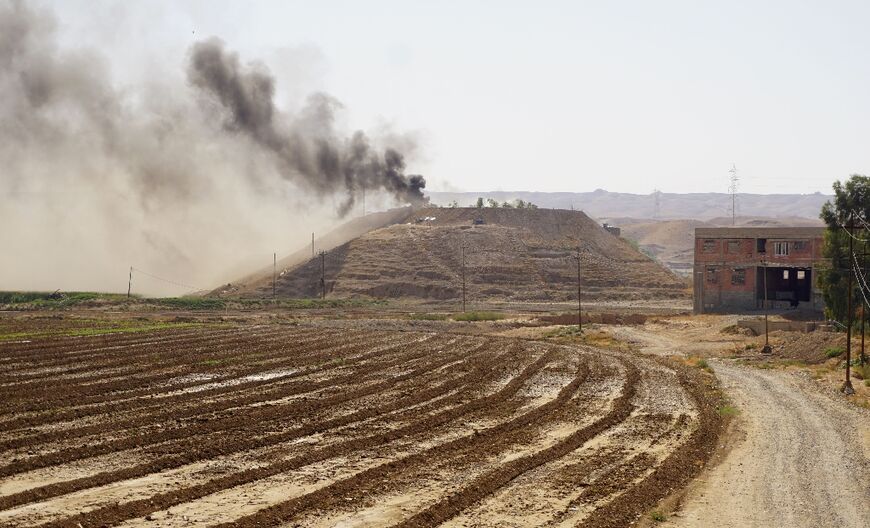 Her death sparked Iran's biggest protests in almost three years and a crackdown that has killed at least 76 people, according to the Oslo-based group Iran Human Rights, or "around 60", according to Iran's semi-official Fars news agency.

Many Iranian Kurds cross the border into Iraq to find work, due to a biting economic crisis in Iran driven by US sanctions.

The Guards' General Abbas Nilforoushan, deputy for operations, said Tuesday about Iraqi Kurdistan that "the establishment of a base by the enemies of the Islamic Revolution in this region is not acceptable," Tasnim news agency reported.

"For some time now, counter-revolutionary elements have been attacking and infiltrating Iran from the northwest of the country to sow insecurity and riots and spread unrest."

He added that several of "these anti-revolutionary elements were arrested during some riots in the northwest (of Iran), so we had to defend ourselves, react and bomb the surroundings of the border strip".